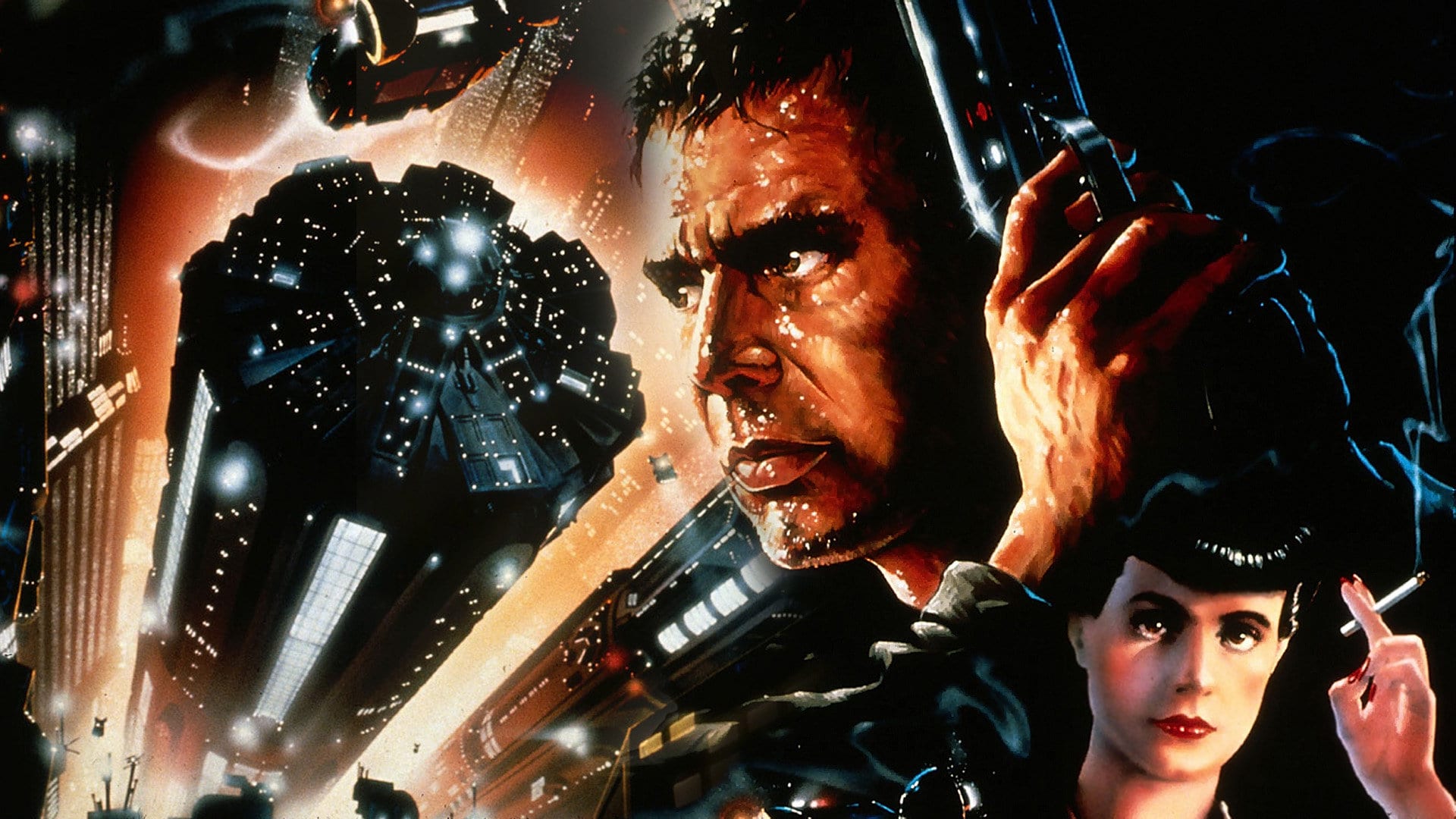 Fresh off his success as the Joker in Warner Bros. Suicide Squad, the actor/musician has been cast in the sequel to Blade Runner, starring Harrison Ford. Nothing much is known about the plot at this time other than it’s set several decades after the first. Details about Leto’s character are also being kept under wraps.

Blade Runner 2 is scheduled to be released October 2017.

Are you looking forward to seeing more of Jared Leto on-screen?