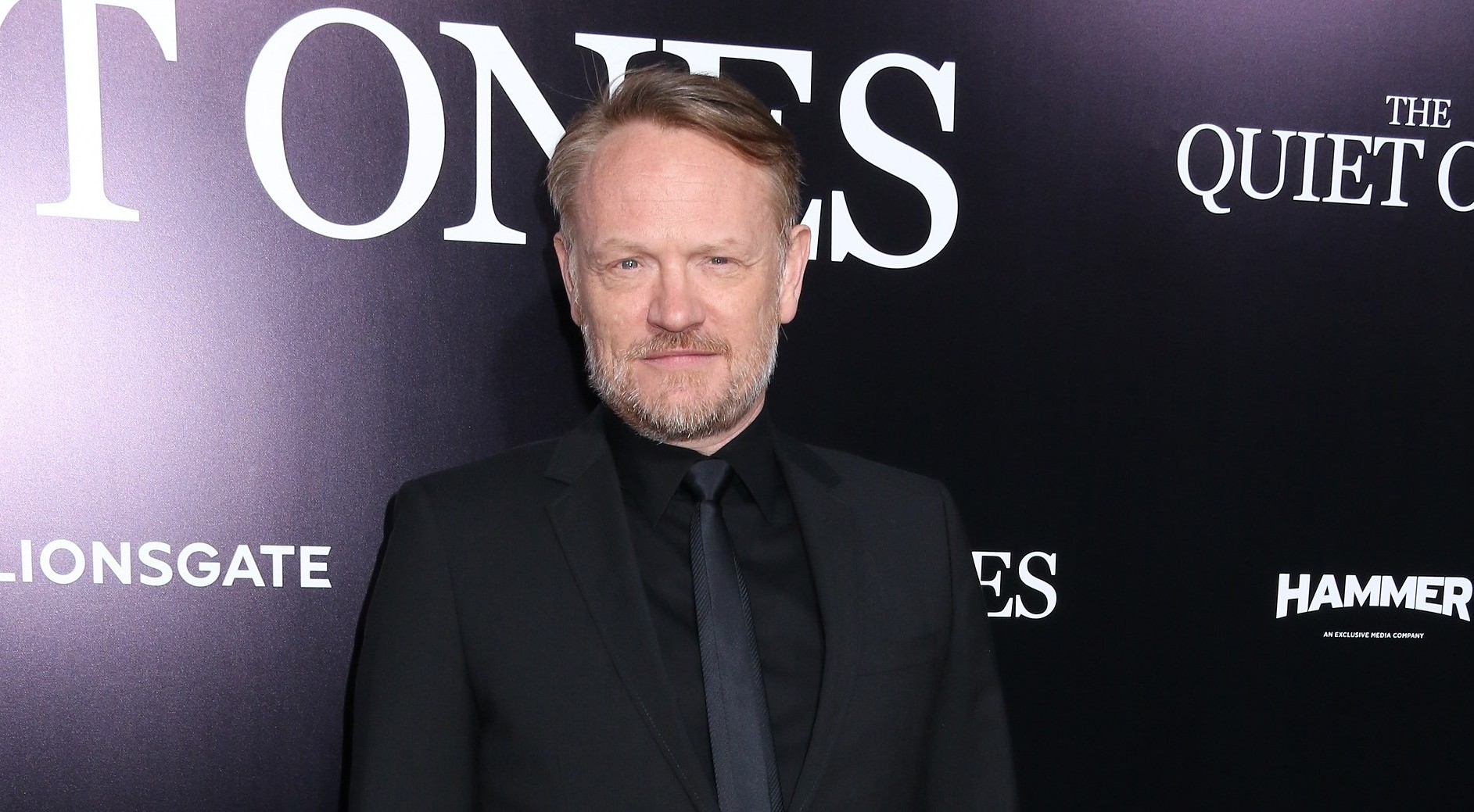 During the press tour for Fantastic Beasts and Where to Find Them, the mention of casting a young Albus Dumbledore was addressed quite a few times, with cast members Eddie Redmayne and Dan Fogler even saying they thought James McAvoy would be great for the role. However, another name has come up multiple times in conversation: Jared Harris.

You may remember Jared Harris from his roles in Sherlock Holmes: A Game of Shadows, Mad Men, and most recently The Man from U.N.C.L.E., but what many believe would make him the perfect person to play young Dumbledore is the fact that his father Richard Harris played the iconic character in the first two Harry Potter films before his passing in 2002. While being interviewed by The Evening Standard, Jared had this to say about the possibility of being cast for the role:

“They’re obviously thinking about it. I haven’t heard anything and I don’t expect to. It’s not up to me. Having seen [fan campaigns] before, I find that [film bosses] don’t like to have their hands forced. These campaigns almost always go in a different direction.”

Aside from Harris no other names have been mentioned or considered for the role of Dumbledore as of yet.

Do you think Harris would make a good Dumbledore? If not, who would be?