From the convention floor to the comic book store and family dinner table, pop culture is full of iconic phrases, sayings, and jokes that are repeated endlessly. One such moment was written by James Gunn, but the filmmaker almost regrets coming up with it. The joke occurs in Avengers: Infinity War when Drax (Dave Bautista) says he can stand so still he’s invisible to human eyes.

Between the daily barrage of repetitive invisible jokes about John Cena in addition the the ones about Dave, I almost regret making the joke in the first place. https://t.co/LcoEaSqjIB

Gunn isn’t the only one sick of the jokes. Bautista himself has previously stated that he was exhausted by the silent jabs, going so far as to say he’d prefer “sensitive nipples” jokes from Guardians of the Galaxy Vol. 2 rather than them.

“I feel like all the people who comment every time I post a pic of myself ‘I don’t see anyone! You’re standing so still you’re invisible’ are still doing Borat impersonations and thinking how funny and witty they must seem,”Sensitive nipples comments were never this bad.”

The filmmaker also “banned” the jokes on his Instagram page years after the film was released. 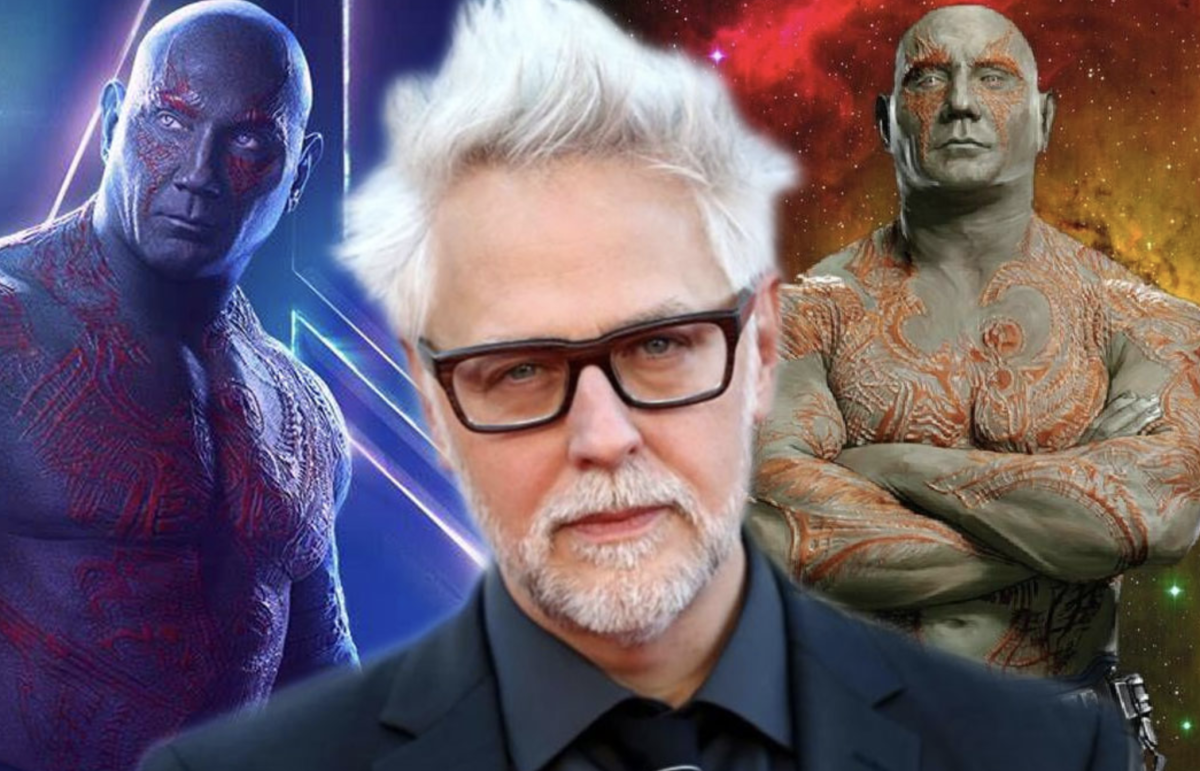 After a fan made a reference to the Drax invisibility gag on Instagram, Gunn wrote that they had reached the 10k limit and asked for no more jokes about it.

Bautista is only contractually obligated to appear in one more Marvel film, the Gunn-directed Guardians of the Galaxy Vol. 3, which will be released in 2020.

What other Guardians characters would you like to see spinoffs of? Let us know below!