Guardians of the Galaxy captain James Gunn confirmed on Facebook that he will be developing a version of the popular ’70s buddy cop show Starsky & Hutch for Amazon. The original series ran from 1975-1979 on ABC and followed Detectives David Starsky and Kenneth “Hutch” Hutchinson as they fought crime in the fictional Bay City, starring David Soul and Paul Michael Glaseor. In 2004 a film starring Ben Stiller and Owen Wilson was released. 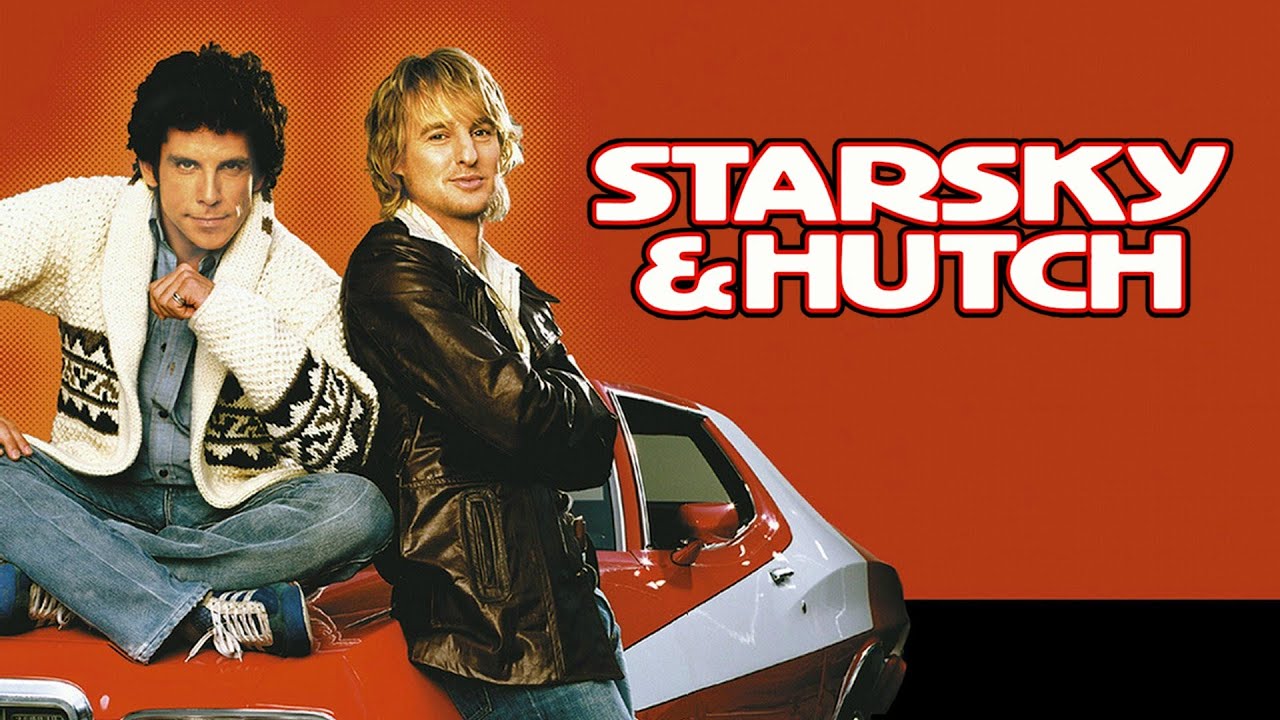 Amazon gave the project a script-to-series commitment and will co-produce with Sony Pictures TV. James Gunn will executive produce alongside his brother Brian Gunn with his cousin Mark Gunn writing the script, based on an original idea by James. In a heartfelt message to fans on Facebook, Gunn confirmed that he planned to create a continuation of the beloved series and spoke on just how much the show meant to him.

Here is his full statement:

You may have just read the news that I’m doing a version of Starsky & Hutch over at Amazon, producing alongside Neal Moritz with Brian Gunn and Mark Gunn writing.

When I was a kid, Starsky & Hutch was the first ‘adult’ show I ever saw, and I fell in love. It instilled in me a lifelong love of gritty street shows, of killer 70’s threads, and muscle cars. So when Neal — the producer of the Fast and Furious franchise — asked me if I wanted to be a part of an all new Starsky and Hutch on TV, I was instantly intrigued

So I considered it. For me, as so many of you know, I can’t become involved with something unless I really love and am committed to the project. So I started writing down some outlandish ideas for how we would handle Starsky and Hutch today — ideas that would be exciting and different and not at all what people expect. This would NOT be a reboot or a remake, but a continuation of the original series that would deconstruct the buddy cop show in a fun way. Like Guardians of the Galaxy did with the space opera, it would honor the genre while turning it inside-out. And it would definitely not be a spoof like the 2004 Starsky & Hutch movie — it would be gritty and driven by both characters and high stakes. I came up with a lot of wild ideas — things I can’t go into quite yet — but stuff that got me excited about the prospect of creating a TV show.

So I sent my ideas off to Neal and the guys and, instead of balking at the twists of it all, they fully embraced my vision and were excited by it. So Neal and I got the two writers I trusted most in the world to work with us, my brother Brian Gunn (co-creator of our PG-Porn web series) and my cousin Mark Gunn. They took my nascent ideas and ran with them, creating a complex storyline we’re all crazy about.

Out of all the places that wanted to finance the pilot script, we chose Amazon. At Amazon I believed we would have the most freedom to create something that is different, challenges the audience, and that strays outside the parameters of genre from time to time. I also have quite a few filmmaker friends who have been working with Amazon lately, and what sets them apart from most of the other friends I have working in TV is that they love them.

So, yes, I AM working on Starsky & Hutch for Amazon: I couldn’t be more excited, and I can’t wait for you guys to see what we come up with. Striped Tomato forever! Stay tuned!

We all know that anything Gunn touches is filled with the perfect balance of humor, heart and talent so I have total faith that he will do this beloved series justice.

What do you think about Gunn taking on Starsky & Hutch?