Warner Bros. Discovery is promote James Gunn and Peter Safran to co-chairmen and chief executive officer of DC Studios, replacing DC Films. This power couple will be reporting directly to WBD CEO David Zaslav as they take on the newly renamed DC Extended Universe, which include television, animation, and film projects such as Aquaman and Shazam. 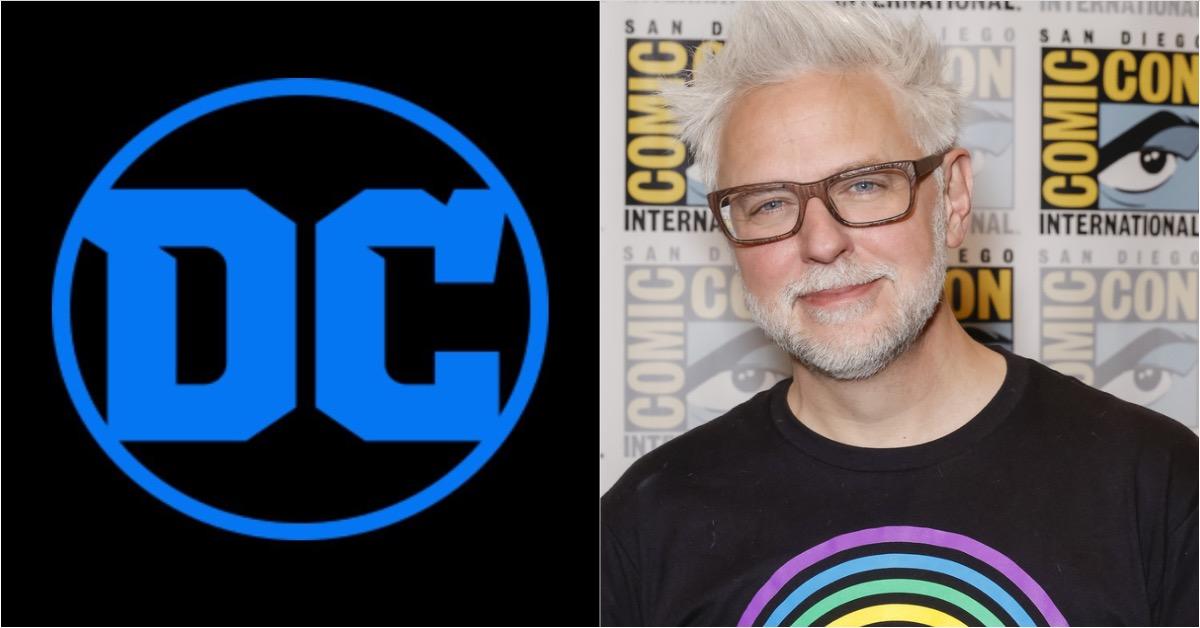 In a joint statement, Gunn and Safran said: “We look forward to collaborating with the most talented writers, directors, and actors in the world to create an integrated, multilayered universe that still allows for the individual expression of the artists involved.”

We are just as dedicated to Superman, Batman, Wonder Woman, Aquaman, Harley Quinn and the rest of the DC characters as we are to representing human possibility through these stories. We hope to fill theaters around the world with awe-inspiring tales.

In a tweet, Harley Quinn and Jonah Hex writer Jimmy Palmiotti expressed his joy at the new talents taking over. He wrote, “I cannot say enough about both @JamesGunn and Peter Safran & how they both get the characters in the DCU. They understand them at a level that lines up with how Amanda [Conner, partner and collaborator] and I view the DCU.”

Wrote Scott Derrickson, Director of Marvel’s Doctor Strange: “Congrats James. Good for you, and so good for the movies.”