On Monday’s show, James Corden admitted he was in the wrong for his actions and that he should have handled the situation differently. He said that usually he has a “quite a British attitude” towards stories about him and tries to “never complain” or “never explain.”

Corden’s father set him straight after corden complained about an incident that happened during his most recent visit to Balthazar. According to Corden, he and his wife were given the wrong order twice and Keith McNally claimed on Instagram last week that Corden “began yelling like crazy” at the server. 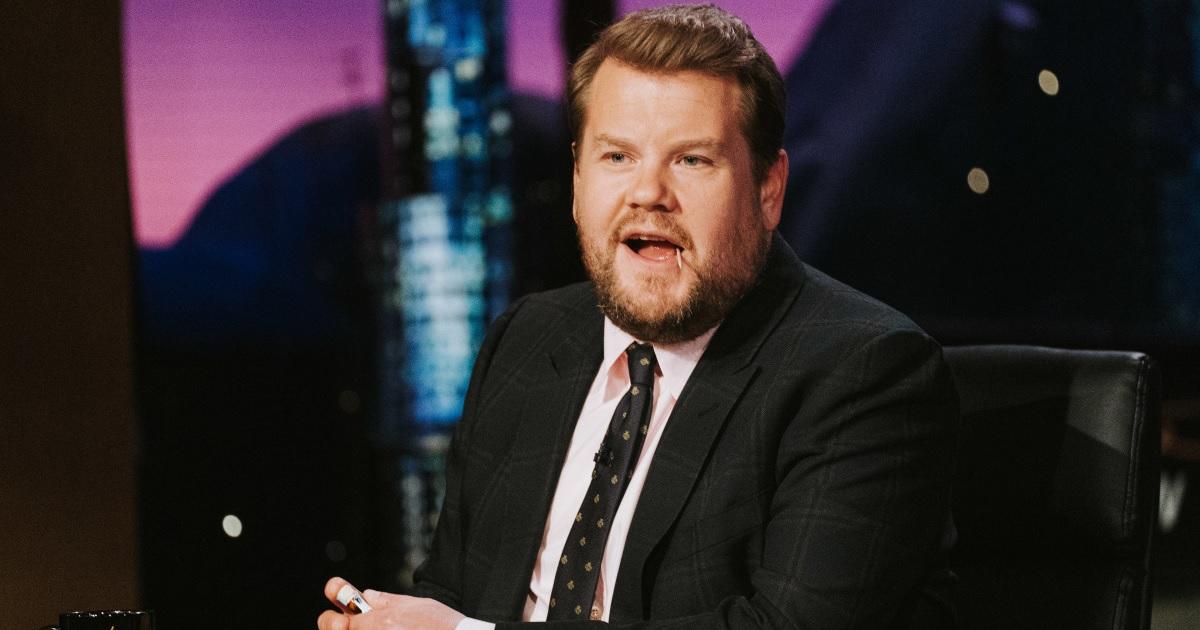 As Corden and his wife sat down to order, she explained that she had a serious food allergy. Once the meal came, it was unfortunately the wrong dish for her–this happened not just once, but three times. And as any ordered meal would go cold sitting at the table waiting to be sent back yet again, in a moment of exasperation he made a rude comment about cooking it himself. He expressed regret immediately afterwards.

“Because I didn’t shout or scream – like I didn’t get up out of my seat, I didn’t call anyone names or use derogatory language – I have been walking around thinking that I hadn’t done anything wrong, right? But the truth is I have. I made a rude comment. And it was wrong,”

Corden called McNally and the two had a “good talk,” which was also confirmed by the restauranteur on Instagram last week. The late-night host continued that while he was happy to sort out the situation privately, he wanted to let those people who read about it and got upset know what happened.
“I expressed to the owner that day how much I hate upsetting anyone–it was never my goal. It just wasn’t,” he added “And I love that restaurant I love the staff there I hope I’m allowed to come back one day. So, when I’m back in New York, I’ll go there and apologize in person–something that’s extremely important to me.”