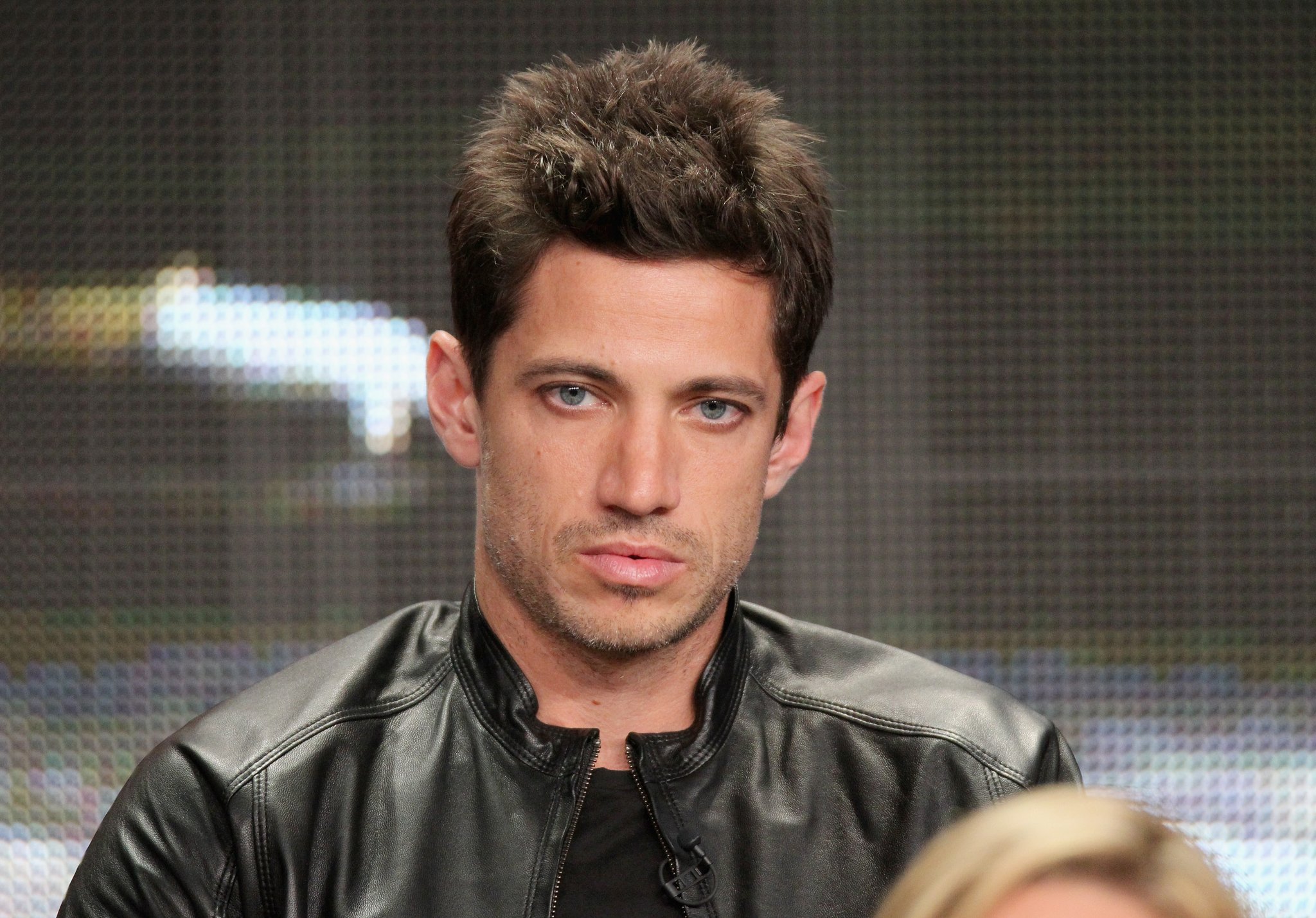 If you thought the Falcone storyline on Gotham was wrapped up, think again.

ComicBook.com reported that James Carpinello, known for his roles in 2004’s The Punisher and TV’s The Mob Doctor, has been cast as Mario Falcone, son of Carmine Falcone (played by John Doman) in the third season of Gotham.

On the series, Carpinello’s Falcone will be an ER doctor who is “kind, honest, and trustworthy” and has his sights set on Lee (Morena Baccarin). He’s expected to be a series regular along with Jamie Chung who will play Valerie Vale and Maggie Geha who will play an older version of Ivy.

What do you guys think of the casting?