There are new rumors that James Bond might be recast with a younger actor. This probably means that Henry Cavill, Idris Elba, and Tom Hardy are no longer in the running to play 007.

The search for Daniel Craig’s replacement as James Bond continues. The producers of the legendary series want to start filming the next sequel within a certain timeframe, but they haven’t decided what direction the franchise will go in yet. There are only a few indications about who could replace 007.

People who like James Bond movies have been asking for a long time for a female Bond or an actor of color to play the role. But new information about who might be chosen to play Bond in the future might mean that some popular actors who have been mentioned as possibilities are not going to get the part. Idris Elba, Henry Cavill, Tom Hardy, and Sam Heughan are all actors who have been talked about as possible replacements for Daniel Craig.

And, fan bases have rallied behind those choices, though they are mostly boosted by betting sites that track the possibility of actors sliding into the part. But during an appearance on ITV’s talk show “Lorraine” (via Express UK), entertainment reporter Ross King shared some of the parameters he has heard regarding the casting search, and it might mean that some of the 007 hopefuls can be ruled out. King said:

No matter how disappointing it might be to Cavill, Hardy or Elba fans, the James Bond series has gone down the road of hiring older actors to play 007. Roger Moore was already 45 when he took on the role for Live and Let Die, and Pierce Brosnan was 42 when he made his debut in GoldenEye. Daniel Craig was younger, 38, when he began in the series. But if the series wants continuity for the next few movies, a younger actor would be a better fit. 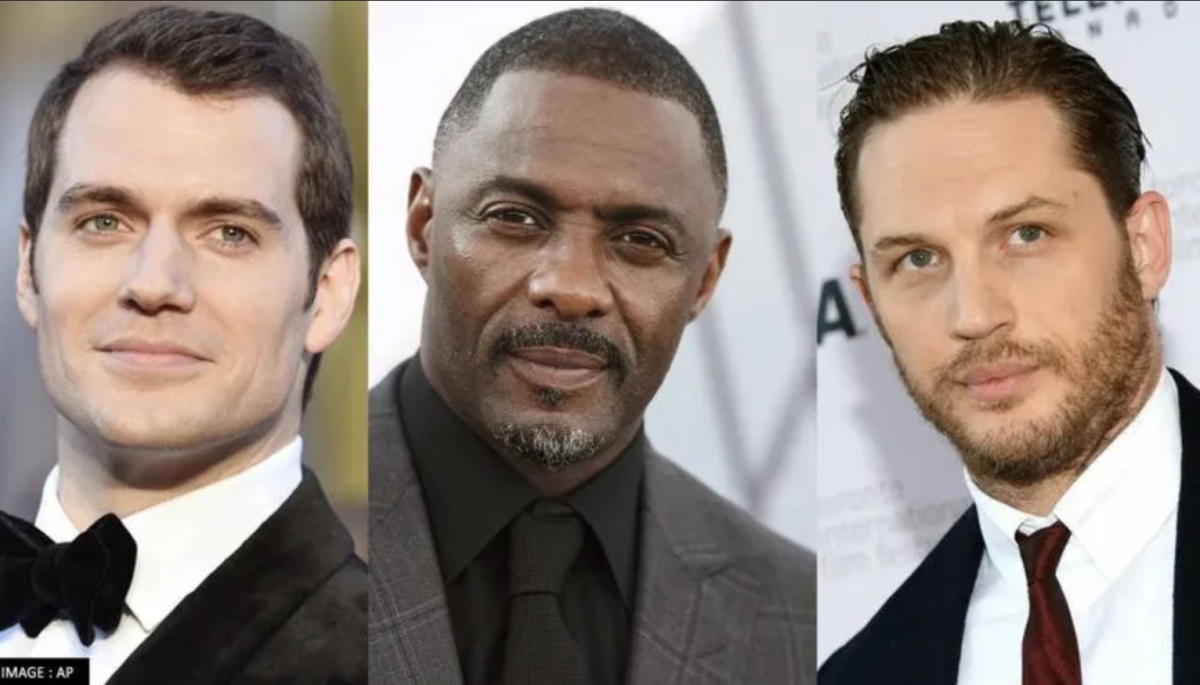 Some people think that Idris Elba, who is 50 years old in September, should be given the chance to play James Bond in a movie that is not related to the other movies. This would be a new story. People also think that Dame Judi Dench should continue playing M in these movies even though she is not the same age as some of the other actors who have played Bond.

So, if the rumor is true and the next James Bond will be in their thirties, this leaves Bridgerton star Rege-Jean Page a possible candidate. His odds have been high for some time now, and even his co-stars are weighing in on the potential casting.

The next James Bond movie is going to need a new cast. The new cast will be announced soon and it will be a big deal in the UK. People in the US will also be excited about the new cast. Until then, people can guess who will be in the new movie.