Henry Cavill has been making headlines all week and fans couldn’t be happier. Superman made a recent comeback in the DC film, Black Adam, and things are looking good for the superhero.

A brand new video from Cavill confirms the future of Superman. The actor stopped by Josh Horowitz’s Happy Sad Confused podcast for a live taping, and confessed that he almost landed the leading role in 2006’s Casino Royale.

“They told me I was close.They told me it was ultimately down to, and this is what I’ve been told, it was just down to me and Daniel (Craig), and I was the younger option,” the Man of Steel star said “They obviously went with Daniel and I think it was an amazing choice to go with Daniel.I probably wasn’t ready at the time. I think Daniel did an incredible job over the past movies, so I’m happy they made that choice. It was a fun adventure at the time, and definitely gave a boost to my career. That was the key element of it. I was getting a lot of auditions, which I went to, which went really, really well.”

“The adventure was fun while it lasted, and gave my career a much-needed boost. That was the key element of it I was going to a lot of auditions and doing really well at them.” 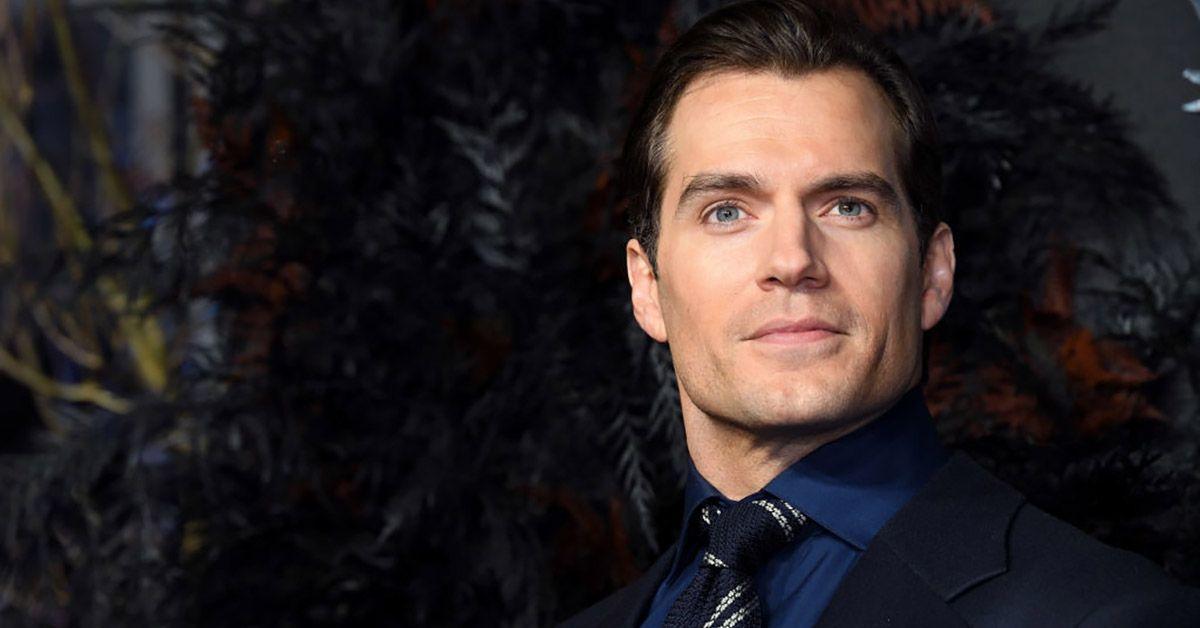 Idris Elba is a favorite for the role of James Bond, but he has been apprehensive about playing the iconic character. Previously, on Jemele Hill’s podcast Is Unbothered, Idris revealed that he knows nothing about the role.

Elba stated that he avoids answering the question because it is usually lazy journalism, and people only ask for clicks. Sometimes he will give a philosophical answer about why he doesn’t want to do an interview or why something is a rumor, but most of the time now he just ignores the questions.

According to Bond Producer Barbara Broccoli, they are no front runner yet because they are still very early in scripting out the next 007 iteration. She told Deadline that there are a ton of avenues for the team to explore, but the only thing holding them back is the fact that they only want men playing the character.

“We’re working out where to go with him, we’re talking that through. There isn’t a script and we can’t come up with one until we decide how we’re going to approach the next film because, really, it’s a reinvention of Bond. We’re reinventing who he is and that takes time. I’d say that filming is at least two years away.” Broccoli recently stated. “Nobody’s in the running,”

What are your thoughts on this? Let us know in the comments section below!