The Tom Clancy’s Jack Ryan experience at San Diego Comic Con was one of the most detailed, interactive, thrilling and super cool activations at the event. Fans were welcomed into what was a military base camp stationed across at least 2 blocks in downtown San Diego. There, they signed in and were able to choose between a Dark Ops escape room training type of hands-on puzzle, or a next-level VR, zip lining, jeep driving and helicopter jumping adventure.

The Jack Ryan Experience was great, right down to the tiniest details. Check out our video walk-through of the Dark Ops portion of the experience!

Our Director, Media Development and Production Nick Floyd, went through the Training Field, and you can see his thrilling experience below! 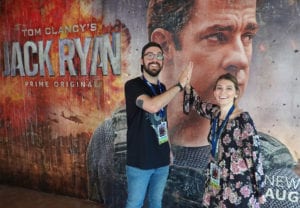 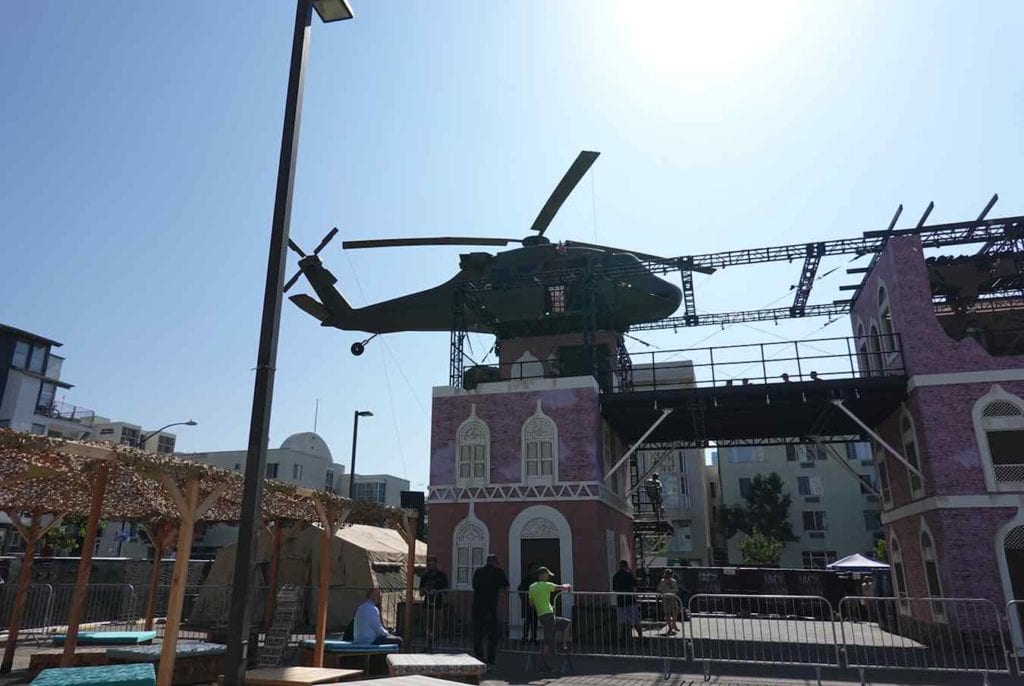 The Tom Clancy’s Jack Ryan Experience was truly something special! Did you get to run through it? Tell us your story!