So, despite the fact that Darkseid is essentially DC’s Thanos, he’s never actually had a live-action appearance before! That’s kind of crazy to think about, isn’t it? Okay, so, I guess Smallville had a version of Darkseid in it but can we really count that? They turned DC’s most evil villain (debatable) into a cloud, which is a problem. Come to think of it FOX did the same thing with Galactus, didn’t they? What’s with people turning villains into clouds… Well, either way, that’s not important. Darkseid is coming to Justice League: The Snyder Cut and Jack Kirby’s grandson is grateful to Zack Snyder for it. 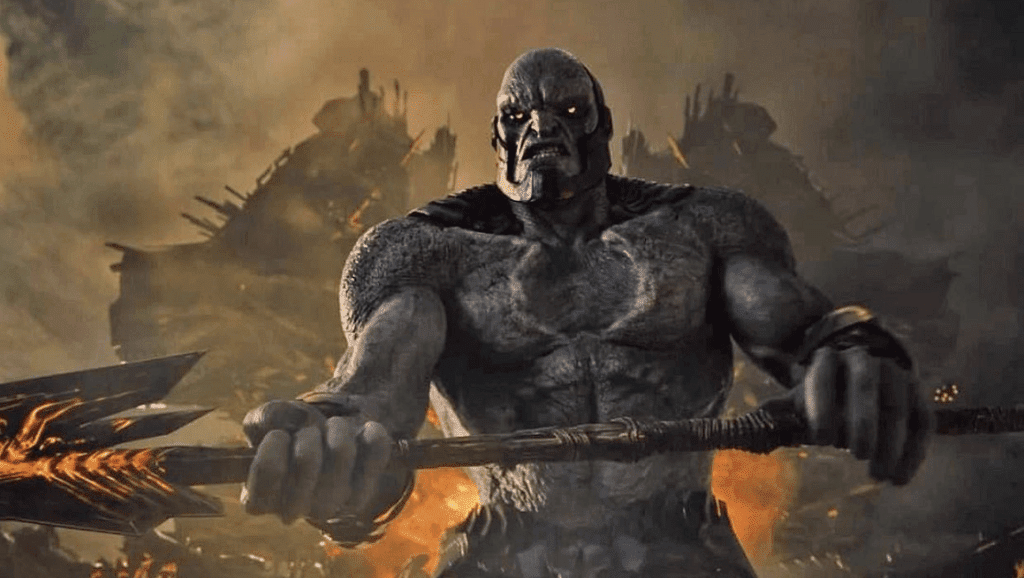 Jack Kirby is one of the men behind the creation of Darkseid and unfortunately he never really received as much credit for his work as he should have. Justice League: The Snyder Cut marks the first time that Darkseid will be shown in all his glory. In live-action anyway! Darkseid was originally meant to appear in Justice League but when Joss Whedon took over from Zack Snyder… well, some stuff happened and Darkseid was left on the cutting room floor.

We don’t know exactly how Darkseid is going to fit into this new cut of Justice League, but it should be good. We’re hoping at the very least, it would be terrible to have Darkseid’s first appearance be terrible. I’m not 100% on board with his design but he could be pretty cool!

We won’t have to wait much longer to see Darkseid or his motivations. The Justice League: Snyder Cut is set to come out in just about a week on HBO Max! The first part will come out on that day at least and the other three parts should follow. The entire thing will clock in at a tiny bit over four hours! That’s a lot of Justice League!