J.K. Rowling explained her reasoning for not attending the Harry Potter reunion that aired earlier this year, claiming “was asked to do it and decided not to.” In the Harry Potter 20th Anniversary: Return to Hogwarts special on HBO Max, J.K. Rowling only appears through previously recorded footage. The star-studded event rejoined the living cast members of 2001’s Harry Potter and the Sorcerer’s Stone.

According to Rowling, she was not excluded from the event after some viewers noticed that she was not invited because of her controversial remarks regarding transgender individuals.

“I was asked to be on that,” Rowling told Norton. “I decided I didn’t want to do it. I thought it was about the films more than the books, quite rightly.” 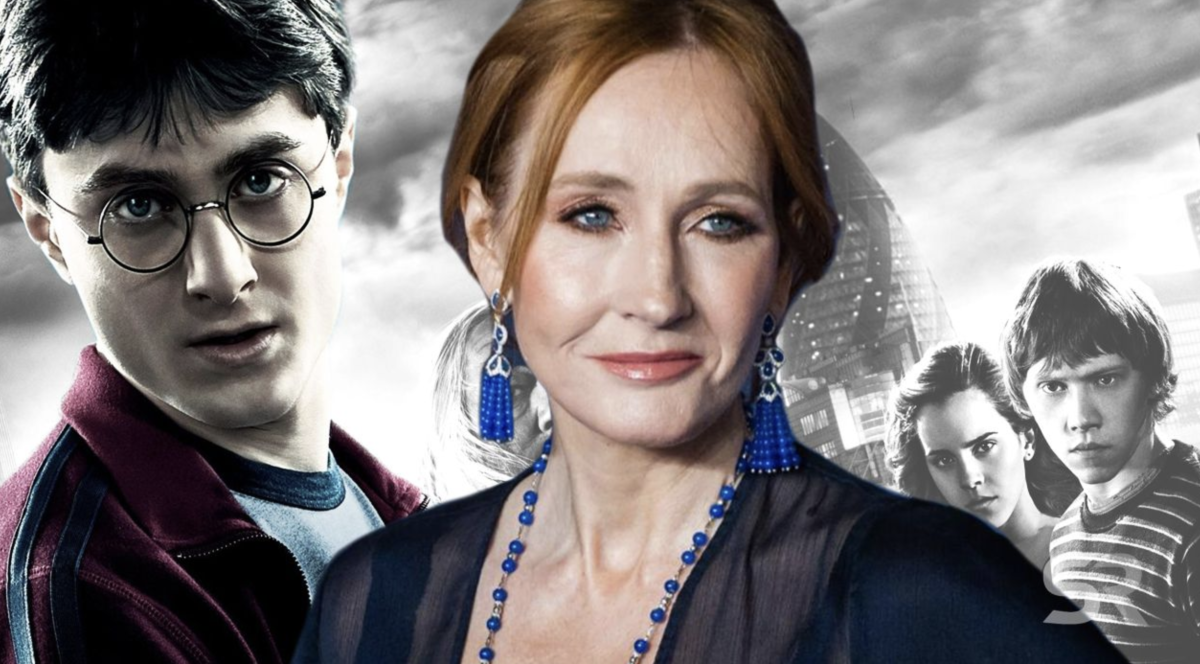 In January, EW reported that Warner Bros. Unscripted Television and Warner Horizon, which produced the program for HBO Max, had invited Rowling to participate; according to the author’s guidelines, she declined because “her team determined the archived comments from the writer were adequate.” GLAAD, the Human Rights Coalition, and The Trevor Project have all condemned Rowling’s remarks about trans people, “did not play a part in the team’s decision.”

Is it possible that she still communicates with some of the eight-movie cycle’s characters? “Young cast,” including the actors who have “spoken out about you,” Rowling was asked by Graham: “I have. Yes, I do. I mean, some more than others, but that was always the case. You know, some I knew better than others.”

Former Harry Potter cast members Daniel Radcliffe, Emma Watson, and Rupert Grint publicly voiced their support for the trans community after Rowling’s remarks. In 2020, Radcliffe wrote an article for The Trevor Project where he denounced Rowling’s comments, saying in part:

I’m hoping that you don’t lose sight of the things that were important to you throughout these stories. If these books taught you that love is the strongest force in the universe, capable of overcoming anything; if they taught you that strength is found in diversity, and that dogmatic ideas of pureness lead to the oppression of vulnerable groups; if you believe that a particular character is trans, nonbinary, or gender fluid, or that they are gay or bisexual; if you found anything in these stories that resonated with you and helped you at any time in your life — then that is between you and the book that you read, and it is sacred And in my opinion, nobody can touch that I hope these comments will not change your opinion too much.