Debra Hill and John Carpenter wrote the original Halloween, with Carpenter being additionally the director and composer.

His touch has been felt not only in all of the horror genre, but also on the Halloween franchise’s current trilogy, as demonstrated with his producing and composing efforts on the most recent installment.

The latest film not only attempts to honor his cinematic sensibility, but also has more direct references to the filmmaker himself. These added layers of homage pay tribute to the man who started the long journey of Michael Myers. 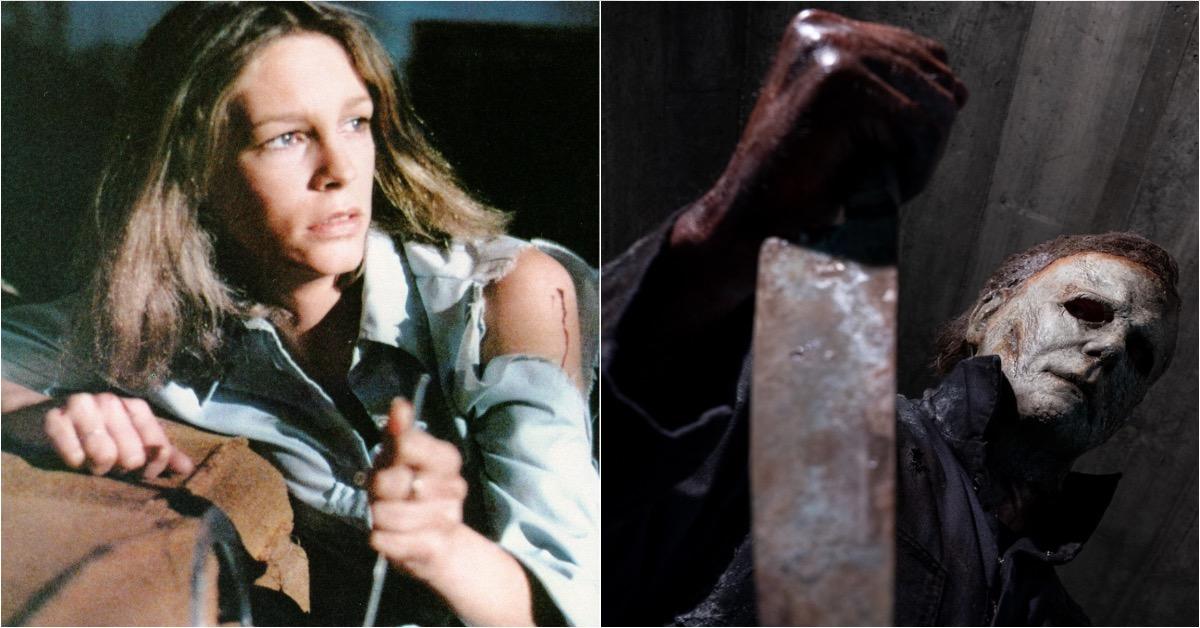 WARNING: This is a mild spoiler for Halloween Ends.

Laurie Strode (Jamie Lee Curtis) is a lonely housewife who watches over two children on Halloween night in John Carpenter’s 1978 film, only to have her tranquility disrupted by Michael Myers, the malevolent antagonist. Laurie works on carving a pumpkin as the two youngsters watch an old sci-fi movie on TV, which is Christian Nyby’s 1951 film The Thing from Another World.

In 1982, Carpenter offered his own adaptation of the source novella “Who Goes There?” by John W. Campbell, as The Thing. In the opening scenes of Halloween Ends,Corey (Rohan Campbell) is watching a young boy on Halloween night and they enjoy a horror movie, though this time they are watching Carpenter’s The Thing. Not only is this a tribute to Carpenter himself, but also callback to what the kids were watchingon TV back in 1978 Halloween.

John Carpenter’s film pays homage to him in a number of ways, including the fact that it contains a line from one of his most famous quotes.

In various interviews over the years, Carpenter has stated that there are only two types of horror stories. According to the filmmaker, “There are two different stories in horror: internal and external. In external horror films, the evil comes from the outside, the other tribe, this thing in the darkness that we don’t understand. Internal is the human heart.”

In Halloween Ends, a desperate Laurie confronts Corey, who is acting strangely, in order to avoid leading Allyson (Andi Matichak) down a misguided path. While Laurie does not quote Carpenter directly, she makes the same point about there being only two types of wickedness: one that is internal and one that is external. The significance of the sequence and its resemblance to Carpenter’s style of disturbing tales will be immediately apparent to fans of the filmmaker.

Throughout the picture, there are a number of minor references to other corners of the Halloween franchise and Carpenter’s work in particular, with these being some of the more intricate elements that go beyond what has been seen in his films.

Did you like these homages? Let us know in the comments below or contact Patrick Cavanaugh on Twitter to discuss everything from Star Wars to horror movies!

Home » News » It’s the End of Halloween, and There are Meta John Carpenter Easter Eggs