After months of speculation and rumors, Activision has finally confirmed that Spyro is landing back on consoles! In just a few short months, gamers will be able to relive all their favorite fire-breathing moments from Spyro the Dragon, Spyro 2: Ripto’s Rage, and Spyro: Year of the Dragon in brilliantly remastered form in Spyro Reignited Trilogy. 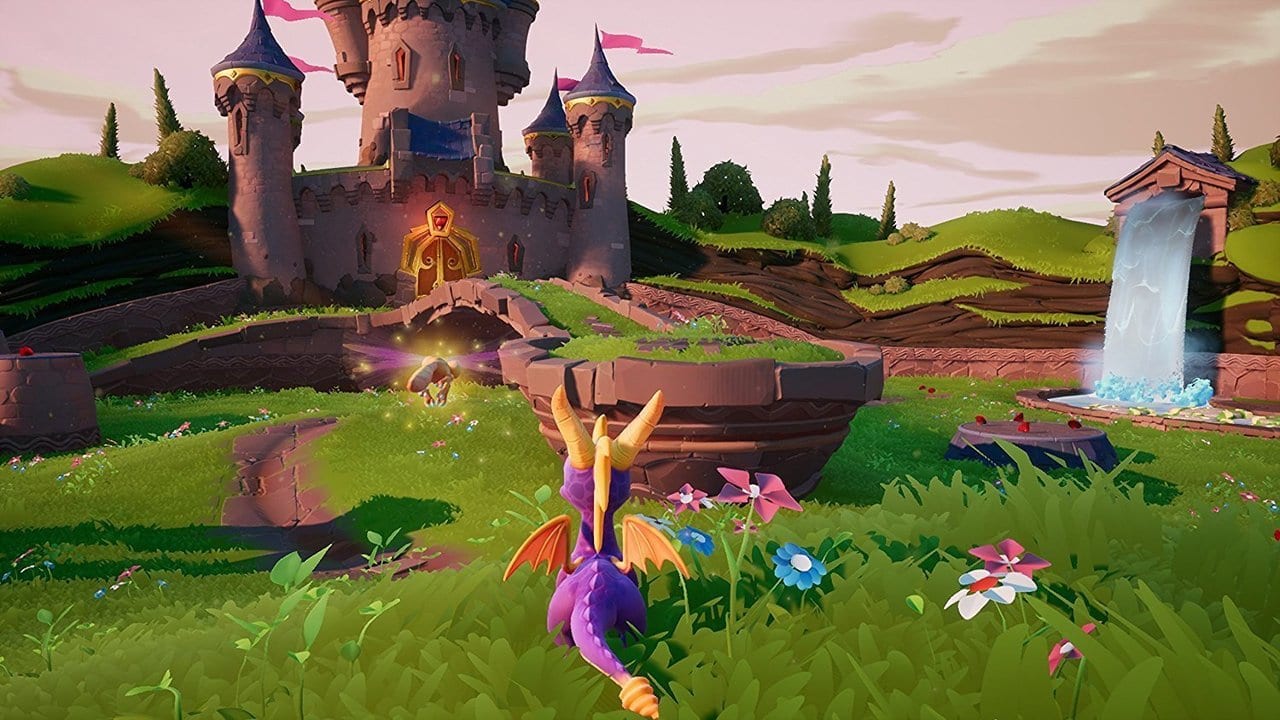 Originally developed by Insomniac Games (the masterminds behind the Rachet & Clank series and the upcoming Spider-Man), it’s Skylanders developers Toys For Bob who have taken the remaster under their wing this time. The game will feature, “improved environments, updated controls, brand-new lighting and recreated cinematics.” Players can also expect some character redesigns, enhanced controller options, and a much-improved camera system. All in all, it’s definitely going to be a scaled-up experience. 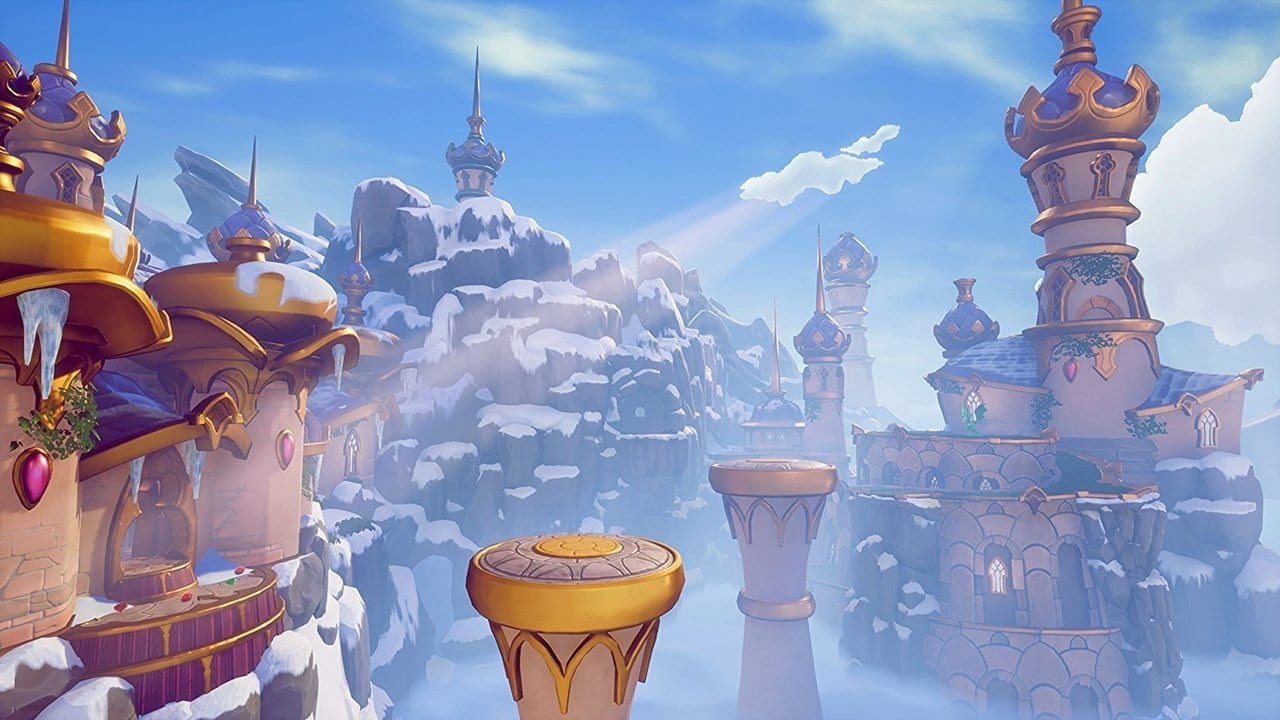 That’s not to say that everything will be new. Activision promises enough similarities and sweet nostalgia to satisfy everyone who played the games the first time around. If their last remastered release, the super-cool Crash Bandicoot: N. Sane Trilogy, is anything to go by, even the most die-hard fans won’t be left feeling burned by this one. Don’t believe us (or just sick of our puns)? Check out the official trailer below and see the treasure trove for yourself.

The game releases for the Playstation 4 and the Xbox One on September 21st. The retail price is $39.99, and pre-orders are available now from all major gaming outlets. Raid your caches now. You won’t want to miss out on this one.