Finally, after months of waiting we are finally getting a taste (or.. a glimpse I should say) of the upcoming reboot of Stephen King’s IT. This teaser comes in the form of an official movie poster,  as well as a teaser for tomorrow’s trailer.

The movie’s director, Andrés Muschietti, has kept secret most of the details about the movie. But during the presentation in Austin he confirmed that Skarsgard’s Pennywise is much more sinister than Tim Curry’s.

“Curry’s clown was a cartoonish nightmare in need of dental hygiene,” notes The Verge. “Skarsgard’s Pennywise has a far more sinister edge, marked by piercing yellow eyes and contorted movements.”

The poster displays the tagline “You’ll float too” while the teaser talks about the Losers’ Club seeing Pennywise himself. 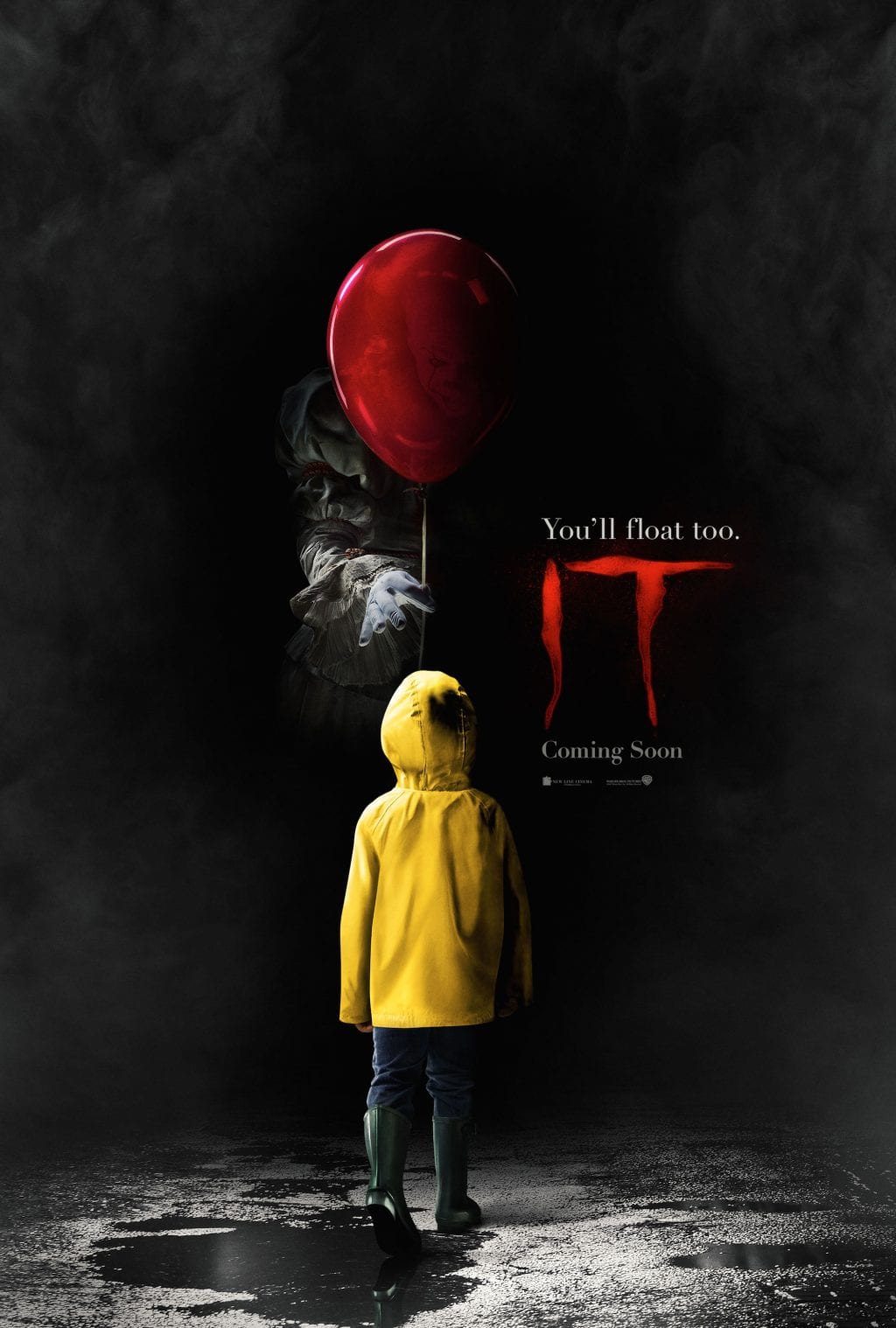 It hits theaters on September 8th.

Are you excited for the reboot!? Check out the photo gallery below for some more stills of the upcoming fall horror reboot!