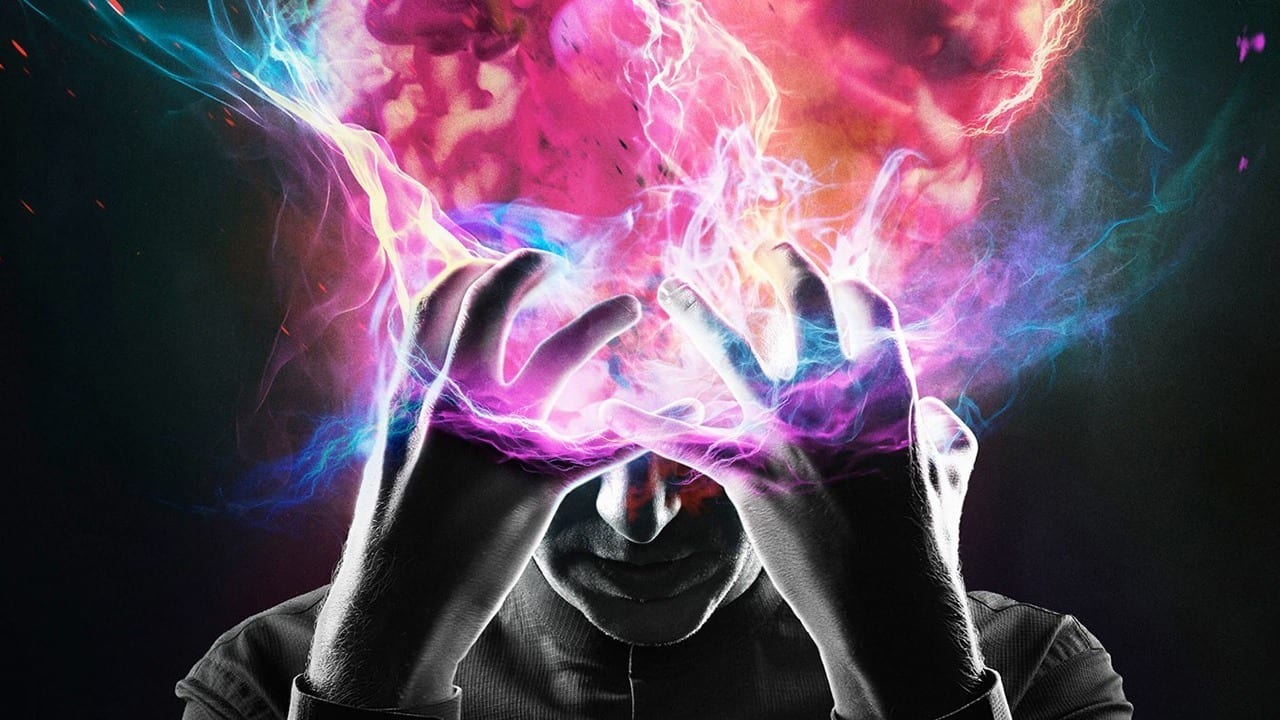 Last night’s Legion made a huge revelation: The “Devil With Yellow Eyes” that’s in David’s mind is actually real and has completely taken over for the moment. So who is this mysteriously creepy entity? 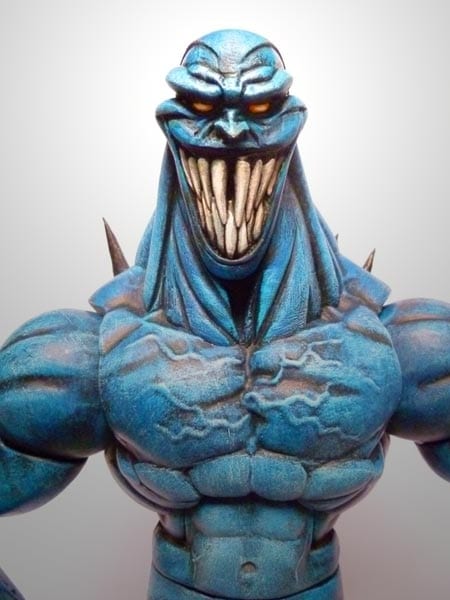 Nerdist’s theory is that it’s none other than the Shadow King, a mutant who possesses the bodies of other mutants, existing in the Astral Plane since the dawn of time. In the comics, the Shadow King crosses paths with David (the illegitimate son of Charlies Xavier) while he was being treated for disassociative identity disorder on Muir Island. However, in the series, Dr. Loudermilk suggests that the Shadow King could have attached himself to David since he was a child, a statement strongly supported by the fact that David’s childhood imaginary beagle was named “King.”

As for his large, grotesque appearance? That’s because the Shadow King liked to gorge himself until the bodies he possessed became morbidly obese.

Do you agree with Nerdist’s theory?