It feels like the last few weeks have been nothing but casting news from Marvel! We’ve had some crazy Marvel casting and some even crazier Marvel Cameos! WandaVision literally just had worlds collide, War Machine is in the next MCU show… and now another old actor might be returning to his Spider-Man role. Boy-oh-boy this one is a doozy, too, a real Spider-Man OG. We’re talking about the villain from the first-ever Live-Action Spider-Man film! That’s right… Is THIS Green Goblin coming back in Spider-Man 3!? Willem Defoe could be making a return in his Green Goblin role, which would be freaking insane. Can you believe how many returning actors this Spider-Man movie might have? A lot. The answer is a lot. 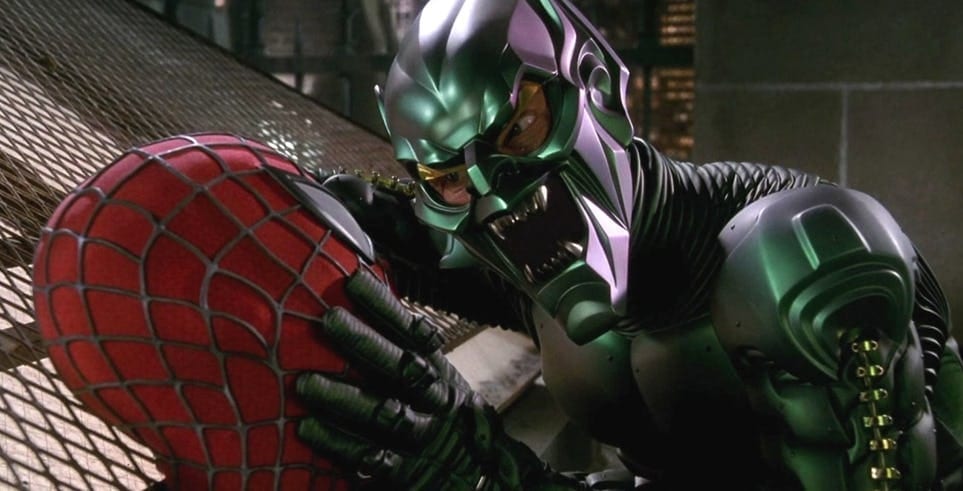 Nothing is certain, of course, since Disney has not made an official announcement yet. Odds are that we won’t have anything concrete until we see a trailer, pictures, or when we see the film itself. This would be a huge draw since people loved Defoe’s, Norman Osborn. If the rumor is true then he would be joining Alfred Molina’s Doc Ock and Jamie Foxx’s Elector. Is there no end to the Spider-Man madness!?

So, what has people thinking that Defoe is returning? Well, a little birdie has gone and let the world know that Defoe was spotted on the Spider-Man 3 set. This news comes from The GWW. Benedict Cumberbatch will be appearing as Doctor Strange as well, and Comicbook.com reports that Charlie Cox will be appearing as Daredevil. This movie sounds absolutely amazing, but let’s all take a moment and pray that it isn’t biting off more than it can chew! The last time we had such a packed Spider-Man film was the original Spider-Man 3 and we all remember how that turned out, don’t we?

Spider-Man 3 is scheduled for December 17!

Home » Movies » Is THIS Green Goblin Coming Back In Spider-Man 3!?