When an actor plays a truly iconic role, sometimes that role can follow them into other films. It’s safe to say that Hugh Jackman’s portrayal of Logan (aka Wolverine) in the X-Men films surely exceeds the definition of an iconic role.

Jackman officially said goodbye to the character in 2017’s Oscar-nominated Logan, however, that same year, he would be reunited with the film’s director James Mangold on another project, The Greatest Showman. Jackman played the role of P.T. Barnum in the film and recognizing that The Greatest Showman marked a mini Logan reunion, it seems that a sneaky and super clever Wolverine Easter egg found its way into the musical film.

The discovery was recently uncovered by a user on Reddit, however, as someone who has seen The Greatest Showman countless time, I had to see it for myself to believe it. It turns out, the Easter egg is 100% truly there, and it’s almost completely impossible to notice unless you know where to look.

For starters, the Reddit post says that the Wolverine nod comes during the film’s opening credits. From what I can see, that part is partly false. The Easter egg appears during the film’s ending credits, specifically when Logan director James Mangold’s name appears across the screen. Mangold executive produced The Greatest Showman, however, the old-timey border which surrounds his names on the credits screen still links him back to his Wolverine days. Take a look below.

It just appears to be a fancy border with details in the corner, right? Upon further inspection, you’ll see the cleverly hidden Wolverine nod. Let’s take a closer look at the upper right-hand corner of the border. Do you see the Wolverine reference yet? 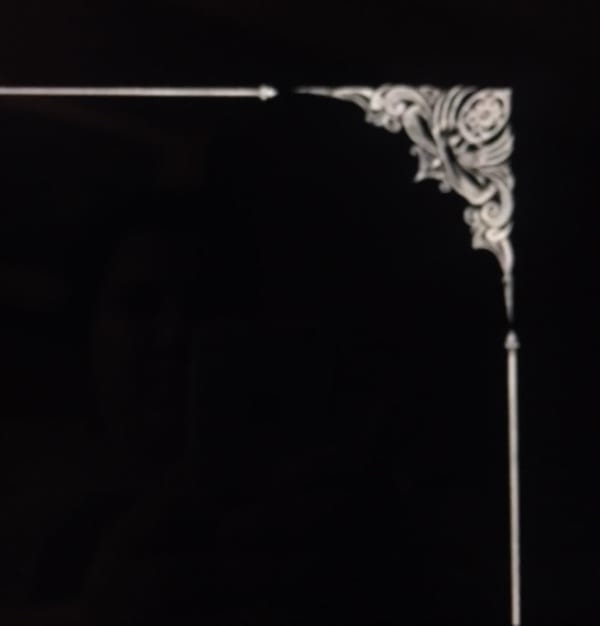 How about if we clear up the photo and zoom in a bit more? Do you see a crossed set of arms with Wolverine claws? 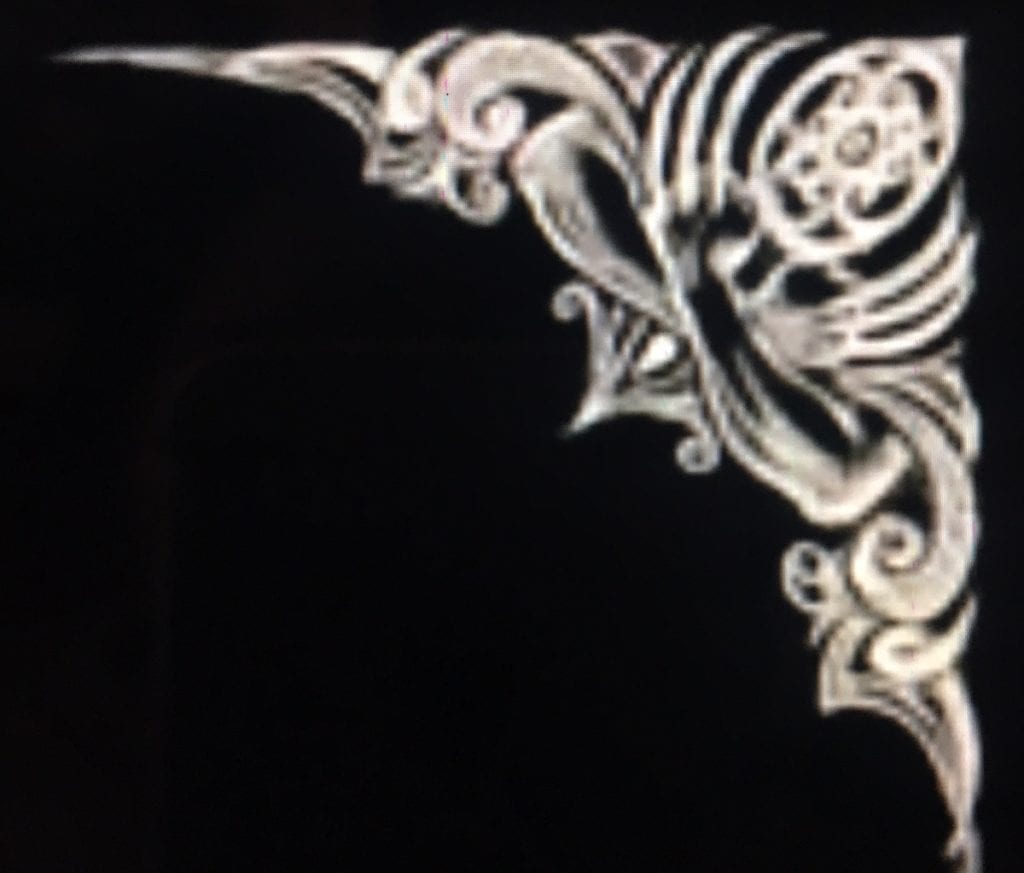 Just in case you are still having some difficulties seeing the Easter egg, we outlined it for your below. 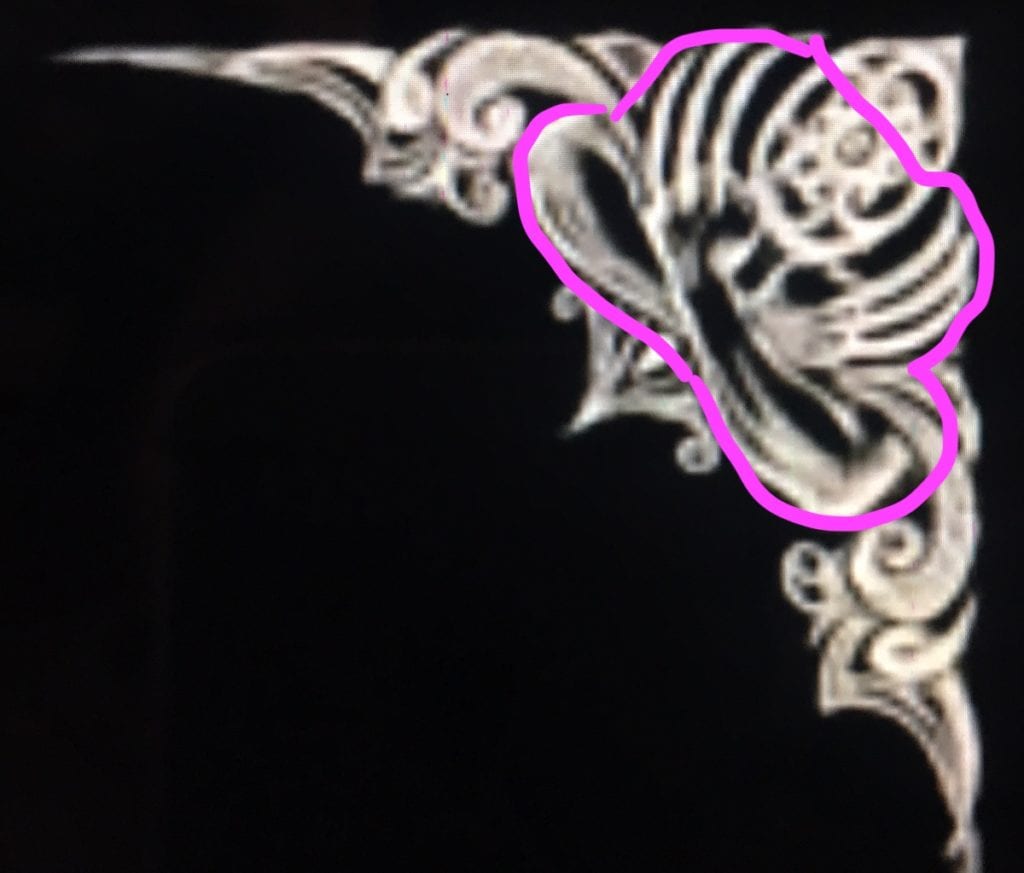 Both fans of Wolverine and of The Greatest Showman have to admit this is a seriously awesome Easter egg found by one eagle-eyed Reddit user!

What do you think about the Wolverine Easter egg in The Greatest Showman? Let us know your thoughts in the comment section below.

Home » Fandom » Is there a Wolverine Easter Egg in ‘The Greatest Showman’?