WandaVision‘s been a fun ride so far and has had some pretty sick cameos. We’ve seen Quicksilver make an appearance already, which is impressive considering he was dead. Originally, a lot of fans thought that since it was Evan Peters universes were colliding. It was a reasonable assumption seeing as Evan Peters plays Quicksilver in the X-men film. Even I thought that we were getting the introduction of mutants into the MCU! How cool would that have been, honestly? Still, this is probably the next best thing and it’s still pretty cool.

Regardless of which Quicksilver it was Evan Peters was amazing in the role. Fans suspected we may have another cameo coming up in the next WandaVision episode. Monica is on her way to meet a mysterious contact, and people have a theory on the identity of the contact. Is Reed Richards Monica’s contact? It’s not the most ridiculous theory I’ve heard. 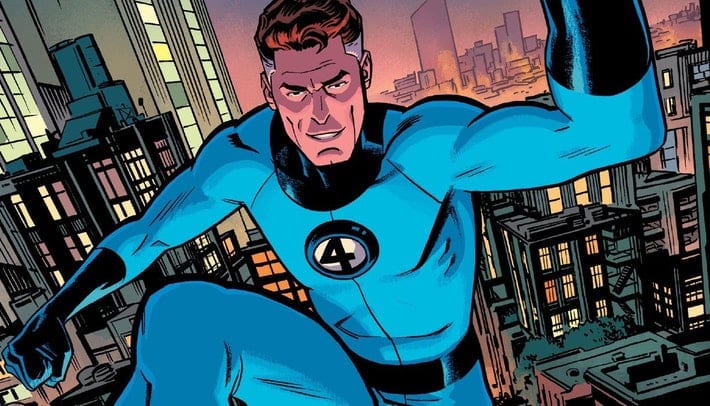 Ironically enough we know that the Fantastic Four will be joining the MCU at some point. This has already been confirmed since Disney’s reacquisition of their FOX properties. Reed Richard would also be ideal to deal with something like this since he’s a genius. It’s not like they can turn to Tony Stark anymore. Geez, I’m sorry, was that too soon? I’m nor sure what the exact odds are of it being Richards, though. I feel like such a big reveal would be reserved for something that isn’t WandaVision. Then again, I don’t work for Disney, so what do I know?

Either way, it’s highly likely that we’ll find out who Monica’s mysterious contact is in the next episode. She was already on her way to meet him so we shouldn’t have to wait too long.

So what do you guys think? Is Reed Richards Monica’s contact?

You can catch WandaVision every Friday on Disney+, and once WandaVision ends The Falcon And Winter Soldier will debut the following week.