Hugh Jackman is teasing his return as Wolverine in the MCU it seems! If that’s not what he’s doing he’s severely trolling fans, and people are going to go crazy once they find out it is fake! The images he posted to his Instagram, though, definitely make us think that’s what he’s teasing.

Hugh Jackman was Wolverine for nine films, and those films started before the MCU was even a thing! His swan song was supposed to be the R-rated Logan flick, but it looks like he might be willing to come back and do some more!

Jackman posted some really interesting pictures on his social media on Monday, which seems to hint at him joining the MCU! As happy as we would be, we have to wonder what happened between Logan and now to make him consider coming back.

He posted a couple of images. The first one is an obvious reference to Wolverine. There’s no way around it. It’s a picture of an arm, with Wolverine’s signature claws coming out of it. You know the ones, deadly and made of adamantium. Here, so you can see it for yourself. 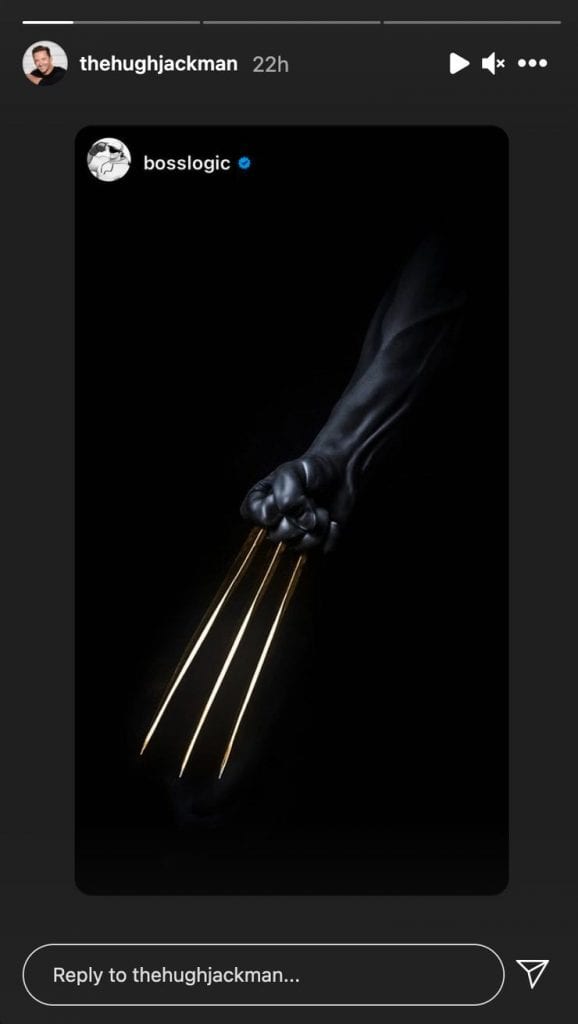 The second one is the one that’s a little more suspicious. It’s actually kind of shocking because the images together definitely send a specific message. I mean, that’s just one man’s opinion of course, but Jackman had to know what the reaction would be to posting both of these images.

The second one is a picture of Hugh Jackman with Kevin Feige. Every MCU fan knows who Kevin Feige is, he’s the man behind the MCU currently. He’s, y’know, the guy that deals with all things Marvel Cinematic Universe. 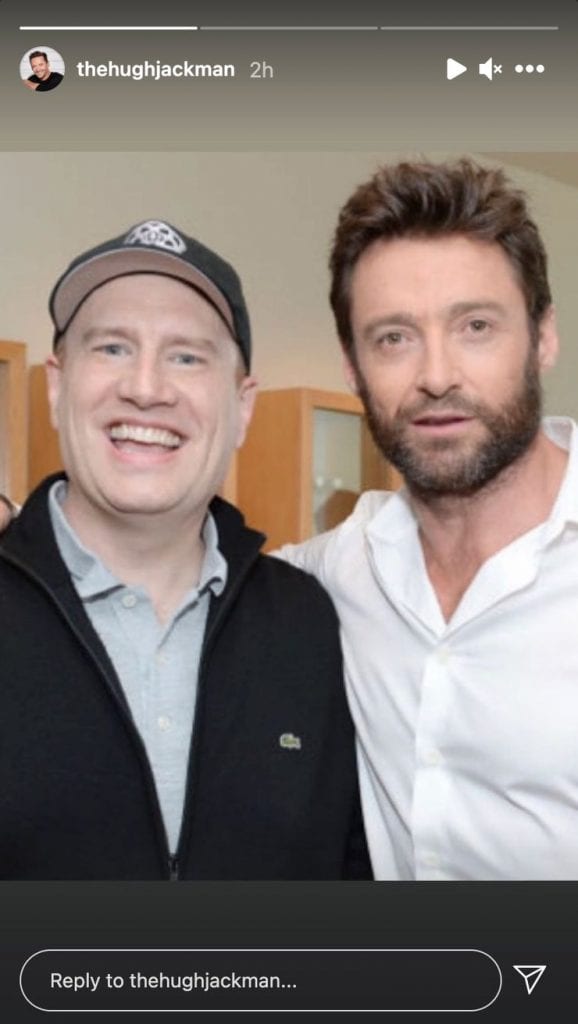 So, Hugh Jackman is teasing his return as Wolverine in the MCU, right? Or do you guys think he’s just trolling us. Because let’s be real. He knew what those two things side by side would do. Let us know what you guys think down in the comments!

Home » News » Is Hugh Jackman Returning As Wolverine? He Sure Is Teasing It After Meeting With Kevin Feige!