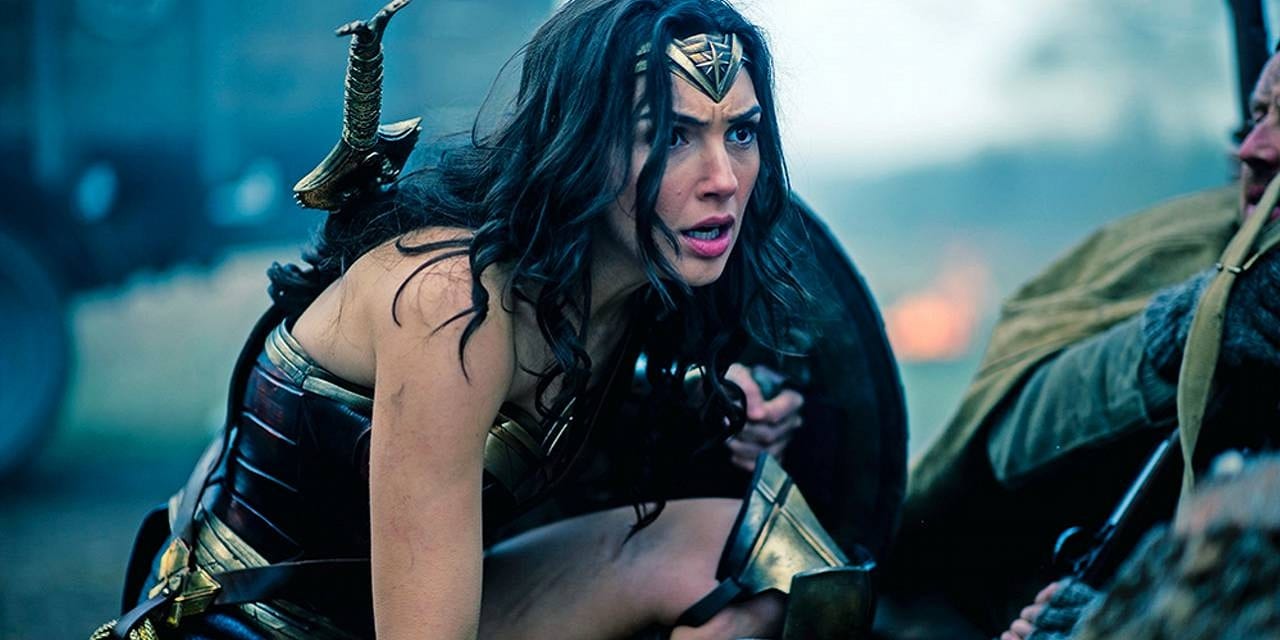 Wonder Woman hits theaters in less than a month and with all the positive buzz it’s generating, there may be already be plans for a sequel.

While attending the film’s Shanghai premiere, Zack Snyder may have revealed that Wonder Woman 2 will happen but did say when. However, his wife Deborah, confirmed that the next DC superheroine to grace the big screen will be Batgirl, directed by Joss Whedon.

If there is a Wonder Woman sequel, it may not be for a few years down the road due to DC’s massive schedule. Besides Batgirl, Warner Bros has several films in development including David Ayer’s Gotham City Sirens, The Flash and The Batman standalones, Man of Steel 2, and the Black Adam and Shazam solo films. Not to mention a possible Cyborg standalone film, Green Lantern Corps, and the Suicide Squad sequel. As of now, their release schedule following 2018’s Aquaman is up in the air.

Home » Featured » Is a ‘Wonder Woman’ Sequel in the Cards?