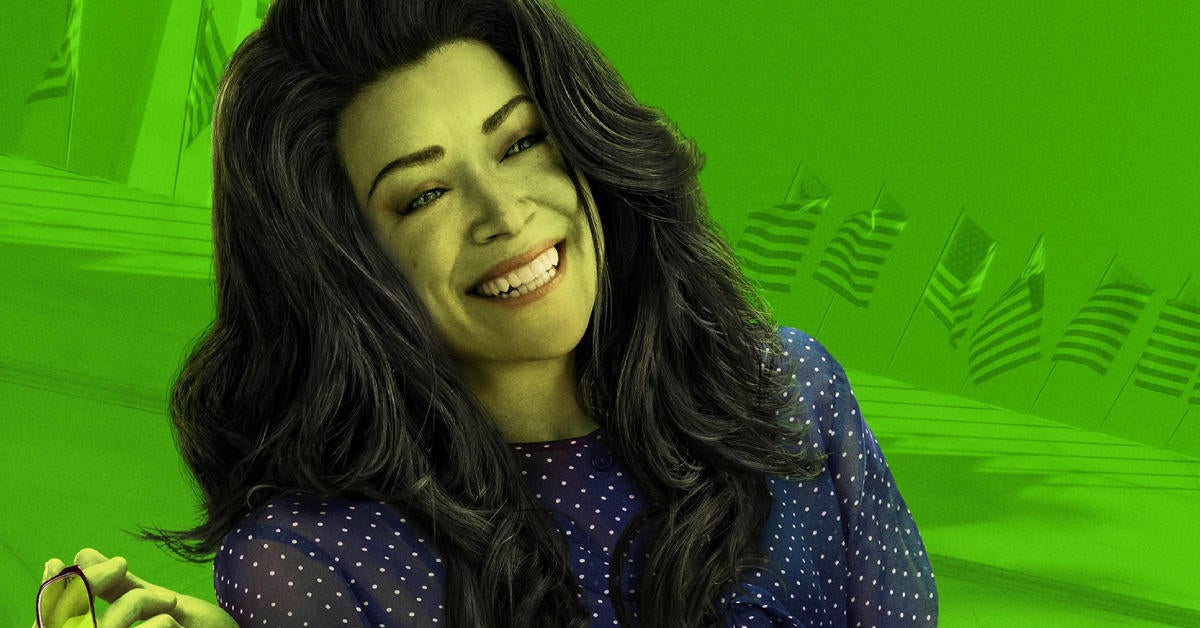 Has the season two of She-Hulk been renewed yet?

As of now, Disney+ has not renewed She-Hulk for a second season. It’s not strange for MCU Disney+ shows to be independent stories that eventually connect to movies or other assets. The only live-action Marvel Disney+ show with an immediate second season greenlight was Loki, which announced the news during its Season 1 finale’s post-credits scene. Other shows, such as Ms Marvel nothing has been confirmed by Marvel Studios yet, it is heavily rumored that both Marvel and Moon Knight will be getting additional seasons.

With all that in mind, She-Hulk might be tempted to respond immediately with a confirmation of Season 2. (Given Jen’s fondness for breaking the fourth wall and being aware that she’s in a television show, there would undoubtedly be creative methods to do this.) Alternatively, the series may be renewed for another season at a later date.

What would She-Hulk Season 2 be about?

In the Season 1 finale of She-Hulk, there’s a lot ground to cover — including Jen’s battle against the Intelligencia, a rematch between Bruce Banner / Hulk (Mark Ruffalo) and Emil Blonsky / Abomination (Tim Roth), as well as numerous other tales and subplots involving supporting characters.

Once that all comes to an end, there is still a wealth of material from Jen’s comic career, both in her solo adventures and her time with the Avengers and the Fantastic Four’s ensembles, that may be mined.

That being said, She-Hulk head writer Jessica Gao stated at the beginning of the season that she wrote the batch of episodes as if there wouldn’t be a second season.

Gao added, “Coming from television, you can never guarantee that you’re going to get another season with a first season show, from my previous experiences, I have learned that it is essential to tell a complete story that viewers will be satisfied with in just one season. Given that there’s never a guarantee that you’ll get another season, you have to make the most of every opportunity and not leave things open-ended. Even if a show only lasts for one season, you always want to conclude with a satisfying story arc. Additionally, it’s important to leave the door open for potential future seasons. So that’s the attitude I had towards it.”

Are you hoping for a second season of She-Hulk: Attorney at Law? Let us know what you think in the comments!