When promo began for Avengers: Infinity War, a fan favorite character was noticeably absent. At first, we all assumed we’d just see him in promotion down the line but Hawkeye has been absent from everything we’ve seen so far.

It was recently announced that Hawkeye is on a journey of his own during Infinity War, and it’s highly likely that they’re keeping it under wraps for a reason. It is Marvel we’re talking about. Most of the actors and actresses haven’t even read the script in its entirety.

So fans have been making their own posters and such for Hawkeye, one of which the Russos not only noticed but posted as a header image for a social media page. 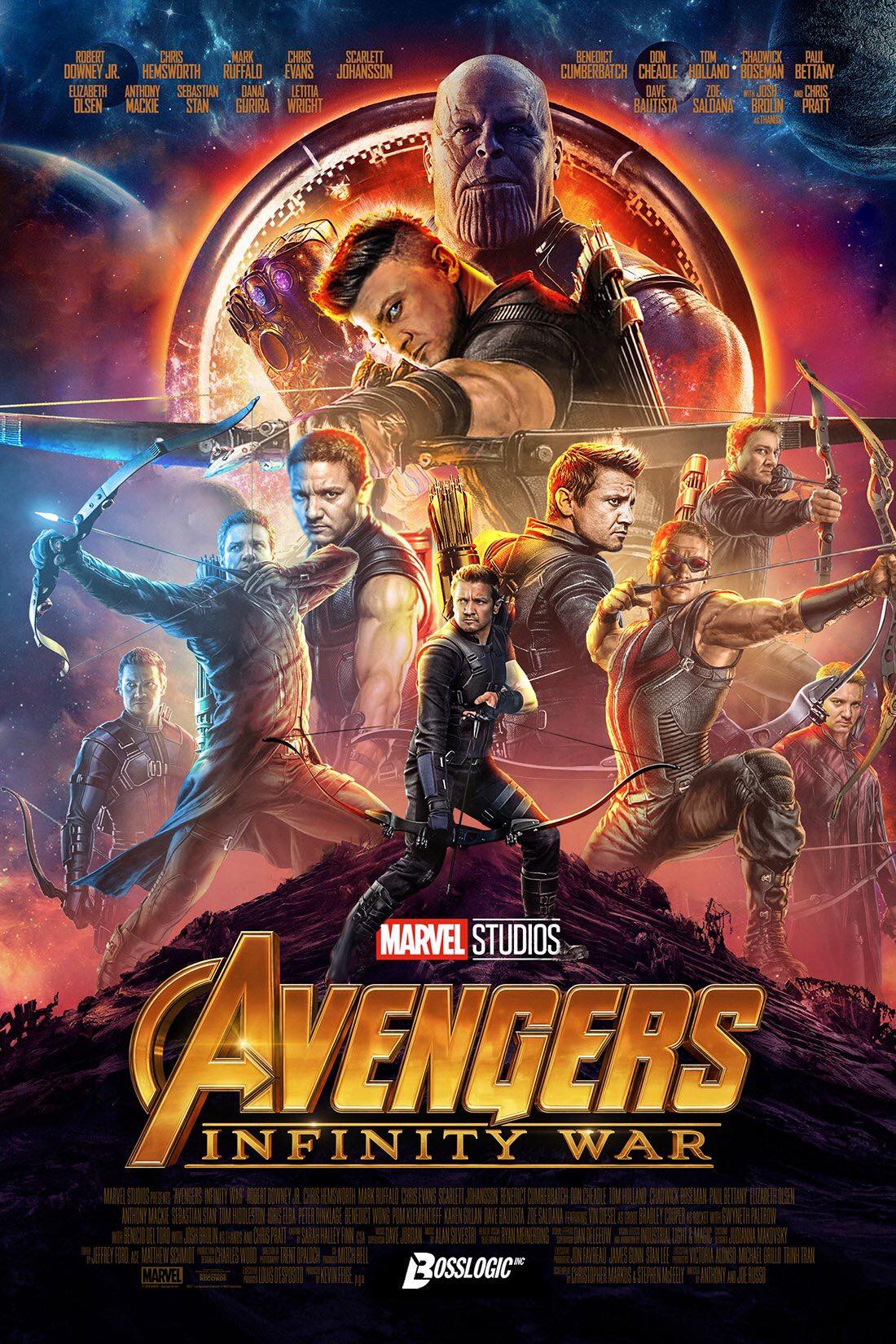 In addition, another poster was made. This time it was for everyone’s favorite snarky hero, Tony Stark himself. Robert Downey Jr. shared the Iron Man poster on social media. 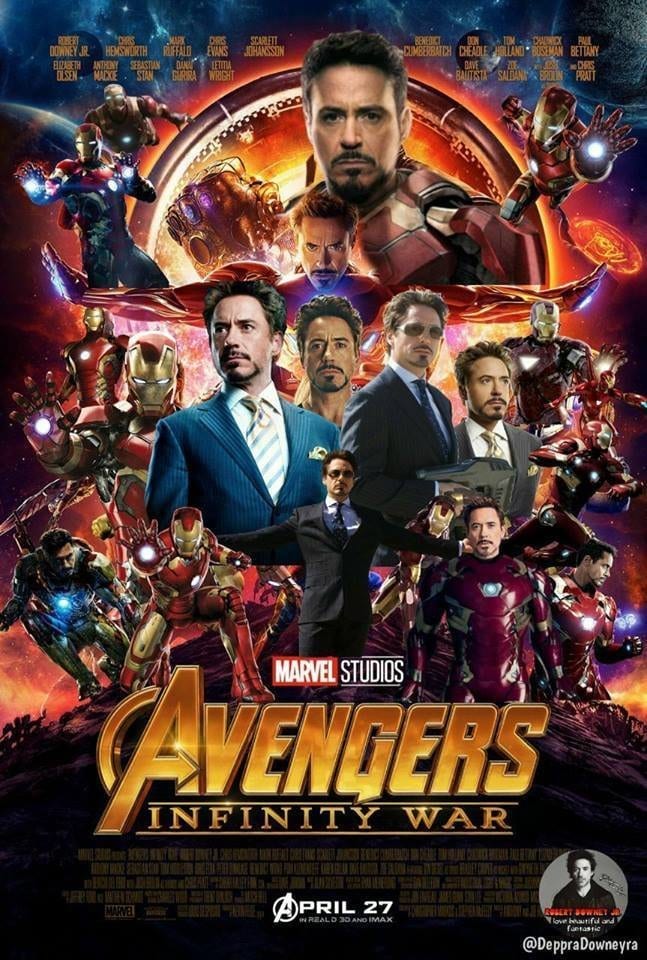 He also said ‘This many Tonys might do more harm than good…’.

That may be true, but we’d still tune in for a movie full of Tony Starks. Or, where Tony Stark took on the role of every other character. Tony as Hulk. Tony as Thor. Tony as Loki? Grab some popcorn, we’re in.