We are getting closer to the debut of AMC’s Interview With the Vampire. The adaptation of Anne Rice’s iconic novel is coming soon. The network has just released a new mini teaser that highlights the third of the primary vampires in the story: child vampire Claudia, played by Bailey Bass. As you can see in the motion teaser below, Claudia turned into a vampire when she was still a child and seems to really enjoy killing people.

Bass spoke with ComicBook.com at San Diego Comic-Con about playing Claudia with Bass saying that the character is extremely complex, but a lot of fun to play as well.

“I would say it was like you said, she’s extremely complex, but that makes it fun,” Bass said. “Like, I wanted the challenge. I wanted to be able to play around with the many, many emotions that she feels because she’s stuck in this 14-year-old body, her brain never develops. So, she’s consistently going off feeling and she feels things so deeply. So, to be able to read this incredible script and dive into all the situations that she has to deal with was really fun.” 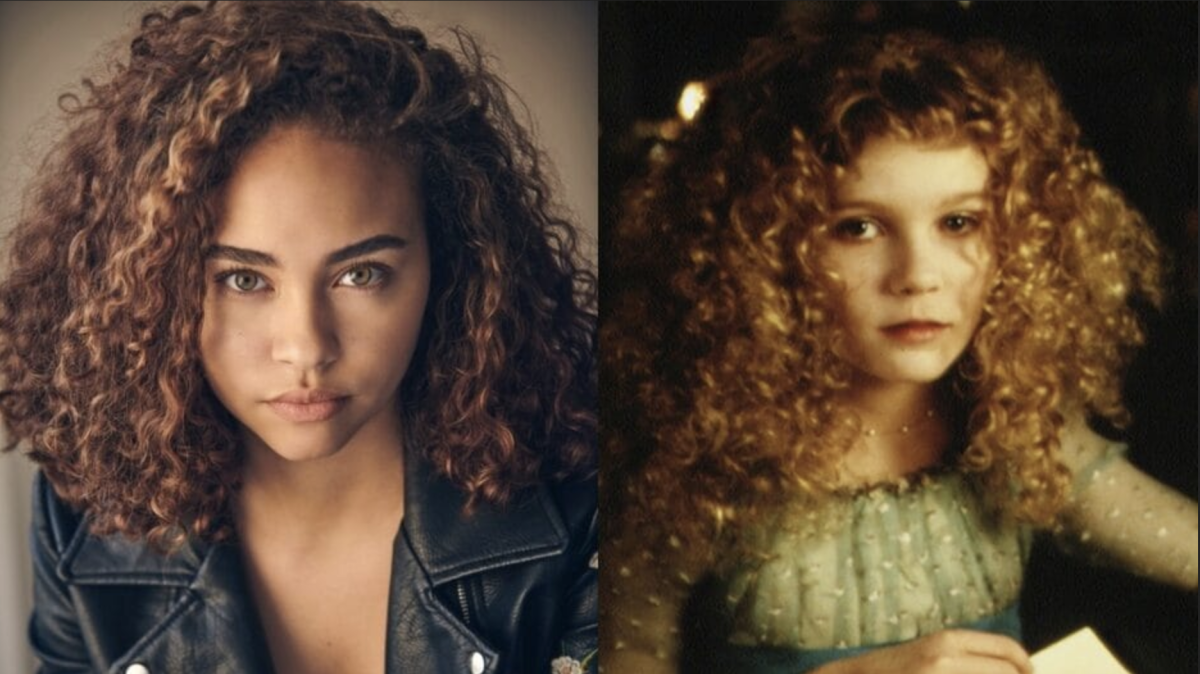 The upcoming series is based on Rice’s novel. One of the most notable adaptations of the novel is the 1994 film starring Tom Cruise and Brad Pitt. However, series executive producer Mark Johnson has previously said that the series is “truer to the book” than the film — despite Rice having written the film’s screen play.

“We tried to stay as true to the spirit of the book as possible, but it’s very much a modern interpretation,” Johnson said. “In many ways, our show is truer to the book than the movie was, which is ironic because Anne Rice herself wrote the screenplay to the movie.”

Johnson also said that the series, which follows vampire Louis de Pointe du Lac (Jacob Anderson) as he tells journalist Daniel Molloy (Eric Bogosian) about his life, is a character-driven series that will focus more on a love story between Louis and Lestat.

“Interview With the Vampire is above all else a really beautiful love story,’ Johnson said. “As a result, as opposed to the movie, the series is less plot-driven and more emotional, more character driven.”

The trailer for the new movie adaptation of “The Vampire Chronicles” revealed a big change from the book. The movie is set in the early 20th century, while the book starts in 1791. The author of the book said that he is happy with how faithful the movie is to his work.

“Developing this series carries great pressure and responsibility,” series executive producer Mark Johnson has previously said about the adaptation. “What Anne Rice created and what her fans have been transfixed by forces us to take this book-to-television show transition with a great deal of responsibility. It is imperative that we do not disappoint her fans and yet we need to make sure that this story, these characters sing for a modern audience.”

He added, “We are hoping that this series compels the Anne Rice fan to rediscover her works. We are also hoping that those viewers who have never read an Anne Rice novel go running to the bookstore eager to understand what all the fuss is about.”

The Interview with the Vampire will debut on AMC and AMC+ on October 2nd.