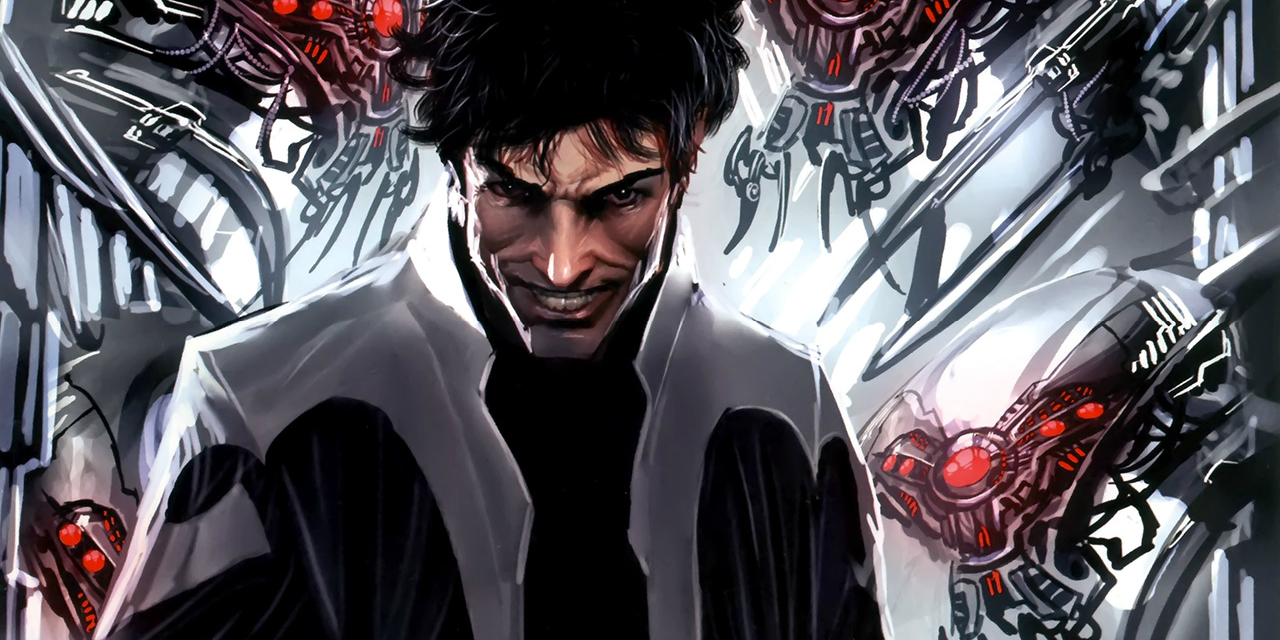 Game of Thrones Iwan Rheon who played the evil Ramsey Bolton will once again take on a villainous role, this time of Maximus the Mad. In the series, Maximus is described as “a clever and charming Inhuman that is fiercely devoted to the people of Attilan, especially his brother, the King – though he harbors an intense desire to wear the crown himself.” Maximus has a genius level intellect and possesses the power to affect minds but only in a certain radius. Along with the Inhumans, he also did battle with the Fantastic Four, the Hulk, and the Silver Surfer. Said Jeph Loeb about the casting:

“Iwan’s ability to be charming, roguish, and still completely unexpectedly dangerous were all the different sides we needed to bring the character to life. We’re thrilled to have him on board.”

Inhumans’ Executive Producer Scott Buck echoed Loeb’s statement, saying: “Maximus is a complex character. Likeable, charming, tragic, and villainous all in the same moment, and I’m very excited to have someone of Iwan’s considerable talent.”