Indiana Jones 5 is being met with reservations by some because of the continuing backlash, with many fans refusing to accept the fourth Indiana Jones adventure as anything but a disaster if the negative reaction is anything to go by.

The fifth and final adventure for Harrison Ford‘s iconic archeologist was marred by a variety of issues that were not entirely due to the epidemic, including production delays caused by a injury to the main star, which shut down production for weeks.

However, when the first glimpse of James Mangold’s still-unnamed sequel showed up at Star Wars Celebration this week as the studio’s biggest surprise, with producer Kathleen Kennedy telling ComicBook that Logan director is on to something special.

“James Mangold has done an unbelievable job with Indy. And he and Harrison have an incredible relationship and I think the fans are just going to love what he’s created. It’s fantastic.” 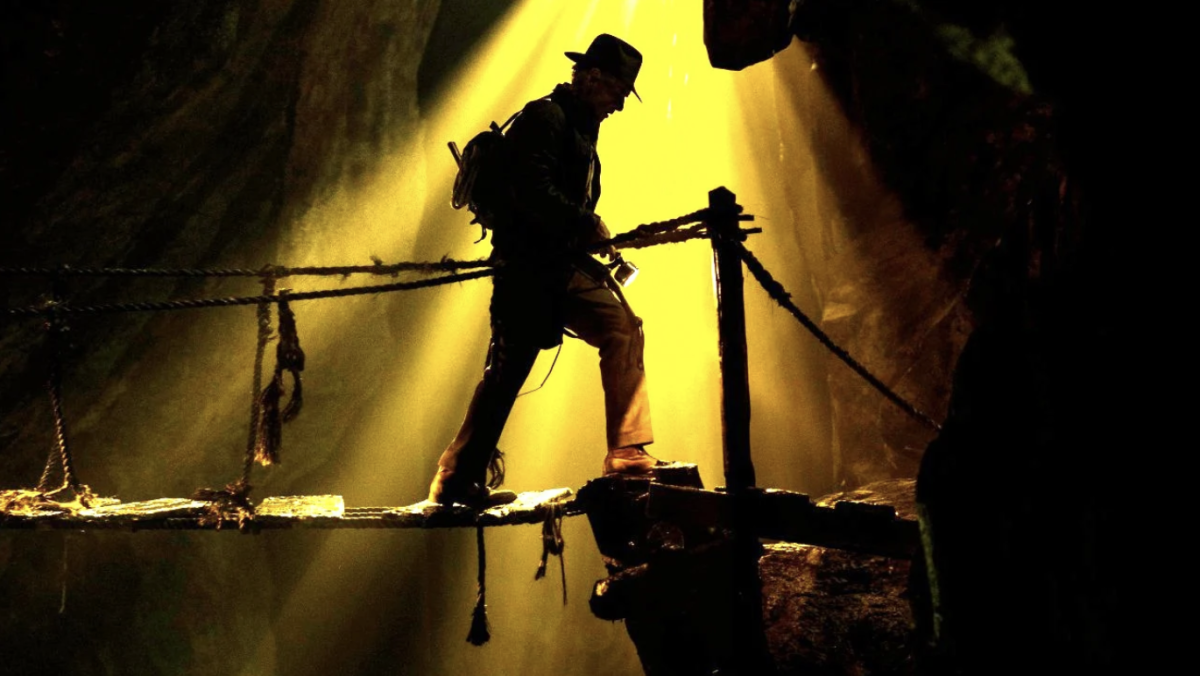 It will be a long time before the first footage is shown, since Indiana Jones 5 isn’t arriving in theaters until June 30, 2020. However, the teaser image has already whetted appetites for the time being until Mangold and Ford choose to start drip-feeding fans fresh looks as Indy’s legendary archaeologist’s final stand.