The first complete trailer for the upcoming Disney Plus series She-Hulk: Attorney at Law received positive reviews, but one of the most prominent themes from the aftermath was not a favorable one.

While the visual effects were generally decent across the board, especially when it came to Mark Ruffalo’s big green alter-ego, Tatiana Maslany’s Jennifer Walters was a different story. Fans roasted the She-Hulk footage on social media, comparing it to everything from Shrek’s Princess Fiona to Dwayne Johnson’s pixelated form in the finale of The Mummy Returns, which isn’t ideal when both of those projects were released over 20 years ago. 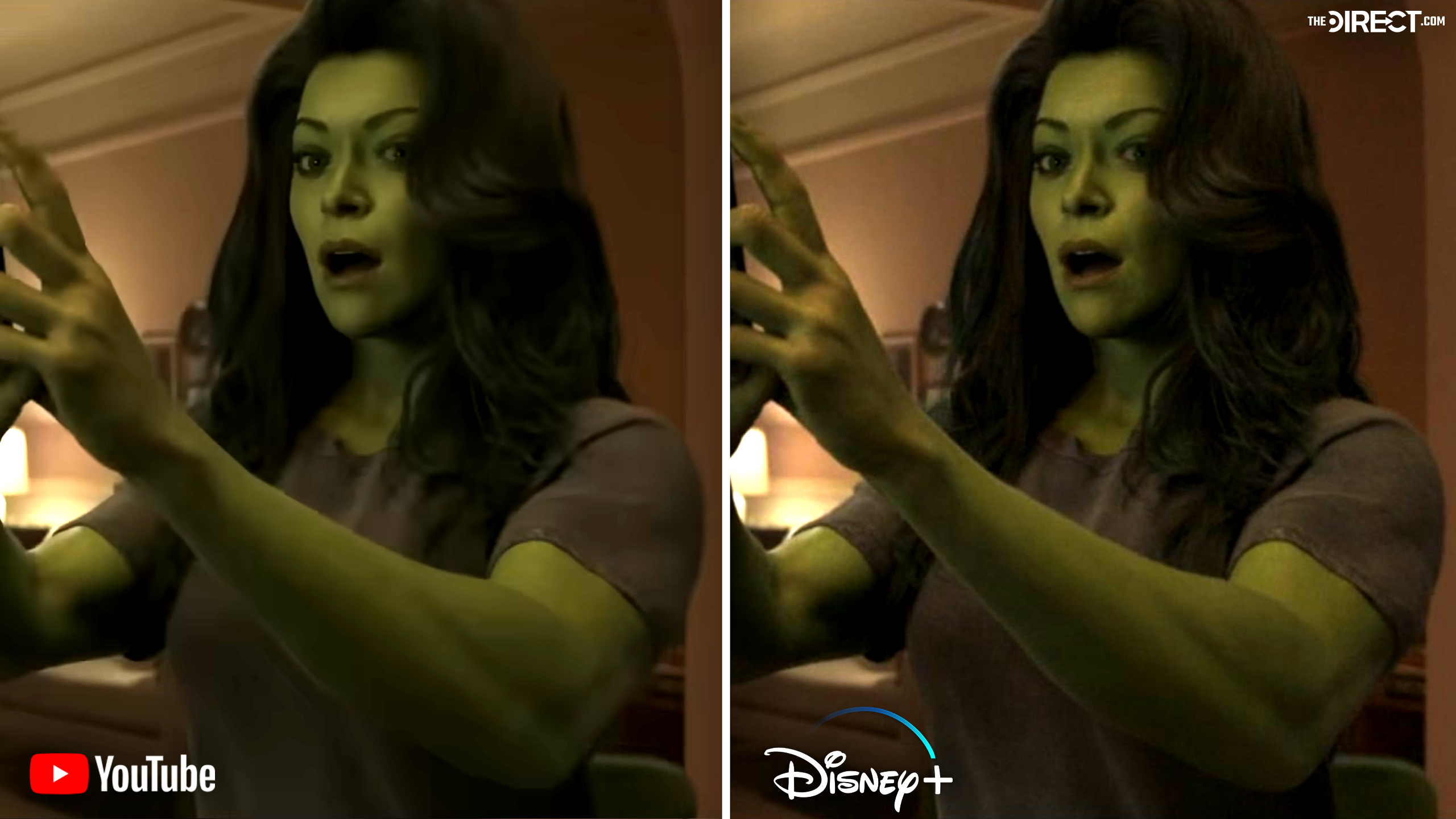 However, after unleashing the teaser upon an unsuspecting world post-production, Marvel Studios has made some minor adjustments to the digitally-created protagonist. It’s been met with a thunderous roar of relief on the internet.

Even though they both made some adjustments to the superhero costumes in the editing suite, She-Hulk: Attorney at Law will be coming under considerably more intense scrutiny than Moon Knight or The Falcon and the Winter Soldier, even though each of them did some modeling work on the suits.

Home » Television » In Its Updated Trailer, Marvel Eliminates the She-Hulk CGI and Fans Exhale A Sigh Of Relief