To many people, Tom Cruise is a friend, coworker, co-star, boss, action hero, stuntman, daredevil, and several more things. Most people who have worked with the A-list star over the years have nothing but good things to say about him, but you need to make a powerful first impression if you want to make it onto the cake list. 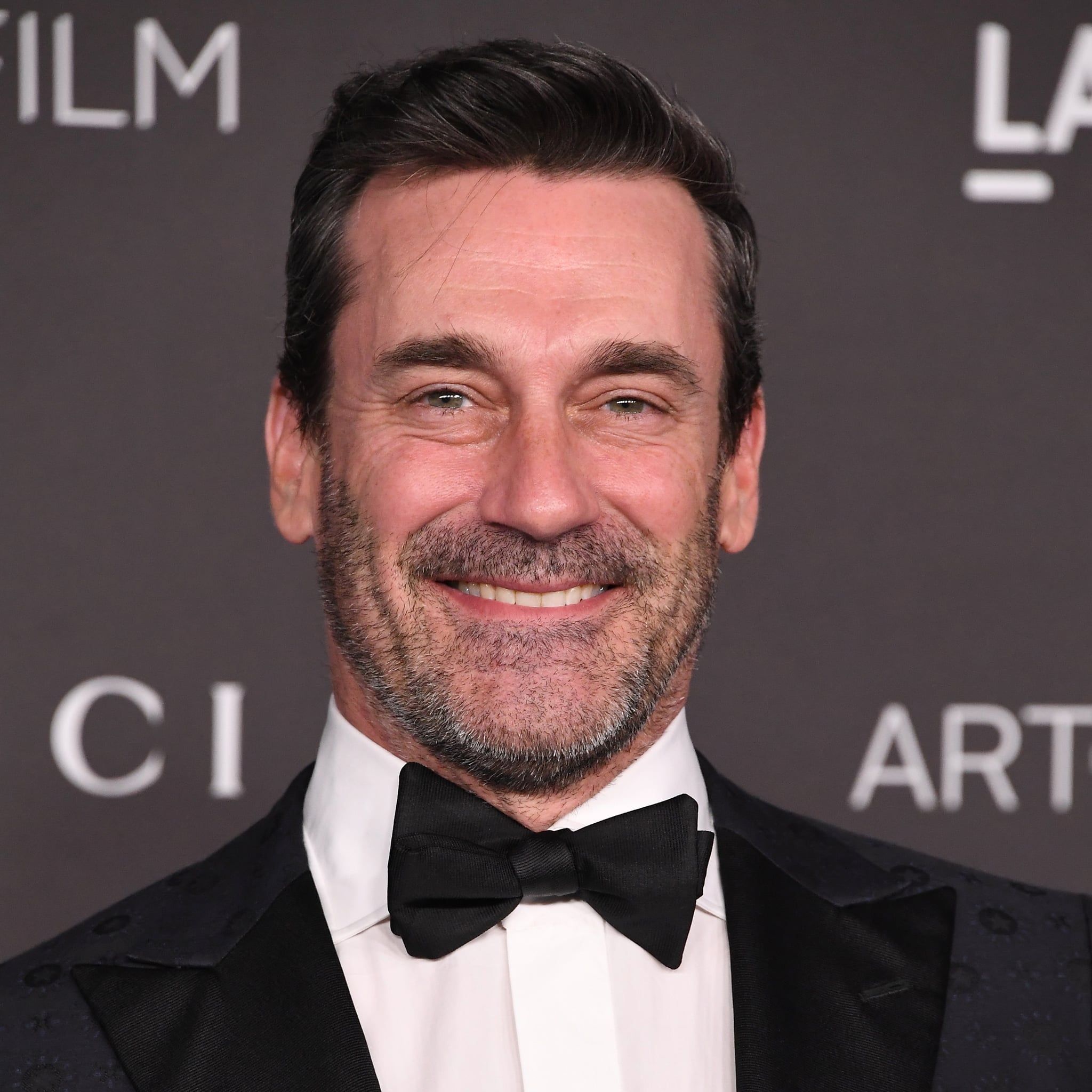 Cruise annually sends over 100 white chocolate bundt cakes from Doan’s Bakery in California to those he considers worthy, according to the Hollywood Reporter. According to The New York Times, previous recipients include Kirsten Dunst, Jimmy Fallon, James Corden, Graham Norton, Barbara Walters, and Henry Cavill. With Jon Hamm now joining the illustrious number, as he revealed to The Hollywood Reporter.

“Yes, I am. It’s a very anticipated cake, that’s for sure. I don’t know when that particular piece of information got out, but I had been on it even before I worked on this film. I don’t know how, but I remember getting it at one point and thinking, “This might be the best cake I’ve ever had in my life.” And it still delivers, even over the pandemic.” Of course, Maverick’s opponent in Top Gun would call it the finest cake he’d ever eaten since Cruise just doesn’t do half measures. If you join the good side of a Mission: Impossible veteran, you can expect to receive a delectable offering sooner or later.