Paddington and Top Gun: Maverick might seem peculiar at first, but you give it a shot, and you’ll be hooked. The long-awaited Tom Cruise sequel is now in cinemas on supersonic speed, continuing the tale of the classic 80s film in a new era. 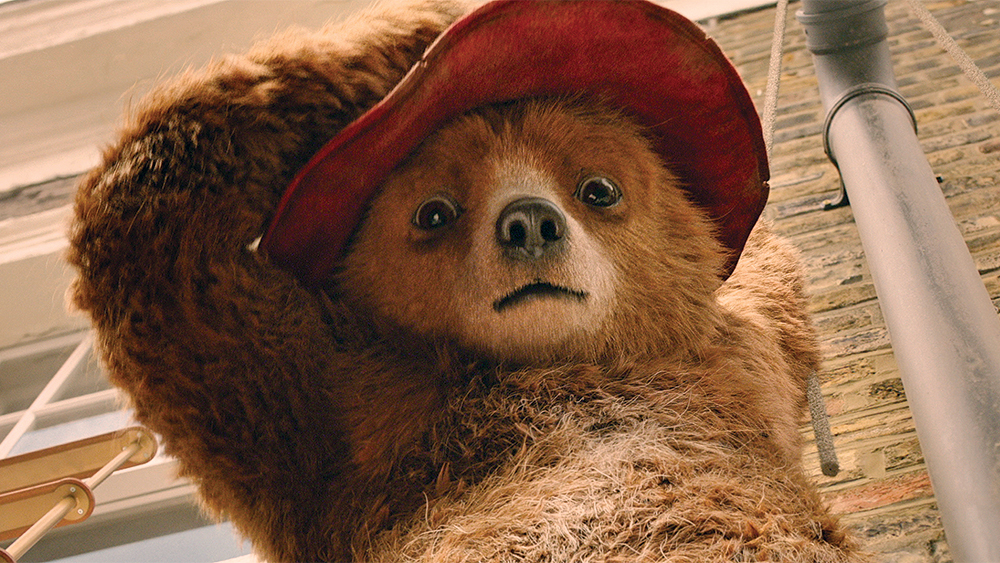 Paddington, like Captain “Maverick” Mitchell, is well aware of being slightly out of his time, so the bear that has delighted people from all around the world has paid tribute with a moving tweet.

Paddington is, of course, alluding to a famous line from the original film. As Maverick prepares to take off, he loudly exclaims “I feel the need for speed!,” before giving a high five and a little squeal of delight. When there’s a wonderful marmalade supper on the table, Paddington feels the same whenever a delicious marmalade dinner is on the table.

The beloved bear is currently in the limelight. It’s been five years since Paddington 2, but we just saw Metal Gear Solid and Death Stranding creator Hideo Kojima term it a “masterpiece,” as well as bringing Nicolas Cage to watery eyes in The Unbearable Weight of Massive Talent.

Fortunately, a third installment in the revered franchise is on the way. Paddington 3 will film in London later this year, with most of the main cast returning, but without director Paul King. The filmmaker’s style was largely to blame for why these movies were so good, so let’s hope his replacement can live up to expectations. 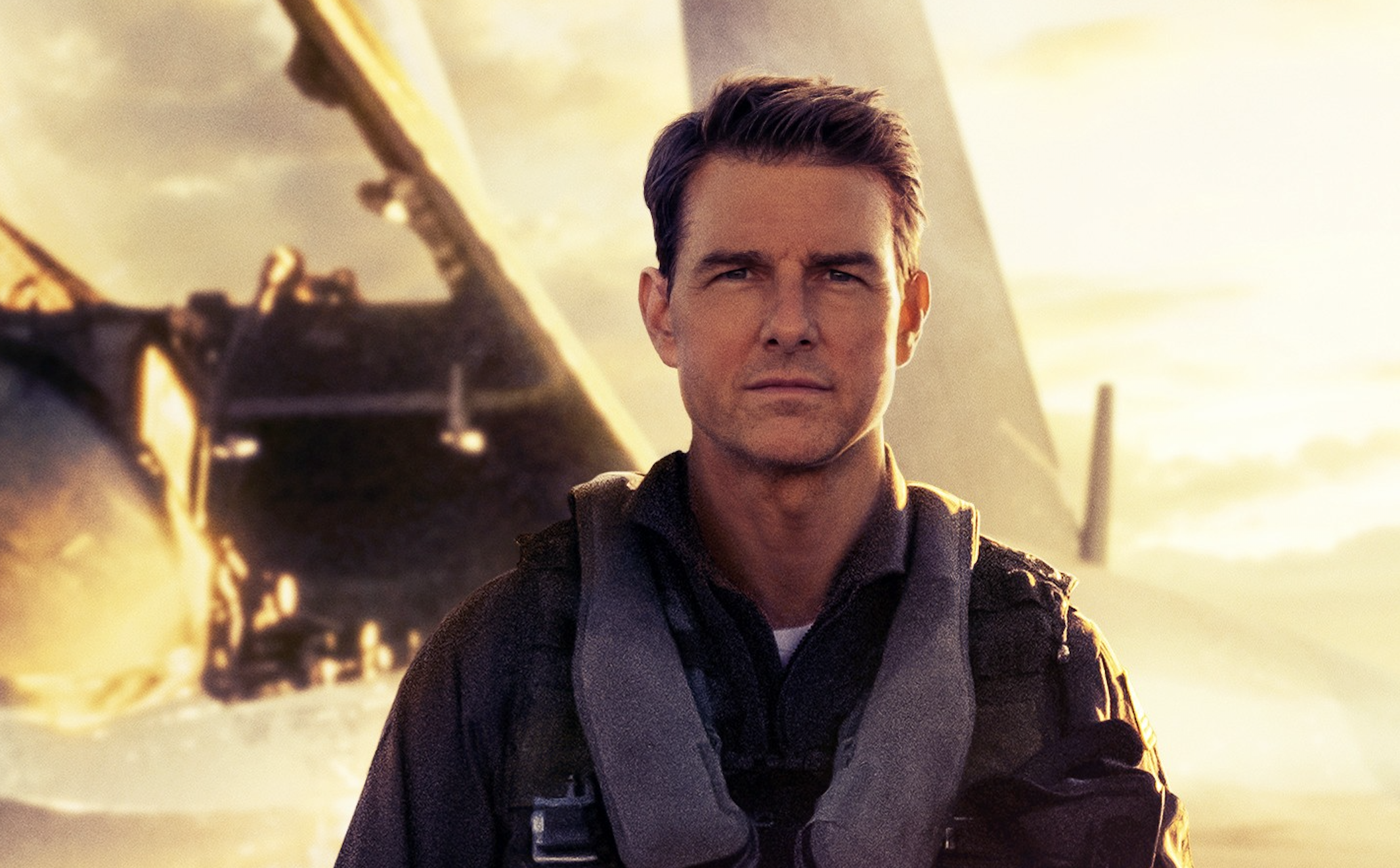 It’s now confirmed that the film will be called Paddington 3, but Top Gun: Maverick will arrive tomorrow, May 27.