If the key to an actual Clerks movie is New Jersey, then Clerks III will be New Jersey as they get!

In an interview with Screen Rant, writer/director/producer/editor/promoter/star Kevin Smith revealed that the next installment will explore Jersey’s role in the state. Smith explained why New Jersey is so important to the franchise’s future before going into detail about why Clerks II failed because of its lack of Jersey-ness.

“I love Clerks II; it’s one of my favorite films I’ve ever made. But we spend all of the movie away from Quick Stop—and Quick Stop is the nucleus, man. It’s the rock from which all the waters flow; it’s where all the ley lines cross. We shot Clerks II mostly in Buena Park, California, so there was that aspect. Is it really a Clerks movie if you’re not in New Jersey?” 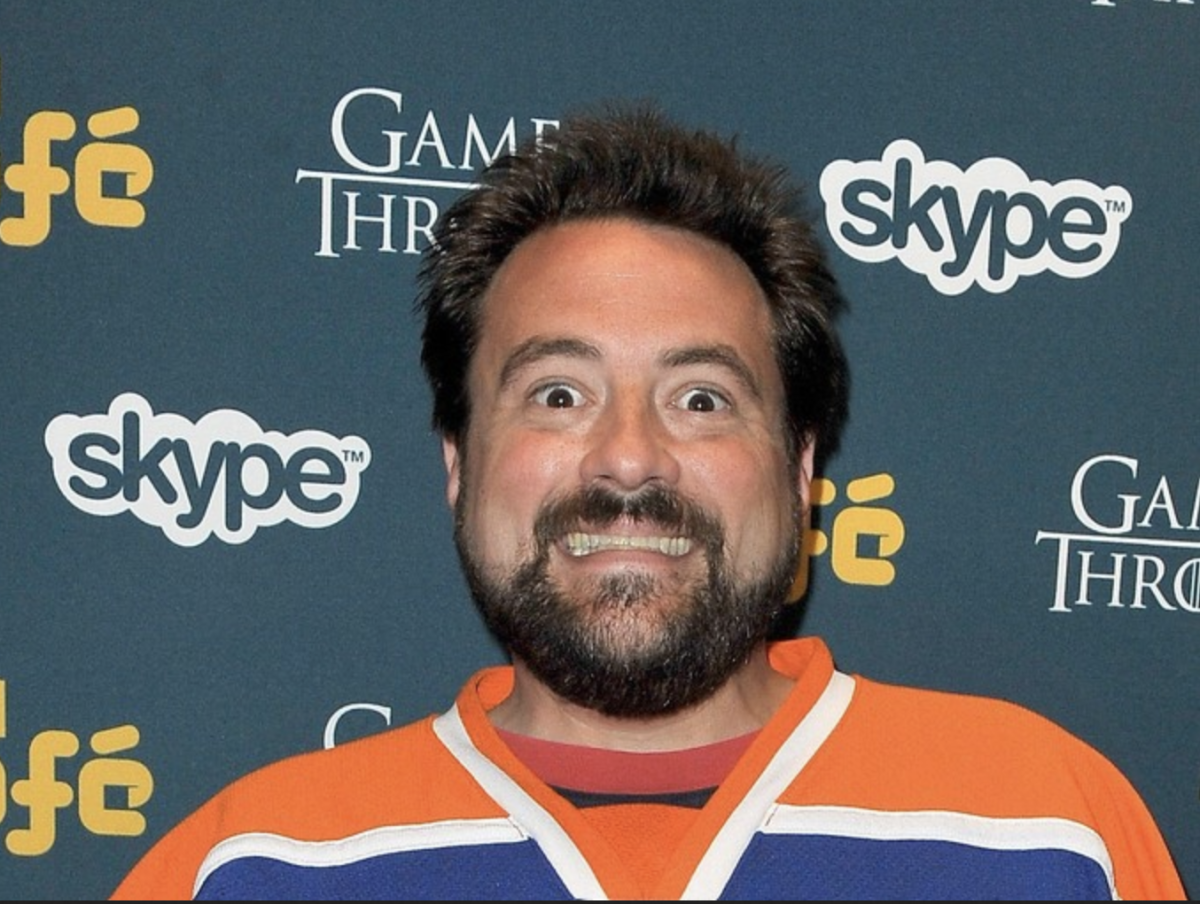 Smith filmed the first Clerks at a real-life convenience store where he worked at the time in Leonardo, New Jersey, on a tiny budget self-financed and with locals who he persuaded. As a result, not just the Clerks franchise but also Smith’s View Askewniverse is built on New Jersey and its people.

“This time around, because of the heart attack and because the timing worked out, we got to shoot the entire movie in New Jersey. Which is the first time I’ve done that since the first movie I ever made.”

Clerks III is currently in production and will premiere on Sep. 4 in Red Bank, New Jersey, which adds to the film’s Jerseyness.