Making a blockbuster film under any circumstances is never simple, especially when the film is a worldwide behemoth that concludes one of cinema’s most successful franchises ever, but Fast X has been facing challenges throughout the rest.

When production was already underway, everyone assumed that Director Justin Lin‘s departure had something to do with Vin Diesel. While no confirmation or denial has been made outright, with The Fast Saga veteran remaining diplomatically silent, various reports have pinpointed the leading man and producer’s desire to exercise authority as the cause. 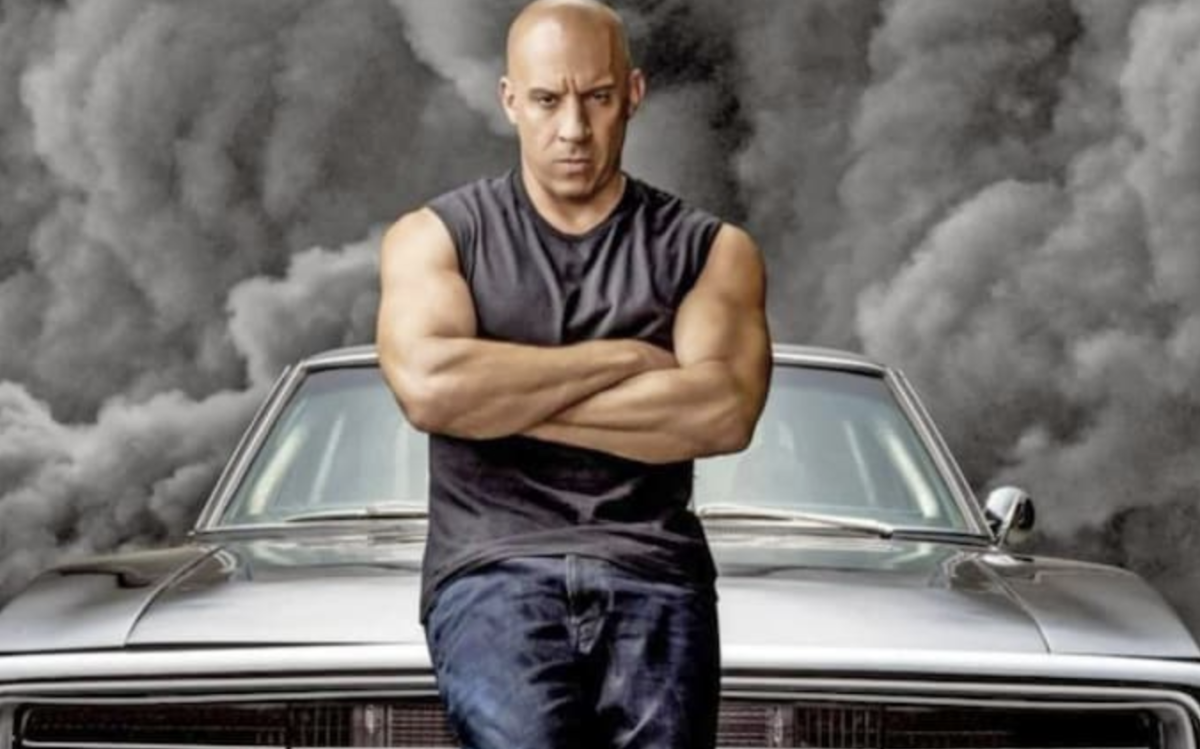 The budget has reportedly grown to somewhere near $300 million, with Fast X burning through nearly a million dollars every day as the cast and crew remained in a holding pattern until Louis Leterrier was confirmed as director.

Vin Diesel has published a new clip alongside a similarly unenthusiastic Nathalie Emmanuel, which you can see below.  Diesel’s description to the post says:

We just completed our fourth week of filming!! So grateful for the brilliant originals, the amazing family that has joined us along the journey… and extremely excited for you to see the new characters joining this mythology. Blessed and grateful.
#bestcastandcrew
#Fast10

Fast X is just a year away from debuting in theaters and we’ll wait until at least the first footage arrives before passing judgement.

Home » Movies » In a New Behind-the-Scenes Video, Vin Diesel Refers to “Fast X” as a “Miracle”