The guys over at Blogmickey.com have some pretty amazing news and images in a report that Disney is test-flying X-wing drones over Star Wars: Galaxy’s Edge! The report indicates that they are both the size of an SUV.

According to the report, these test flights have been occurring and originating out of the Cast Member parking lot at Disney’s Hollywood Studios. However, the report indicates that these are not being used for Disney guests to witness but are, instead, only for a media event called, ‘Rise of the Resistance.’

Blogmickey.com says that the reasoning behind this theory is, “First, the setup itself is temporary. As you can see in some of our recent aerial photos below, a plastic tent, shipping containers, and a fence don’t exactly say “permanent”. While we’re on the topic, let’s take a look at some of the infrastructure changes that have taken place in the BB-8 lot to support the testing.”

A review of the images reveals that these drones are designed to be utilized at night, as the shell of the structures is somewhat translucent and lightweight. They are mostly given the visual appearance of their structure and burners through lighting. However, in the image with a person standing next to them, they are close to half the size of a real-life X-Wing.

What do you think of these X-Wing drones and are you hoping that you’ll get so to see them in person? Have you been to Galaxy’s Edge yet? If so, what are your thoughts? 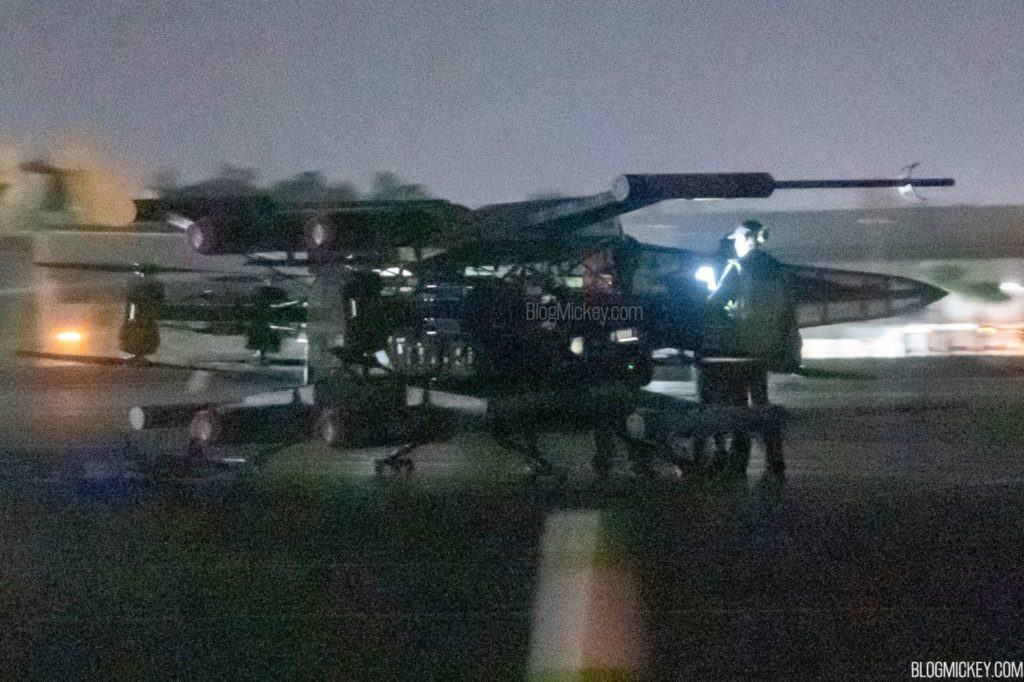 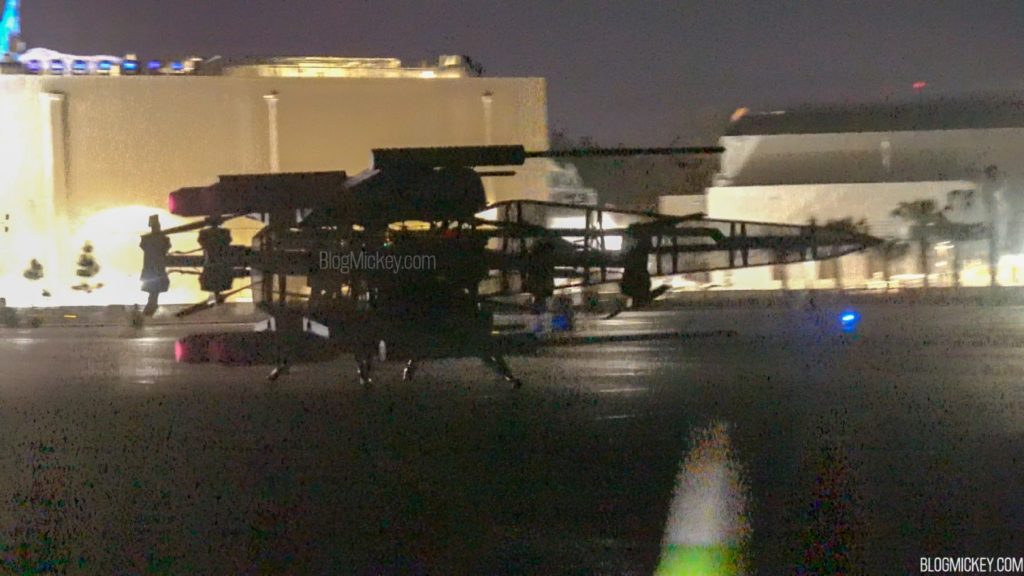 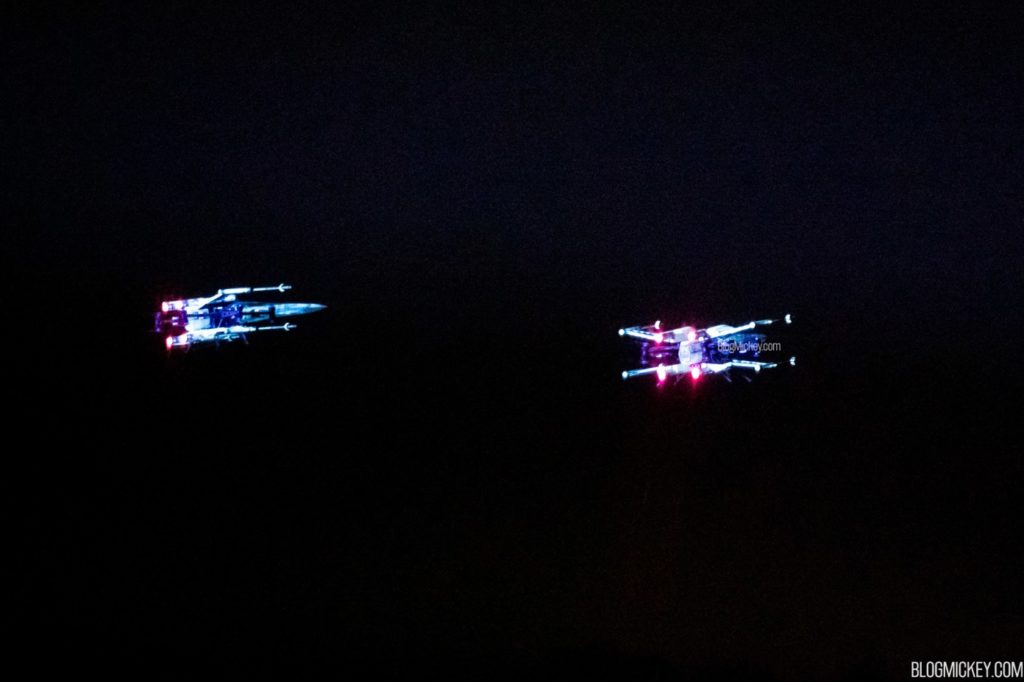