While we haven’t seen or heard much from Taylor Swift in the past year, we do know that she is currently appearing in a Denver federal court for a sexual assault lawsuit against a former DJ who she claims touched her inappropriately during a photo op backstage at one of her 2013 concerts.

While there has been some news coming out about the ongoing hearing there haven’t been any photos.  However, yesterday a courtroom sketch recently appeared online of the singing superstar, and well… it’s interesting. 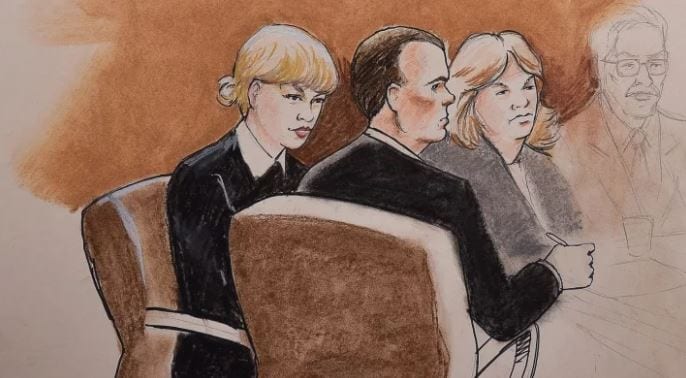 Here’s a comparison for reference:

The sketch definitely gives off one of those old children’s books that were way too creepy to be children’s books. Were you traumatized by the book The Green Ribbon like me when you were younger? Here’s an excerpt just for fun. 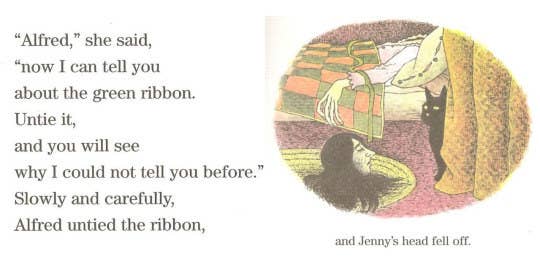 While the sketch really doesn’t look anything like Swift, this isn’t the first time a courtroom sketch has taken some liberties. 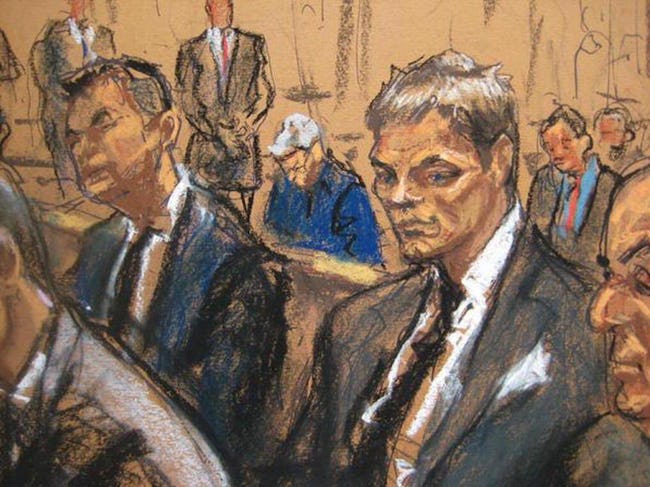 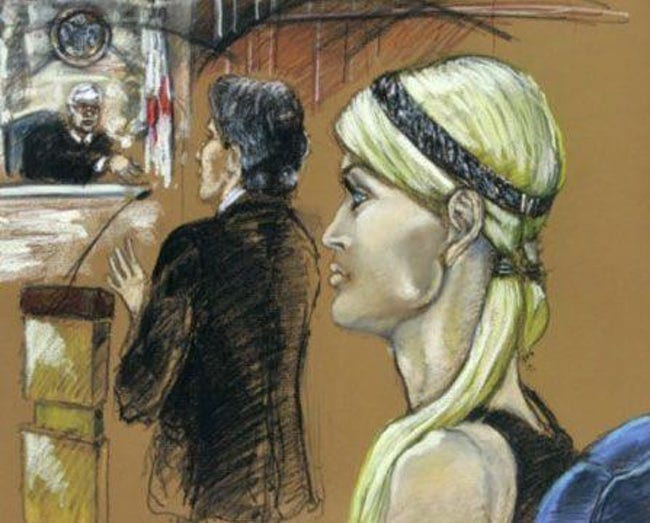 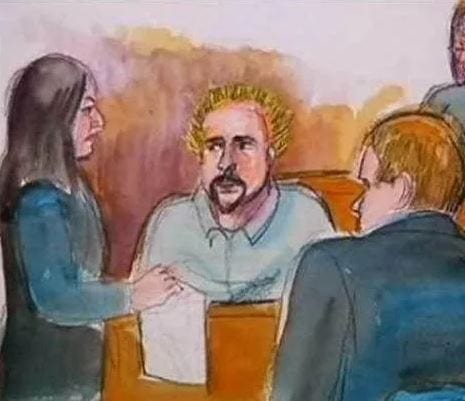 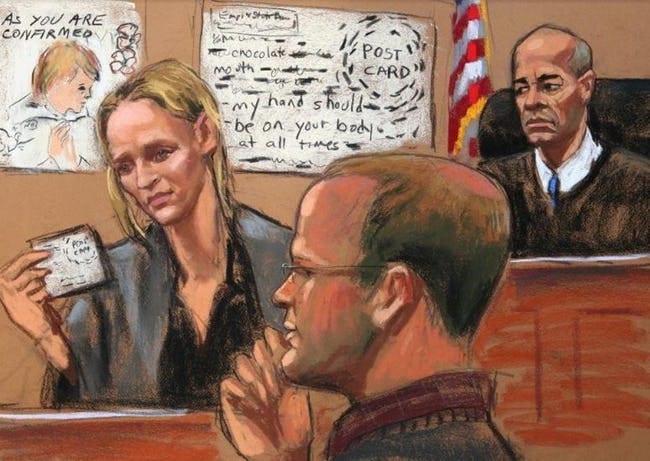 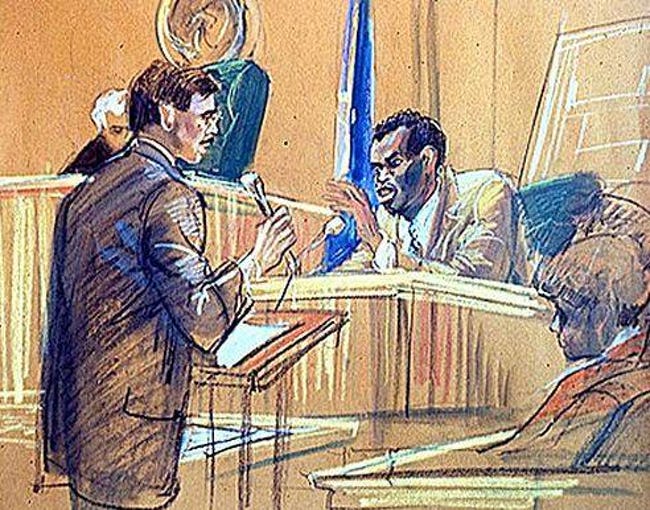 Do you think the sketch looks like Taylor Swift?