You may be eligible for compensation as part of a class-action suit if you’ve ever enjoyed the taste of a Bud Light Lime-a-Rita on your lips. According to SF Gate, a federal lawsuit filed against parent company Anheuser-Busch alleged that consumers were misled by the Ritas line of malt beverages because real margaritas contain tequila, which the Bud Light canned drinks do not have.

The lawsuit alleged that tequila was not present in the margarita product, even though it was indicated on the packaging. Even though Anheuser-Busch did not agree with the complaint, they still settled for an undisclosed sum outside of court.

The suit alleged that products such as “Lime-A-Rita” led consumers to believe the drinks contained authentic margarita ingredients, like tequila. However, Ritas drinks only contain beer that has been flavored with fruit. 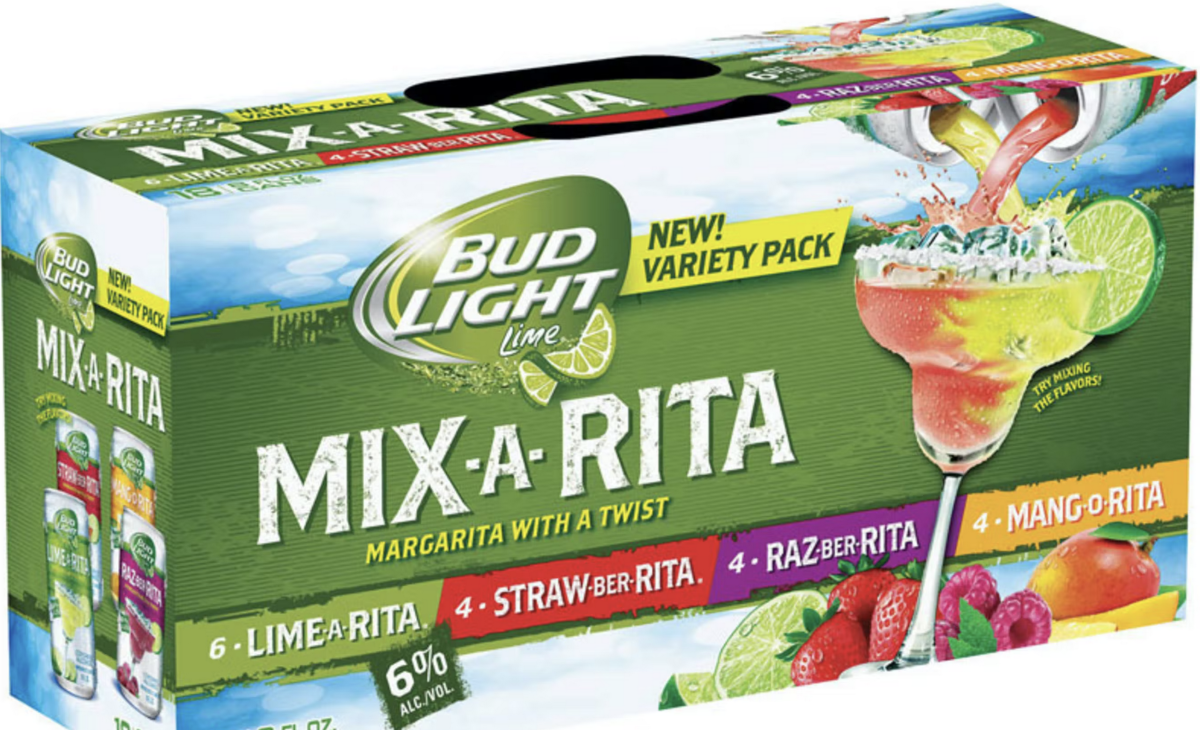 If you purchased any of the company’s 112 qualifying Ritas products between January 2018 and July 2022, you could be eligible to receive compensation ranging from $9.75 to $21.25 per household. Those affected can file a claim online, with maximum compensation totaling $21.25 per household with a receipt. If the person doesn’t have proof of purchase, they are still eligible for $9 suited at this stage in my life.”

It’s not enough to erase the memory of drinking margaritas in a can, but it is something you didn’t have beforehand. It also ensures that someone at Anheuser-Busch has been assigned the responsibility of double-checking all cans to avoid similar claims in the future.

There are no health hazards involved in drinking malt beverages, so that’s a blessing. However, some people believe that a malt beverage sold alongside beer is going to contain any true spirits. Some states won’t even sell both in the same location, so it likely was assumed people understood the contents.

But that’s not the case, according to the settlement particulars. Even the 6% ABV margarita didn’t reveal it wasn’t genuine, but she played her part well.

Home » News » If You’ve Had A Bud Light Lime-a-rita, You May Be Owed Money In A New Settlement