While The Walking Dead is still on its summer hiatus, we’ve been rewatching the series and enjoying the nice weather. Do you know what pairs best with old episodes of The Walking Dead? A nice drink with your favorite movie snack.

As we watched, we wondered which drink would the characters be? Or rather, what drink has the qualities that some of our favorite actors do? We picked six cast members to start off with and paired them with drinks we think would suit them best.

From an Old Fashioned to a Whiskey Sour, there’s a drink for everyone’s personality! 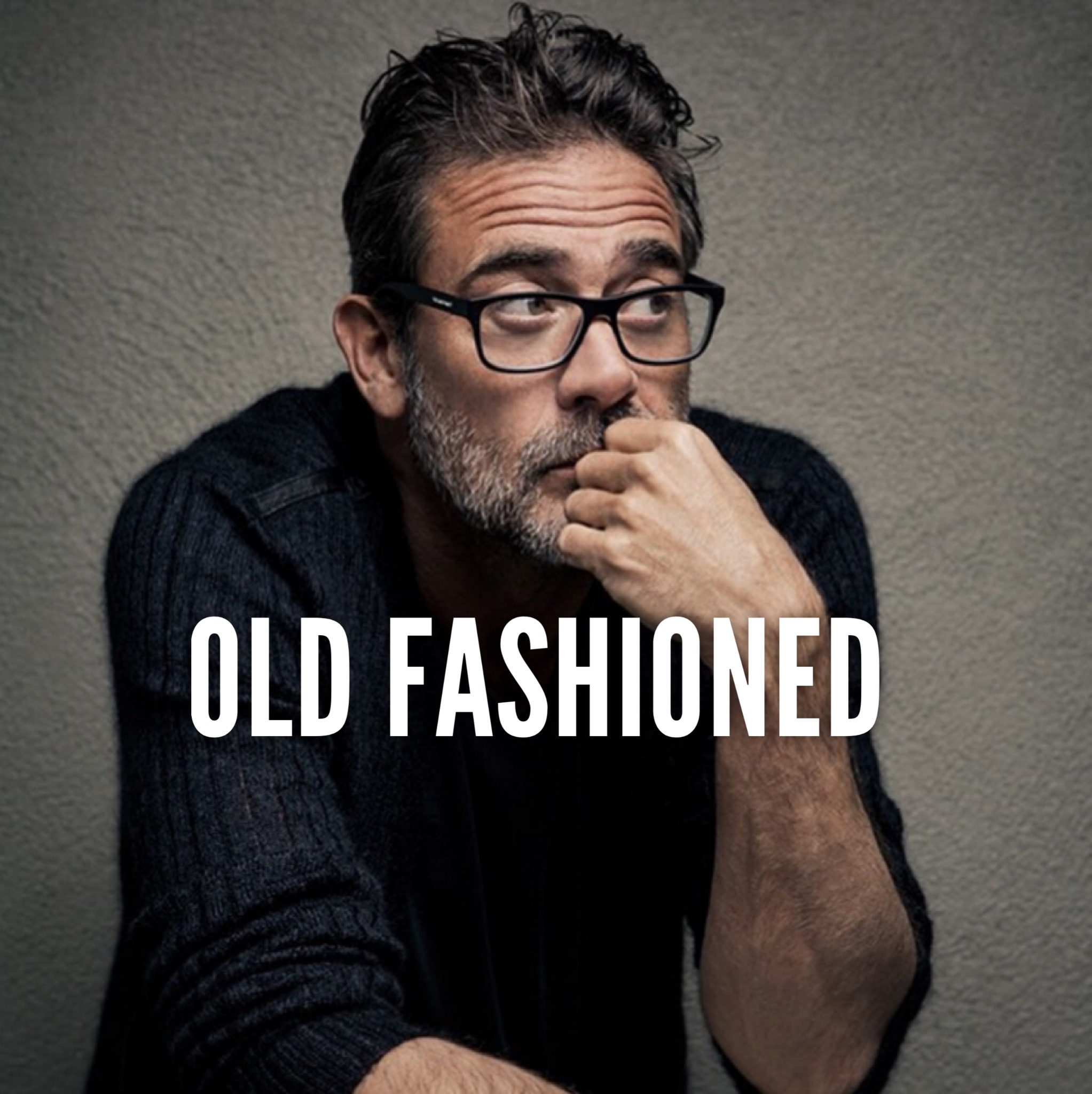 We had to start off with our favorite bad guy, Jeffrey Dean Morgan. He may play a hard ass on The Walking Dead, but he’s absolutely incredible at heart. When pairing him with a type of alcohol, it was hard to look at Jeffrey and think of any other drink than an Old Fashioned. It’s a classic, it’s cool, and it’s a little bit bad ass…those descriptions also fit Jeffrey quite perfectly. 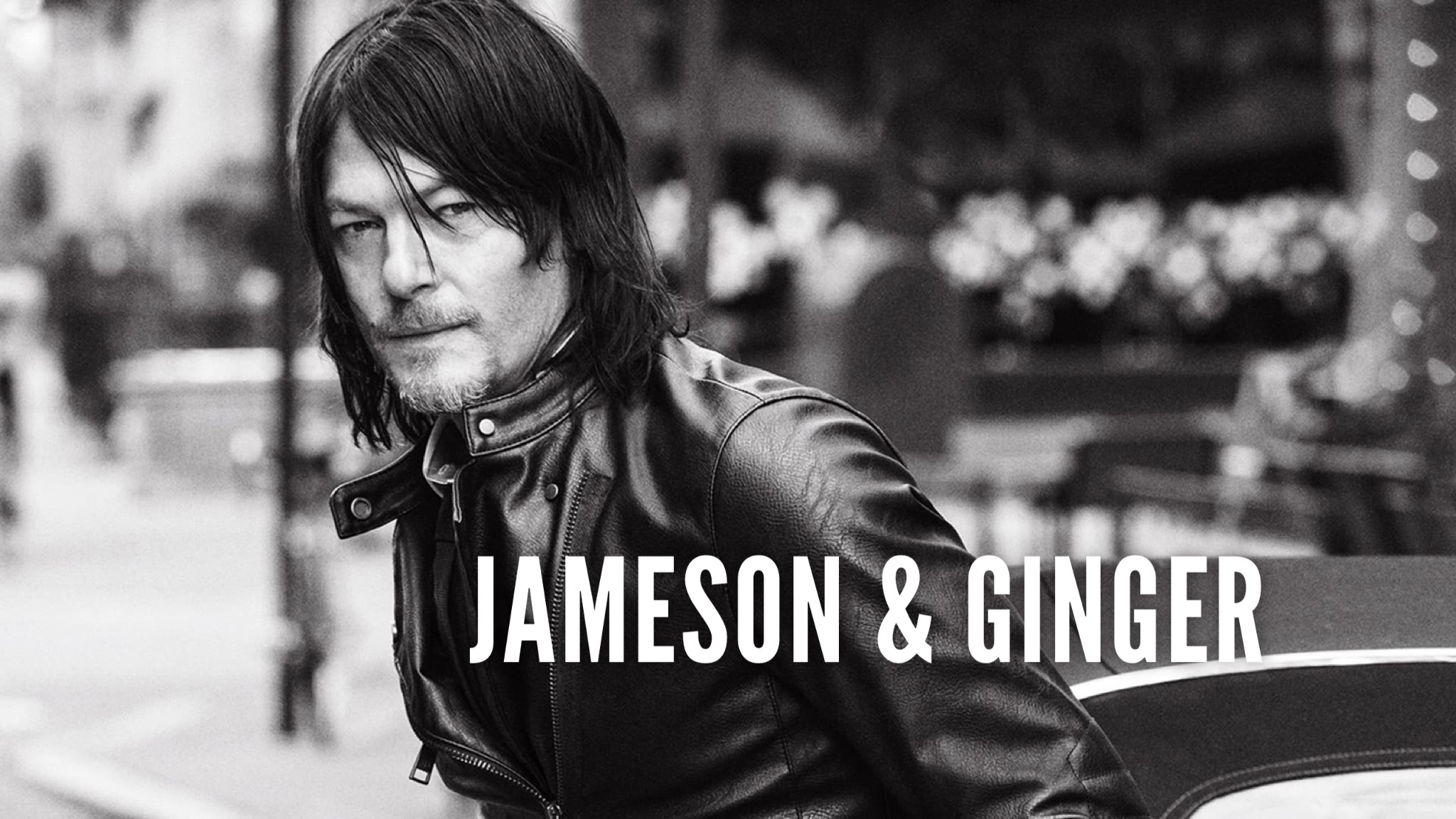 Maybe it’s because we watched Boondock Saints this weekend or maybe it’s just because Jameson feels like an alcohol Norman would enjoy, but when we think of Norman as a drink, a simple Jameson and Ginger comes to mind. It’s smooth, it’s delicious, and it’s a crowd favorite; and isn’t Norman, too? 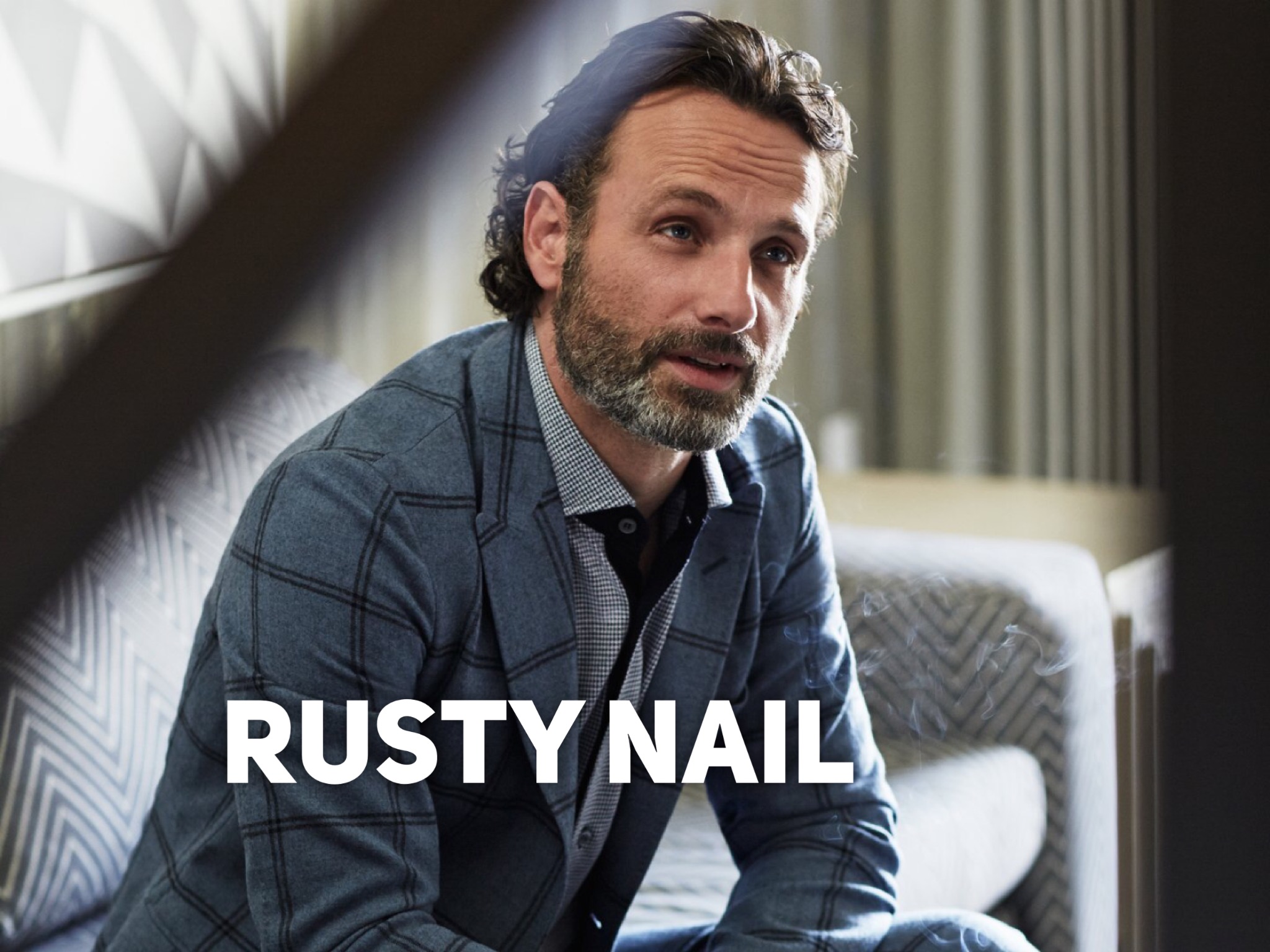 The first time we went to the bar with a friend who ordered a Rusty Nail, we were expecting some exaggerated drink that was more for show than for taste, but the drink is actually quite the opposite. Combining Drambuie and scotch whiskey, and a hint of lemon – you’ve got a sophisticated and timeless drink. No better fit for this drink than Andrew Lincoln. 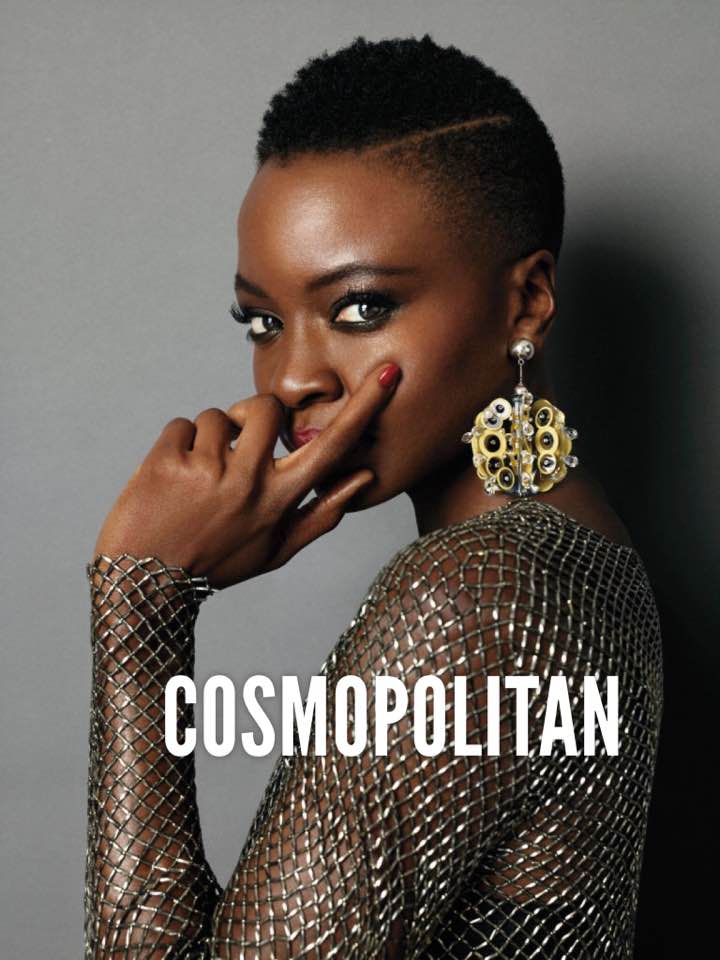 With a little lime and cranberry added as flavor, the Cosmopolitan is a classy, delicious, and pretty drink. It’s a go-to when you’re having an evening out with friends or having a few people over for a movie night. There’s something about the drink that screams Danai to us, maybe it’s that stunning presentation and sweetness! 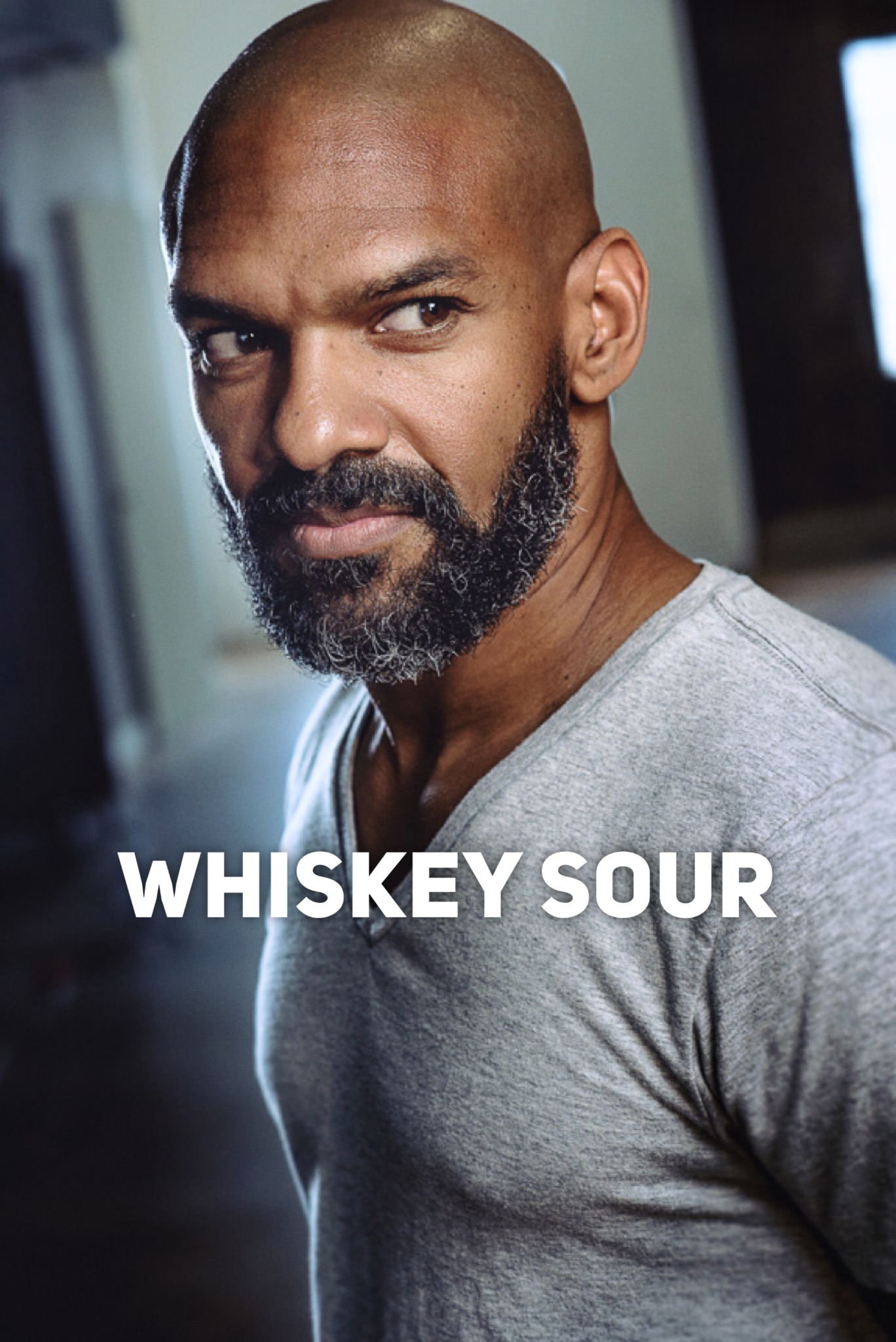 A Whiskey Sour is another classic drink, mixing a little bit of sweet with a little bit of sour. The drink is paired good with dinner or perfect for a few drinks on a night out. It’s usually garnished with a cherry or lemon, or even a sugar rimmed glass to further make the mix of sweet and sour just right. We think it’s a perfect match for Khary. 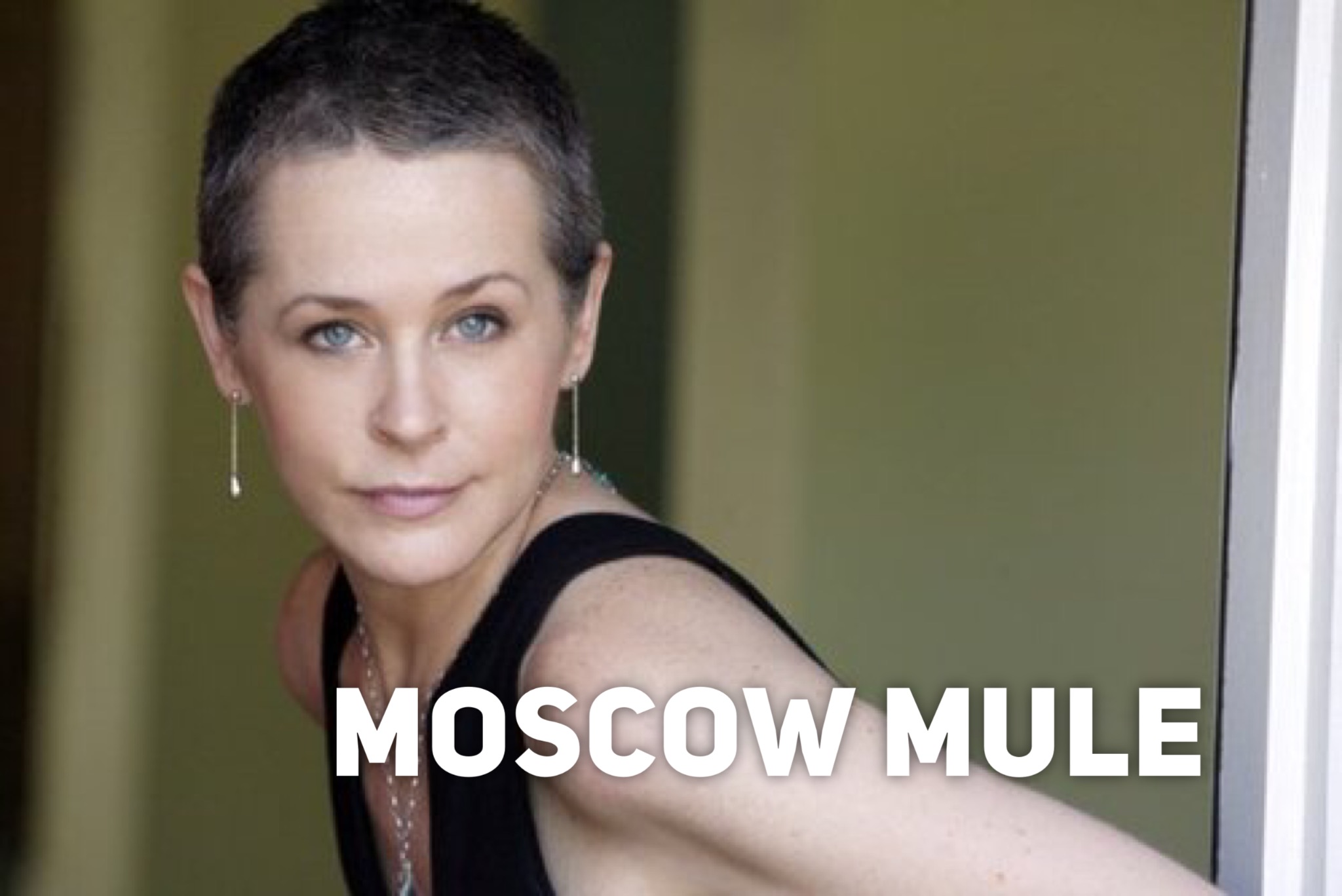 A Moscow Mule is a favorite here at Fan Fest. Served in a copper mug and it’s the perfect drink for any season. It’s made with ginger beer, vodka, and squeezed lime juice, usually with another lime for garnish. It’s a bit tangy but still smooth, and it pairs great with absolutely anything. The drink fits Melissa, it’s simple but stand out enough to make an impression.

What drink would you pair with these celebs, and will any of them be your go-to drinks when the series returns? Which one is your favorite? Let us know.

Home » Fandom » If These Walking Dead Actors Were Drinks, Here’s What They’d Be