Tommy Dorfman is an actress who came out as trans just over a year ago. She did it in a really great way by appearing in the popular Netflix series “13 Reasons Why.” But she said that she may have come out earlier if she hadn’t been on the show.

“I think if I hadn’t booked that job, I would’ve started transitioning a lot sooner,” Dorfman told Rachel Bilson on her podcast “Broad Ideas.” “I think because my work being (sic) so tied to my body and like face and like identity, and whatever I’d been identified as, it delayed some of my growth and maturation in my mid-20s.”

Dorfman said that she was cast on “13 Reasons Why” when she was 24 years old. Even then, she was dealing with gender dysphoria. However, on the show, she played a gay male character. This situation led her to “compartmentalize” the different parts of her identity that were in question. 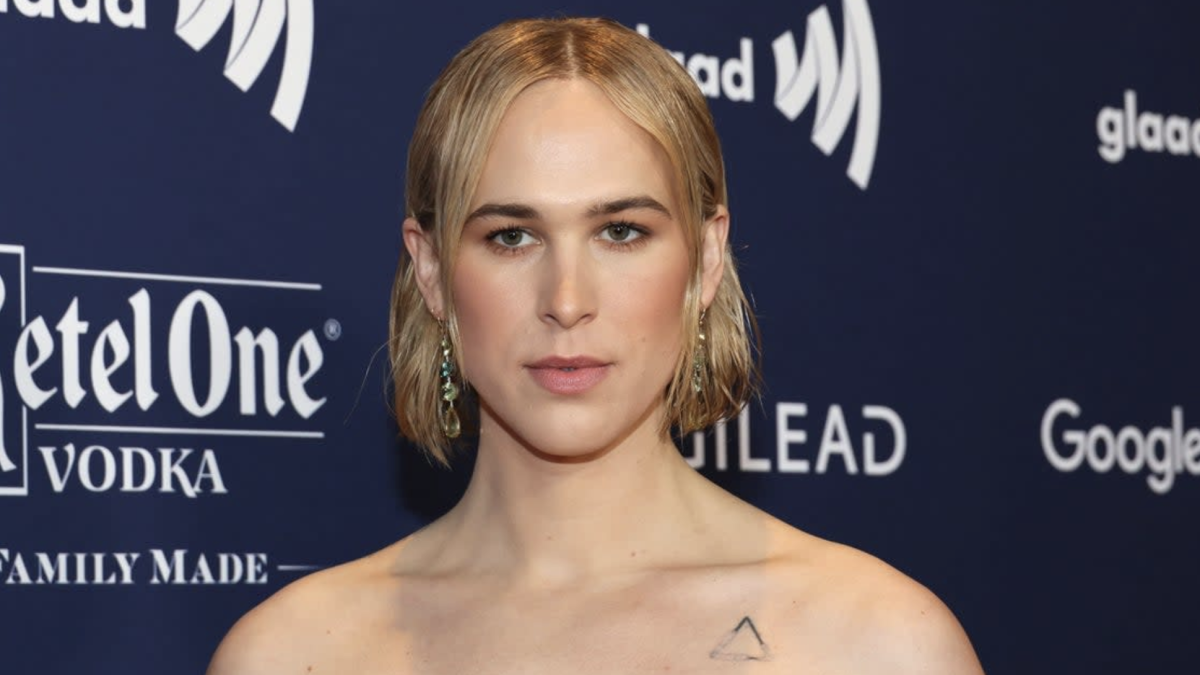 “For me, I feel like I kind of got stuck in time for a minute,” she said of her casting on the show, for which she also expressed gratitude. “When it came to anything around dysphoria or gender or stuff that had already been really present, I was like, ‘nope, that’s not for now.'”

Dorfman also compared the first year of sobriety to her first year living as an out trans woman. She talked about the milestones she’s reached in each case and how they are different this time around. She did this all in public, so that people could learn from her experiences.

“I felt like I had to do all those things again as a woman,” Dorfman said.” As my body takes a new shape and new form, more organically, like from hormones, I’m then confronted with new challenges.”

Dorfman had transitioned privately a year before her interview with Time. She called the announcement a “reintroduction to me as a woman.”

Home » Television » If it Weren’t for “13 Reasons Why,” Tommy Dorfman Says She Would have Transitioned to a Woman Sooner