Jennette McCurdy is disclosing the traumatic events from her childhood and a life of fame.

McCurdy said that she was “exploited” when she worked on Nickelodeon‘s iCarly and Sam & Cat.

She says that her overbearing mother and the television industry were both to blame, as they “failed to protect her,” according to the New York Times.

At the age of 16, McCurdy was working on the hit teen sitcom “iCarly.” She played the comedic character Sam Puckett and made millions of young viewers laugh.

In her new memoir, “I’m Glad My Mom Died,” the former actress gets candid about her toxic relationship with her mother and how it affected her time on Nickelodeon.

According to the New York Times, McCurdy wrote in her memoir about embarrassing moments on the children’s television network when she was asked to be “photographed in a bikini during a wardrobe fitting and being encouraged to drink alcohol by an intimidating figure she simply calls the Creator.”

McCurdy said that her mother never interfered or told her what she should do when she was present.

“Everyone wants what you have,” she allegedly told her daughter.

In McCurdy’s memoir, which will be published on Aug. 9, she recounted auditioning for acting roles when she was 6 years old. She said that her mother controlled every aspect of her life and that she had obsessive-compulsive disorder, eating disorders, and anxiety. McCurdy believed that she owed her loyalty to her mother.

After McCurdy starred on “iCarly,” Nickelodeon said they would give her a spinoff series of her own. But then they changed their minds and made Ariana Grande a co-lead on “Sam & Cat.” 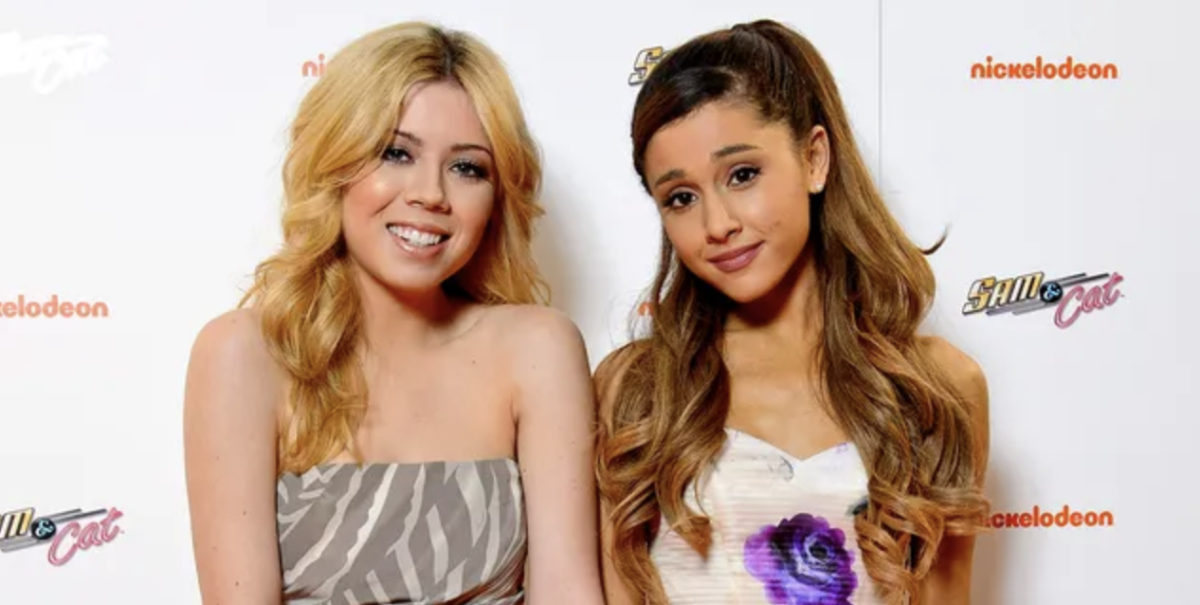 “What finally undid me was when Ariana came whistle-toning in with excitement because she had spent the previous evening playing charades at Tom Hanks’s house. That was the moment I broke,” McCurdy wrote.

“Sam & Cat” aired for only one season during 2013-2014, and after the show’s cancellation, Nickelodeon offered the former actress $300,000 to keep her experiences at the network private, McCurdy said. She refused the offer.

Even though Miranda Cosgrove and McCurdy quickly became friends on the show, Miranda wasn’t completely aware of the challenges her friend faced in life.

“When you’re young, you’re so in your own head,” Cosgrove told the New York Times. “You can’t imagine that people around you are having much harder struggles.”

Cosgrove noted, “You don’t expect things like that from the person in the room who’s making everyone laugh.”