Mel C has revealed that she was assaulted by a male masseur the night before the Spice Girls‘ first concert, in an interview on the How to Fail Podcast.

The British singer was scheduled to get a massage at her hotel in Istanbul, Turkey the evening before the show in October 1997 when the attack happened.

Mel, 48, said: “I felt violated, I felt very vulnerable, I felt embarrassed and then I felt unsure. I do want to talk about it because it has affected me. But I buried it.”

Recalling the attack, Mel explained: “So here we were, the eve of the first ever Spice Girls show.

“So I treat myself to a massage in the hotel and what happened to me, I kind of buried immediately because there were other things to focus on.”

“I didn’t want to make a fuss but also I didn’t have time to deal with it.” 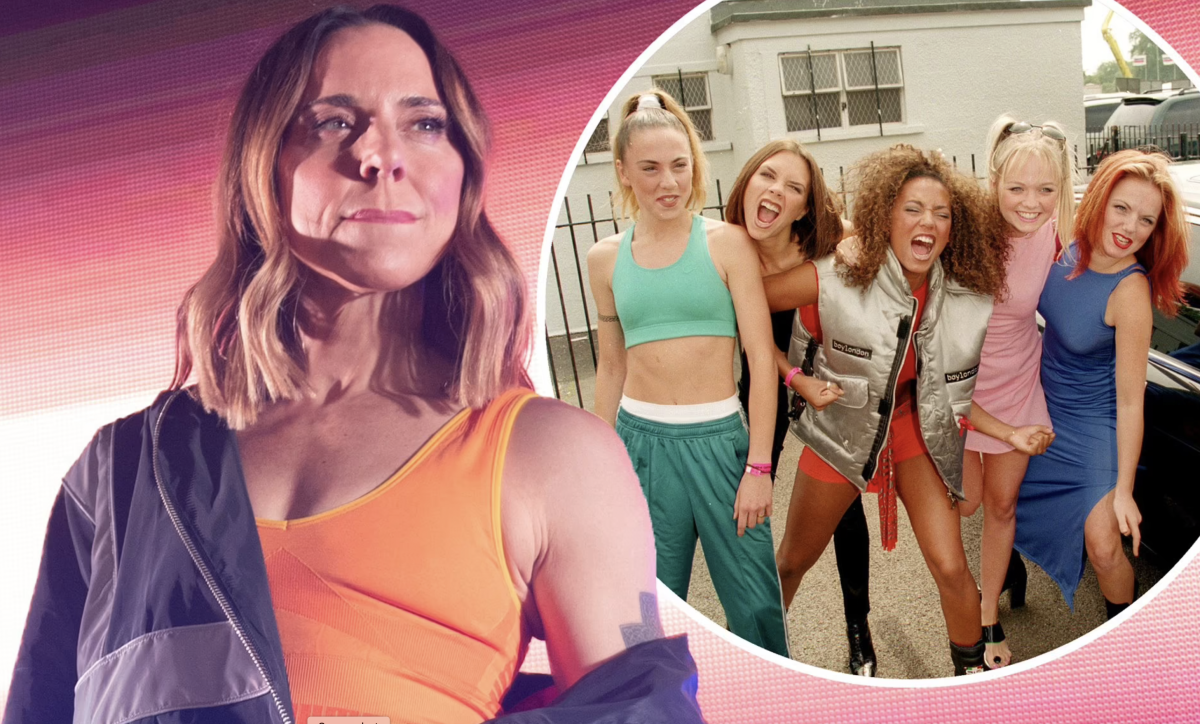 “And I was like, ‘Oh my gosh, I haven’t even thought about having that in the book’.”

“Then of course I had to think, ‘Do I want to reveal this?’ And I just thought, actually I think it’s really important for me to say it and to finally deal with it and process it. And for other people.”

The chart-topping star said she got up and walked out of the room before things escalated. But it has had a major impact on her, which is what prompted her to speak out.

She said: “Terrible things happen all the time and this situation wasn’t as bad as it could have been.”

“I suppose in a version of sexual assault it’s a mild version, but I felt violated, I felt very vulnerable, I felt embarrassed and then I felt unsure.”

“I was in an environment where you take your clothes off with this professional person so there was so many thoughts and feelings and I just thought, do you know what, I do want to talk about it because it has affected me.”

“But I buried it and I’m sure lots of men and women, lots of people, do.”