Don Lemon is leaving his prime-time weekday show on TV and will join Poppy Harlow and Kaitlan Collins as a co-anchor for the network’s new New Day morning show, according to The Wrap.

After going on the air for more than eight years, Don Lemon Tonight comes to an end.

Don Lemon Talks About His Move to Mornings

In a statement, Lemon said, “The last eight years have been an incredible ride. I’ve had the opportunity to work with one of the best show teams in the business, but it’s time to shake things up. I was honestly floored when Chris Licht asked me to do this and I’m honored by his belief in me. It’s going to be a thrill to take on this challenge with Poppy and Kaitlan. I’ll get to work with two of my dearest friends. Set your alarms, folks, because we’re going to have a lot of fun.”

Speaking on air with CNN legal analyst Laura Coates about the move on Friday, Lemon said, “It’s bitterweet for me because I worked with the best team in this building, one of the best teams in this business. We built this show out of nothing. This show was not supposed to exist, and because I have such fantastic producers and writers … I just have really wonderful people who know me, it’s like a mind meld, but I was presented with an opportunity that I can’t pa**up at this network.” 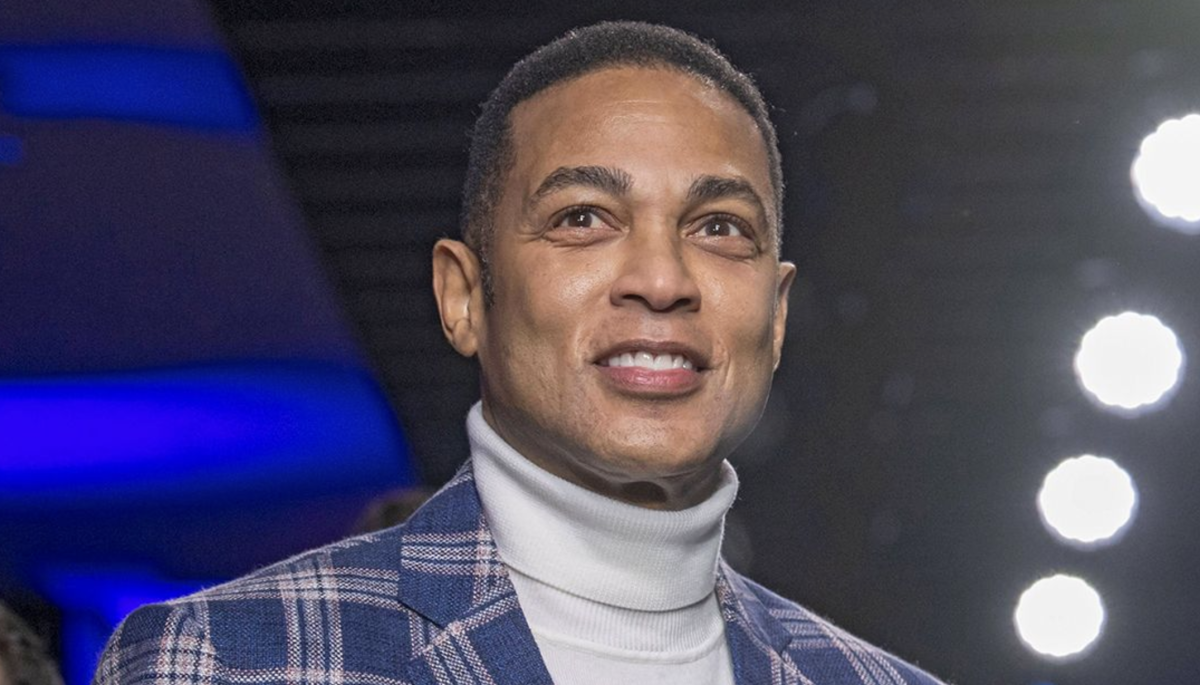 “…we have a new boss who is a morning show impresario and he wants a morning show that will kick off the editorial direction of the network every single day, and I am honored that he asked me to do it,” Lemon shared.

“He asked me and I said yes. I could have said no. This is my show, I have a contract for this show, I decided that I would take him up on that and take this journey with him. So this is not someone moving me,” he continued. “This is not someone saying, you must move to the right, Don Lemon, ‘You must not be so, give so much of your perspective. None of that has happened. All of that is fodder for Twitter which is not real, so stop it. I was not demoted, none of that. This is an opportunity, this is a promotion…”

Though Lemon said he’s thrilled to work with Harlow and Collins, he also noted a single downside.

“It’s really great. The only thing is, the boss laughed and said, ‘I’m going to have to put some extra money in the budget to have someone come out to your house every morning and wake you up every morning,'” Lemon laughed. “Since I’ve been in this business, since the 1990s, I’ve only been on the night shift,” he said, adding with a smirk, “It’s going to take some getting used to.”