This week has taught us that there is no guarantee that a movie or film will be released. Even if a studio spends a lot of money on it and finishes it, there is still no guarantee. We understand if you have given up on Hulu’s adaptation of Erik Larson’s 2003 best-selling non-fiction book The Devil in the White City.

The streaming service has finally picked up the show from executive producers Martin Scorsese and Leonardo DiCaprio and it will be worth the wait. The show will star Keanu Reeves. 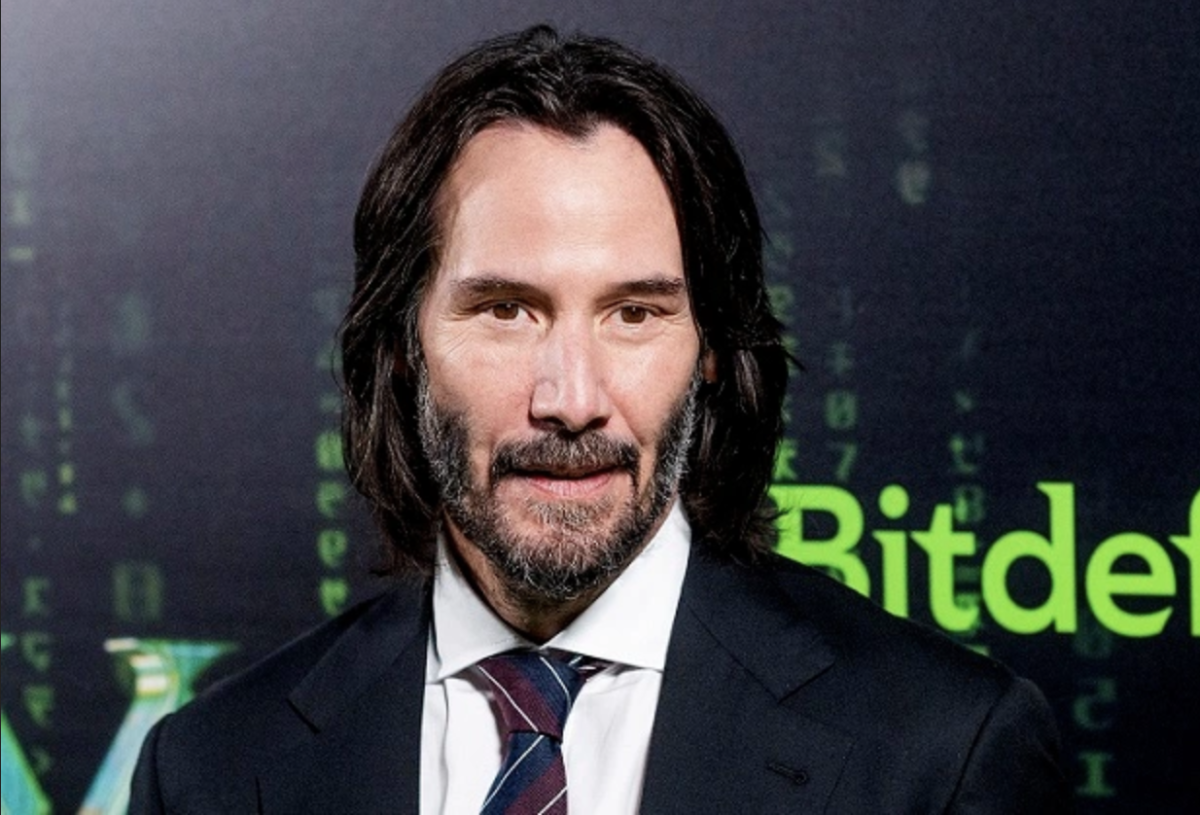 Variety reports Hulu is moving ahead with The Devil in the White City. The site has ordered the adaptation to series, and Reeves will play the architect Daniel H. Burnham in his first leading television role. He designed the event’s “white city” at the 1893 World’s Fair in Chicago.

The “devil” in this story refers to the serial killer H.H. Holmes. He committed his crimes near the World’s Fair. Holmes would trap his victims inside of his building, which was called “Murder Castle.” There, he would kill and dismember them before cremating their bodies in the basement.

According to Variety, Sam Shaw will be the one who adapts the book. He will also be the showrunner and executive producer. Todd Field will direct. If everything goes as planned, this will mark the end of a long journey from the page to the screen.

We’ll have to see it to believe it.