Despite there being no plans or script as of yet, Hugh Jackman and Michelle Williams continue to express interest in a The Greatest Showman sequel in a new interview. When asked about the possibility of a new film by Variety, Jackman said: “There’s always a chance, I’ve done a few sequels in my time,” He went on to say that while nothing is set in stone, he would be open to doing another film if the circumstances were right. 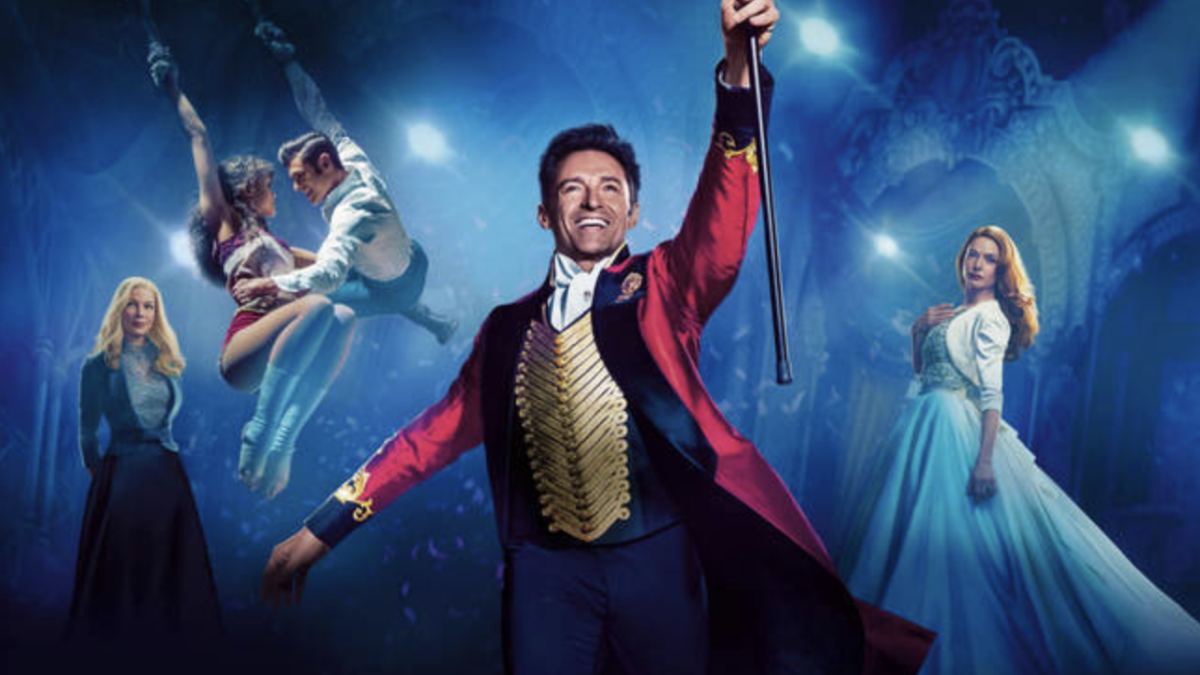 Will there be a sequel to The Greatest Showman?

There’s been no update on the prospects for a Greatest Showman 2 since there has been continued demand from fans and the cast of the film. It appears that, at this point, the main reason for this is that 20th Century Studios, the film’s production company, does not have a arrangement with The Walt Disney Company-owned 20th Century Studios. It’s unclear how significant a stumbling block it would be in the future, but another movie’s potential box office and accolades buzz would undoubtedly appeal to both parties.

How successful was The Greatest Showman?

Despite a disastrous beginning at the box office, The Greatest Showman proved to be one of the most shocking blockbusters in modern history, grossing over $300 million worldwide. Despite a modest start of just $8.8 million in December 2017, the movie would have excellent word-of-mouth and longevity, outstripping its opening weekend total for the next five weeks and bringing in over $174 million domestically. The film earned over £200 million globally.

What awards did The Greatest Showman win?

The Greatest Showman did not win any Oscars despite featuring only one nomination for Best Original Song for “This Is Me,” It did, however, pick up a number of accolades at the Billboard Music Awards, the Golden Globes, and the Grammy Awards.

Where is The Greatest Showman streaming?

The Greatest Showman is currently only available to watch on Disney+.

Share your opinion with us in the comments below- would you like to see a sequel to The Greatest Showman, and do you think that one will eventually be made?