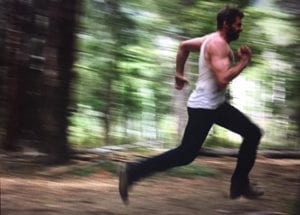 Hugh Jackman has posted on his Facebook page the final trailer for his third Wolverine film, “Logan.”

Following the events of X-Men: Days of Future Past, an aging Logan has his healing factor starting to fail while taking care of an ailing Professor Xavier and protecting a young girl named Laura from a organization called Transigen at the Mexican border. With both lives in peril, Logan ventures into one more battle.