Since he was in high school, Hugh Jackman‘s dream was to play Professor Harold Hill in “The Music Man” on Broadway. He finally got his chance – but as they say, all good things must come to an end.

Jackman told The Associated Press that the revival will play its last performance at the beginning of next year while on the red carpet at Toronto Film Festival.

Jackman stated that the last show will be on Jan. 1 and encouraged people to come see it if they haven’t already, conferring with his publicist after making the announcement. 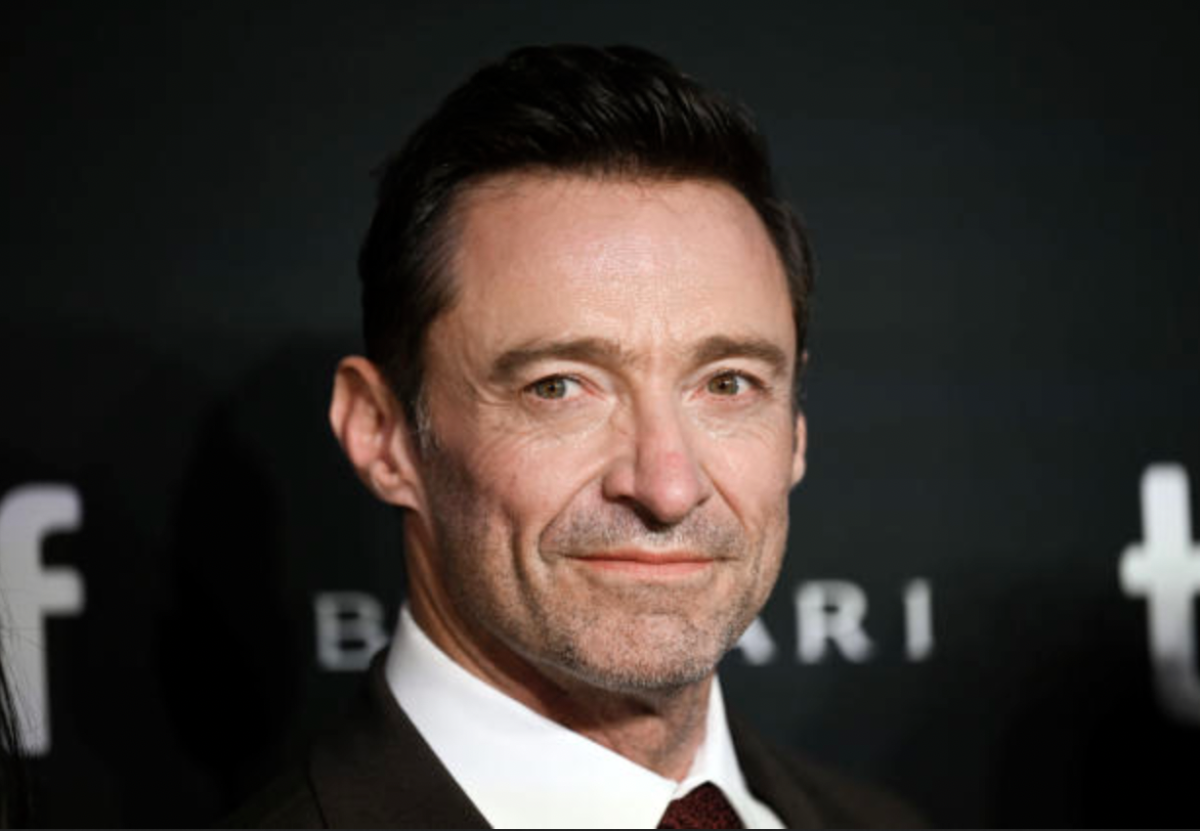 The musical is about Harold Hill, a traveling con artist who in 1912 conned a small Iowa town into forming a band and selling them instruments until love transforms him. It contains well-known classics such as “Seventy-Six Trombones,” “Goodnight My Someone,” “Gary, Indiana” and “Till There Was You.”

Despite the pandemic’s hold on audiences, The Music Man debuted in February after a lengthy delay. It has been a box office blockbuster, consistently breaking $3 million each week, even if it received little praise at the Tonys.