Hugh Jackman will star in “Deadpool 3,” a film that is set to debut in the Marvel Cinematic Universe on Sept. 6, 2024.

Reynolds, who portrayed the “merc with a mouth” in several 20th Century Fox projects, announced via social media that he and Hugh Jackman are set to partner up for Deadpool’s first turn as a Disney property. 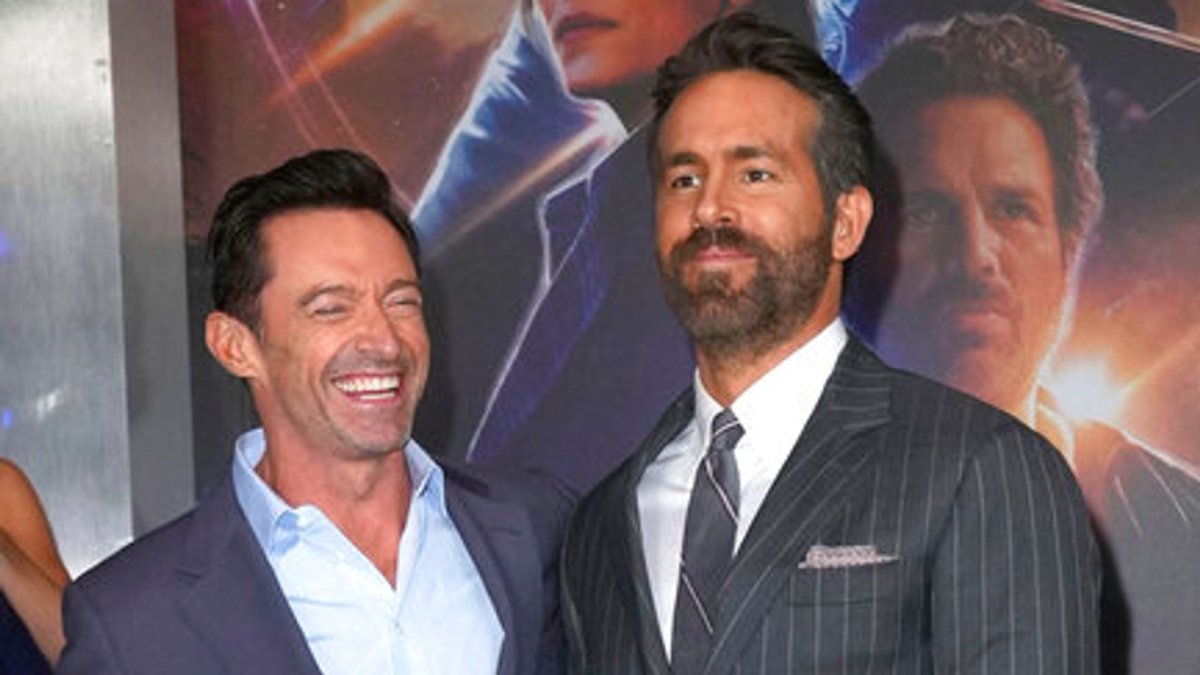 “I’ve had to really search my soul on this one. His first appearance in the MCU obviously needs to feel special. We need to stay true to the character, find new depth, motivation, meaning every Deadpool needs to stand out and stand apart. It’s been an incredible challenge that has forced me to reach down deep inside.” Reynolds said. “Hey everyone, we’re extremely sad to have missed D23, but we’ve been working very hard on the next ‘Deadpool’ film for a good long while now,”

“Hey, Hugh, you want to play Wolverine one more time?” Reynolds asks as Jackman enters from the back of the sequence.

Disney previously claimed that Deadpool would be incorporated into the Marvel Cinematic Universe, but it was uncertain when the character would star in his own film and where he’d fit within the cosmos.

Deadpool is one of several comic book characters acquired by Disney when it bought 20th Century Fox in 2019. The X-Men and the Fantastic Four will star in films throughout the next few years, as well.

Reynold’s Deadpool films are unique compared to most Hollywood movies. They’re R-rated, and yet still managed to make over $780 million in box office sales worldwide. Perhaps that’s why Disney has decided to let the third film also be rated R, even though all other MCU films have a PG-13 rating or lower.