“Could I be in a better place and happier than I am today? I don’t think so. In my wildest dreams, I could not have imagined a sweeter life.” ~Hugh Hefner

In a statement released to E! News just moments ago, Hugh Hefner, founder of Playboy Magazine and its connected entities, passed away of natural causes. He was 91 years old.

“Hugh M. Hefner, The American icon who in 1953 introduced the world to ‘Playboy’ magazine and built the company into one of the most recognizable American global brands in history, peacefully passed away today from natural causes at his home, The Playboy Mansion, surrounded by loved ones. He was 91 years old.”

At this time, no information has been released regarding funeral or memorial services.

Born on April 9, 1926, Hugh Marston Hefner was the eldest of 2 brothers. During WWII, he served two years in the army and eventually began working as a copywriter at Esquire. He decided to try his hand at publishing in 1953 and the rest is history! 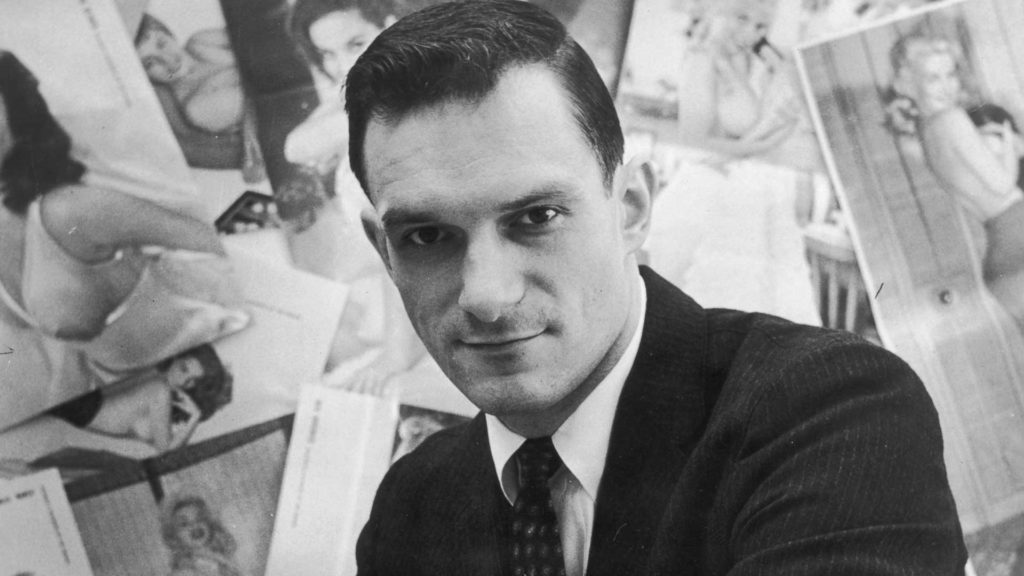 He married Mildred Williams in 1949 and the couple divorced in 1959. They have 2 children together, Christie and David. After their divorced, Hefner remained a bachelor for 40 years but is infamous for having a number of girlfriends. In 1989 he married his longtime girlfriend Kimberley Conrad and they also had two children, boys, Marston and Cooper. They officially divorced in 2010. On New Year’s Eve 2012, Hefner married Crystal Harris.

The first issue of Playboy hit newsstands in December 1953. Featured in its centerfold was legendary actress, Marilyn Monroe. It would sell 50,000 copies and paved the way for the what we now know as the Playboy centerfold and his Playmates of the Month. 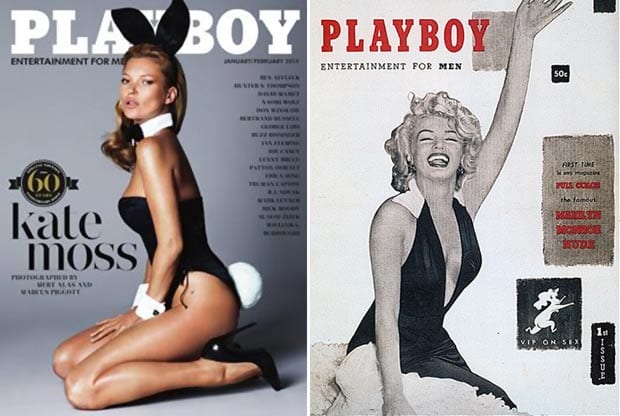 The magazine was not solely about sex and beautiful naked women. Readers did actually read the articles! Some of the most famous articles published were with Martin Luther King Jr. in 1965 and Hunter S. Thompson’s “The Great Shark Hunt.”

Some of the famous female celebrities that have graced the pages of Playboy include Pamela Anderson, Madonna, Sharon Stone, Lindsay Lohan and Kate Moss.

The Playboy Mansion, where Hefner spent his final days is located in the Holmby Hills area of Los Angeles. This iconic home was famous for hosting the most elaborate parties with many well-known celebrities in attendance. Last August, the property was sold for $100 million but the deal came with the agreement that Hefner would be allowed to live there for the remainder of his life. 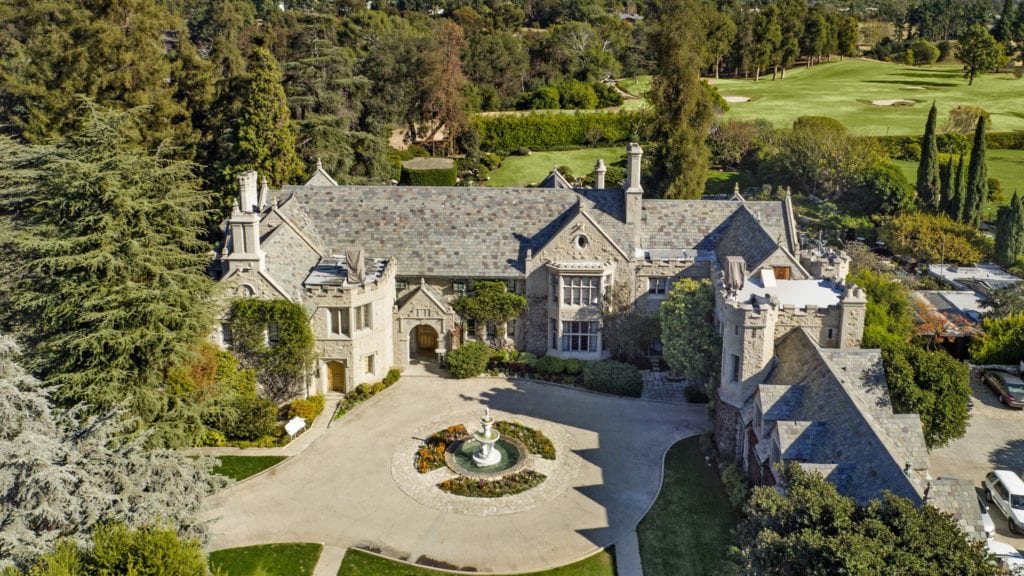 Hefner was said to enjoy being a homebody, often lounging in his iconic smoking jackets. He enjoyed spending time with his family watching movies in the comfort of his home. Recently, he would rarely leave the mansion due to his declining health.

Hugh Hefner is survived by his wife, Crystal Harris and his four children.

We would like to extend our deepest sympathies and condolences to Hugh Hefner’s family and friends at this difficult time.