A new episode arrives on September 4.

Justin Roiland,co-creator of Rick and Morty, has promised that season 6 will be amazing. With 5 great seasons under its belt already, the latest installment of Rick and Morty is shaping up to be one worth watching. 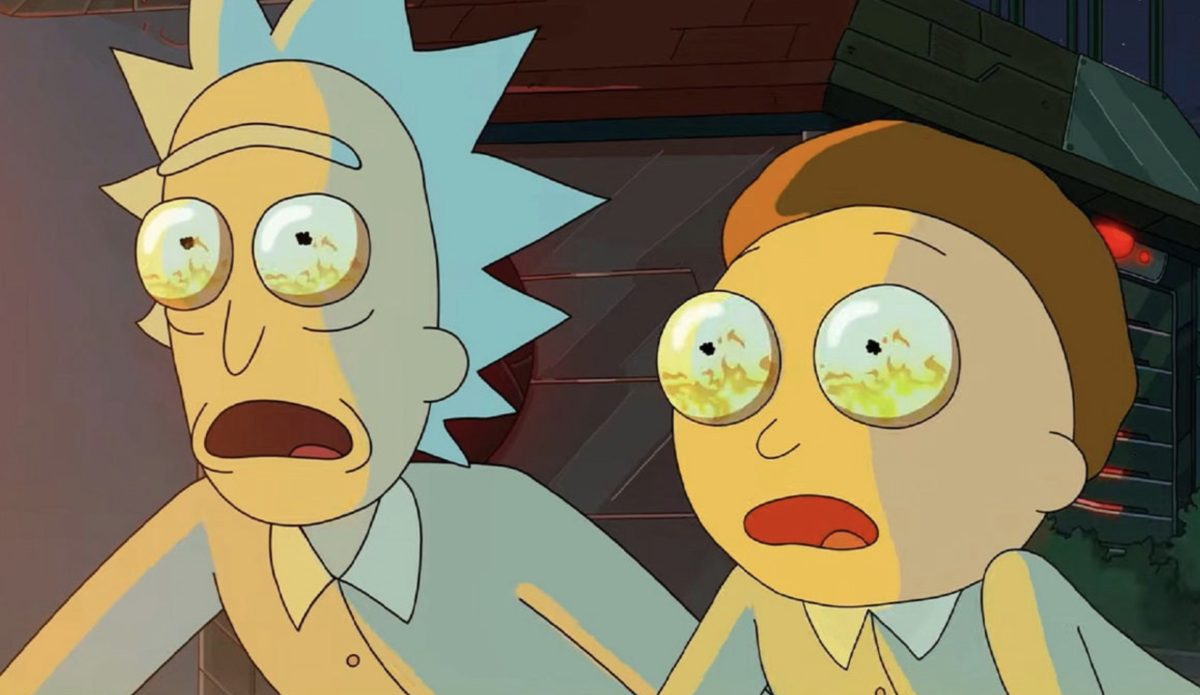 Adult Swim‘s premiere of the first episode of Rick and Morty is set to air on Sunday, September 4 at 11 p.m. ET / 8 p.m., with the program exclusive to Adult Swim during that time period.

The creators of Rick and Morty have not yet announced when the new episodes will be available. However, most of the episode air dates are currently unknown.

How to Stream Rick and Morty Season 6 Online

We predict that new episodes for season 6 will be accessible to stream on both HBO Max and Hulu the following day after they premiere on Adult Swim. Season 5 did this, but we’re awaiting confirmation that season 6 will as well. 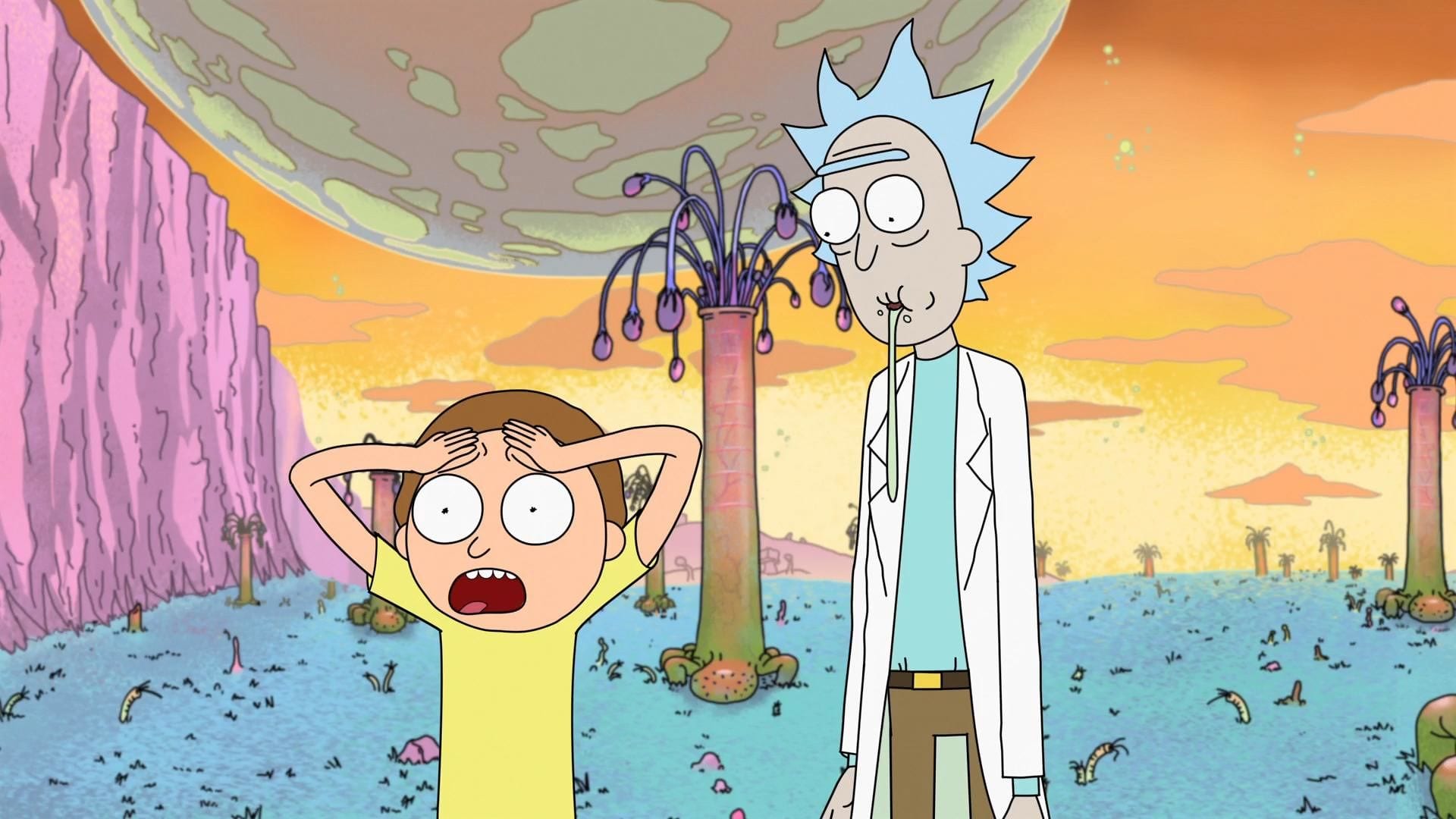 How to Stream Online With Live TV

If you have access to cable and can DVR new episodes of Rick and Morty, then watching it live or the next day should be no problem. If you’re looking for an online solution that will do this process for you, however, then a live TV streaming service is what you’ll need.

Adult Swim’s live TV streaming services are essentially just cable packages that you may use from all of your gadgets. Rick and Morty season 6 will be exclusively accessible on Adult Swim, so your best bet is a service that includes Cartoon Network.

Sling TV is a live television streaming service that is well-known among cord cutters. Both the Sling Blue and Sling Orange packages include Adult Swim, which is usually available for $35 per month. However, there’s a current campaign that reduces the cost by half.

Even if you have a live TV streaming service, such as Sling, you will need to set up DVR in order to stream episodes of Rick and Morty at a later time.

How to Watch Rick and Morty Seasons 1-5

You may now watch all previous seasons of Rick and Morty on HBO Max and Hulu, which will conclude Season 6 this summer. You may also stream a few episodes from the Adult Swim website directly. If you want to catch up fast, check out our list of the greatest Rick and Morty episodes.