The Netflix series Ozark ended in a very polarizing way for the Byrde family and Ruth. Some people loved it, while others were very upset about how things turned out.

How Does ‘Ozark’ End? The Show’s Finale Explained

One of the biggest streaming shows recently came to an end, and those with a Netflix subscription got to see the Ozark ending and how things worked out for Marty Byrde, his family, and Ruth. The finale was certainly a bit polarizing for fans so far, and there are a lot of opinions about it online.

There were a few controversial moments in the Ozark finale. Let’s break them down below and see what the people who worked on the show have to say about why they made those decisions. 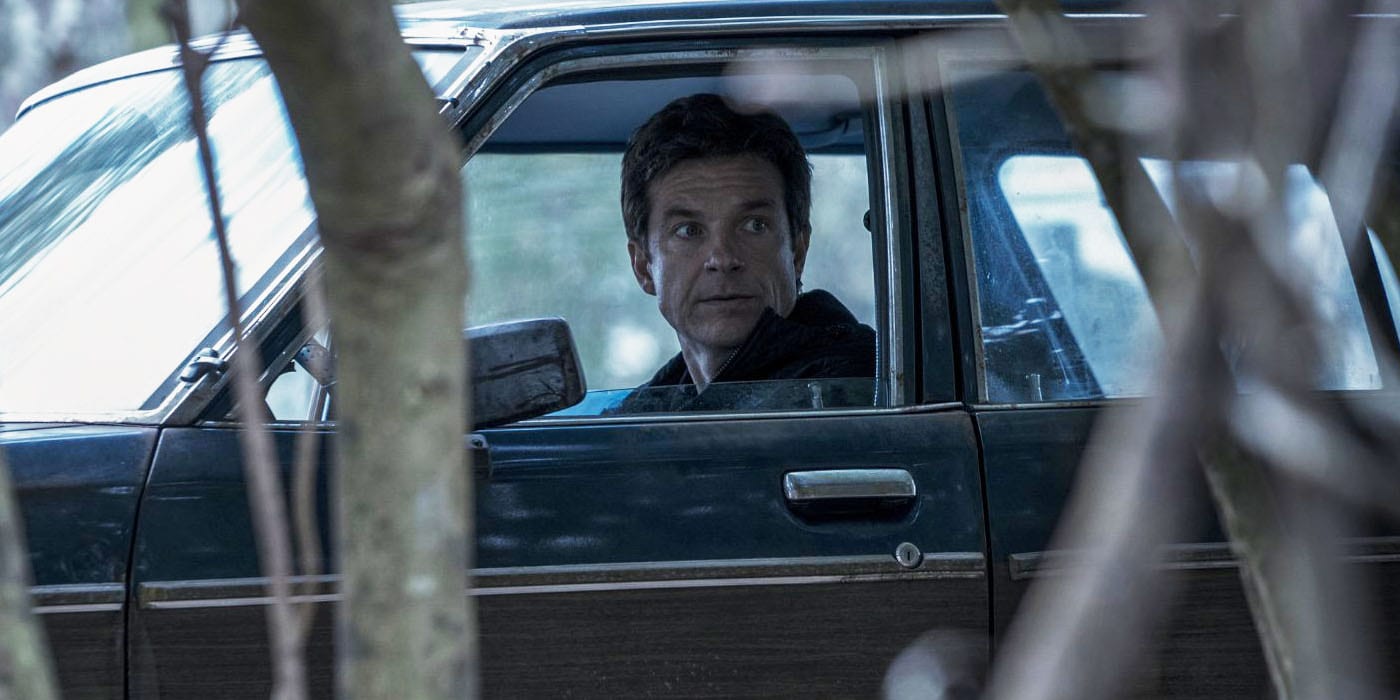 The Byrdes Worked Out A New Deal To Secure Their Safety

The Byrdes were able to make a deal that got them out of being prosecuted. But then Ruth killed Omar Navarro’s nephew and the FBI cancelled the deal. The Byrdes are now in a difficult situation because the cartel wants Navarro out of prison and the FBI might prosecute them again.

The cartel was too powerful for Oscar and his friends to get rid of on their own, so they had to come up with a new plan. Oscar’s sister Camila agreed to help the FBI and take over the cartel. Ruth, who now owned the Missouri Belle, let money continue to be laundered through it as part of the deal. The agreement was similar to the last one, but there was no deal in place for Omar. He still had a special role in all of this, but it wasn’t what he wanted.

Omar Navarro Died For The Deal To Go Through

Omar Navarro wanted to get out of the cartel, but it backfired. He was in jail for most of Season 4. He thought he could use his influence to get out of prison and have a quiet life free from the cartel and prosecution. But he was wrong. A hired prison guard shot him and then set up the whole thing as an attempted escape.

Camila, Omar Navarro’s sister, organized the hit. She wanted to take her brother’s cartel business from him. Her son was supposed to do it, but he died. So Camila had her brother killed. It is ironic that Omar might have had a better chance if he stayed in the cartel, but with someone like Javi after him, it is possible he would have died anyway.

Ruth Was Murdered By Camila

Ozark killed off a lot of people during its run, but I’m not sure any of them are as notable as Ruth Langmore’s death. Camila followed her back to her house with the new knowledge that she had killed Javi. Ruth admitted to Camila that she shot her son, and Camila shot her in the chest. Jason Bateman talked about the thought that went into Ruth’s death with Vanity Fair, and the amount of care taken by showrunner Chris Mundy:

Chris was really passionate about making sure that, if we’re going to kill a beloved character, we better do it in a way that fans of that character can feel good about. Metaphorically standing her ground and going out on her terms. I talked to Julia about how to navigate what Chris had given us [in the script], which was that the character has a moment of fear and realization of what was coming, then a moment to transition to acceptance and almost turning it into a good thing.

Ruth’s death was a sad moment for Ozark fans. But killing her might have been the smartest thing the show did. If Ruth had lived, there might have been a spinoff show about her. But Julia Garner seems like she is only getting more popular. So it is possible that she would not have been able to do the spinoff show anyway. I hate to say it, but maybe the sad ending for Ruth was the best decision after all.

The final moments of Ozark showed that the Byrdes got their deal and amnesty. But they had to let Camila kill Ruth. And Mel came back. He knows that the Byrdes hid Ben’s ashes in a goat cookie jar. Mel knows this is evidence that the Byrdes killed Ben. This means they will face legal repercussions.

Of course, that was assuming Mel got to take that news to someone. Jonah appeared with a rifle and had it aimed at Mel. The teen closed his eyes, and the screen went black as a gunshot rang out. Ozark fans might think this was another Sopranos ending, but showrunner Chris Mundy assured EW that wasn’t what happened:

It’s funny. I’ve had people ask, ‘Are we supposed to think that he killed one of his parents or this…’ No, no. Yeah, absolutely, it’s not supposed to be ambiguous in that way. It’s not. It’s supposed to be Mel got it. For sure, 100 percent. It’s just, we didn’t want to live in the aftermath of that violence for long. Then where do you go from there? At what point, then, do you take it through that act? Do you then go to the crematorium? What do you do? We didn’t want to wallow. We wanted to be out. It happened. That’s the end, and we wanted to be gone. But we were not trying to ask the question of whether or not, of who got it or…You know what I mean? That felt really clear. The gun was on Mel.

In short, fans can stop guessing who shot Jonah. It was definitely Mel, but his death just created more problems for the Byrdes. Some people may not like the ending, but it is more clear now. Jason Bateman said it was a somewhat happy ending for the family.

You can now watch Ozark in its entirety on Netflix.

Home » Netflix » How Does ‘Ozark’ End? The Show’s Finale Explained