The House of the Dragon‘s newest episode aired on Sunday moved the story along towards the finale nicely, but it also included a scene revealing more about Ser Larys Strong than fans probably wanted to know. He’s been busy gathering information and taking care of less-than- desirable tasks in the shadows for weeks now, keeping Alicent out of any potential trouble that their plans might stir up. Unbeknownst to many, Larys doesn’t work for free–Alicent has actually been footing his bill this whole time, though begrudgingly so.

Larys Strong got his nickname, Clubfoot, because he has a disability that makes it difficult for him to walk normally. But that’s not the only thing wrong with his feet. Larys also has a bit of a foot fetish and he’s been using the Queen to help fulfill his needs. 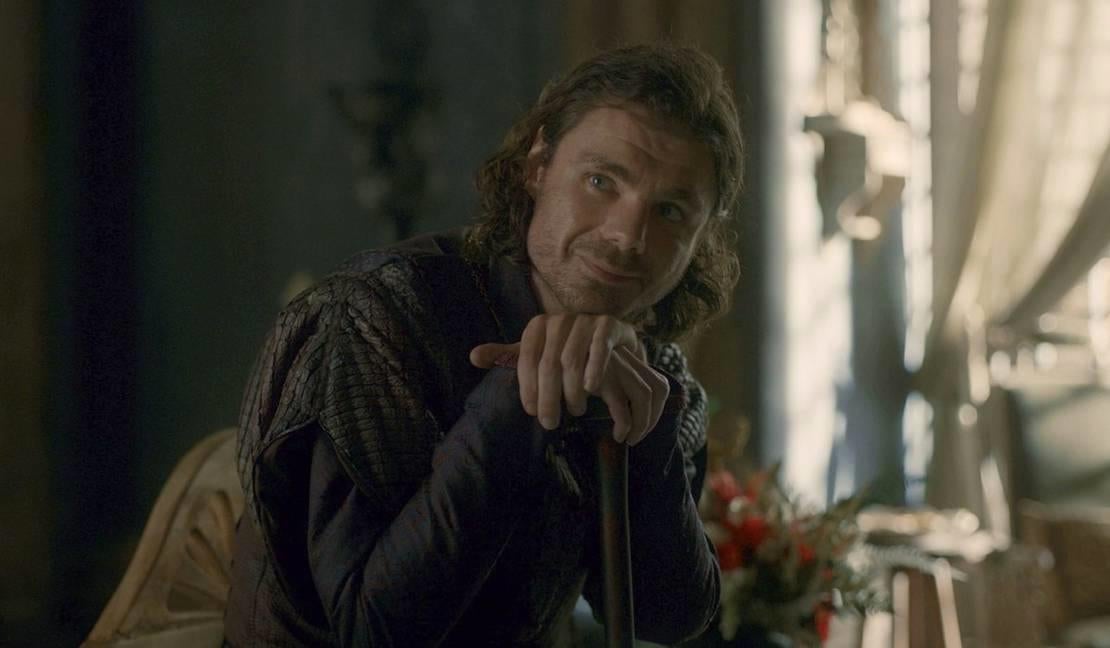 Larys Strong Has a Foot Fetish?

Larys has a serious foot fetish for Alicent, as is evident in the latest episode of House of the Dragon. In one scene, Larys is sharing information with Alicent behind closed doors, and the queen continues to show more of her feet as he talks. The scene only gets more uncomfortable as Larys starts touching himself while the Queen looks away.

Some fans used the opportunity to make jokes, both at the show and others in entertainment. A viewer tweeted a joke about director Quentin Tarantino, who typically shows bare feet in his movies. Others were surprised to see that scene included so close to the end of the season with everything else going on with other characters. A fan online wrote that the scene “wasn’t on their bingo card” for the episode.

Whose Idea Was the Larys Scene?

In an interview with EW‘s West of Westeros podcast, House of the Dragon director Clare Kilner explained that executive producer and writer Sara Hess was responsible for creating the scene.

“Her mind. It’s a really dirty scene.” she continued. “It’s so intrusive and invasive,”

Did Larys’ scene in House of the Dragon make you feel uneasy? Let us know what you think below!