Ser Criston Cole is a favorite character amongst the fans of House of Dragon. He is a loyal member of the Kingsguard and sworn protector of Rhaenyra. In episode 5, his story takes a turn and fans are feeling differently about him. According to star Fabien Frankel, Cole’s journey is just getting started.

WARNING: This article contains major spoilers from the latest episode of House of the Dragon! Continue reading at your own risk…

Near the end of the fifth episode, after his heart was broken by Rhaenyra, Criston brutally attacks and murders Laenor’s secret love, Joffrey. He plans to end his life after that, but Queen Alicent stops him. Frankel recently spoke with EW about the wild evolution of his character. 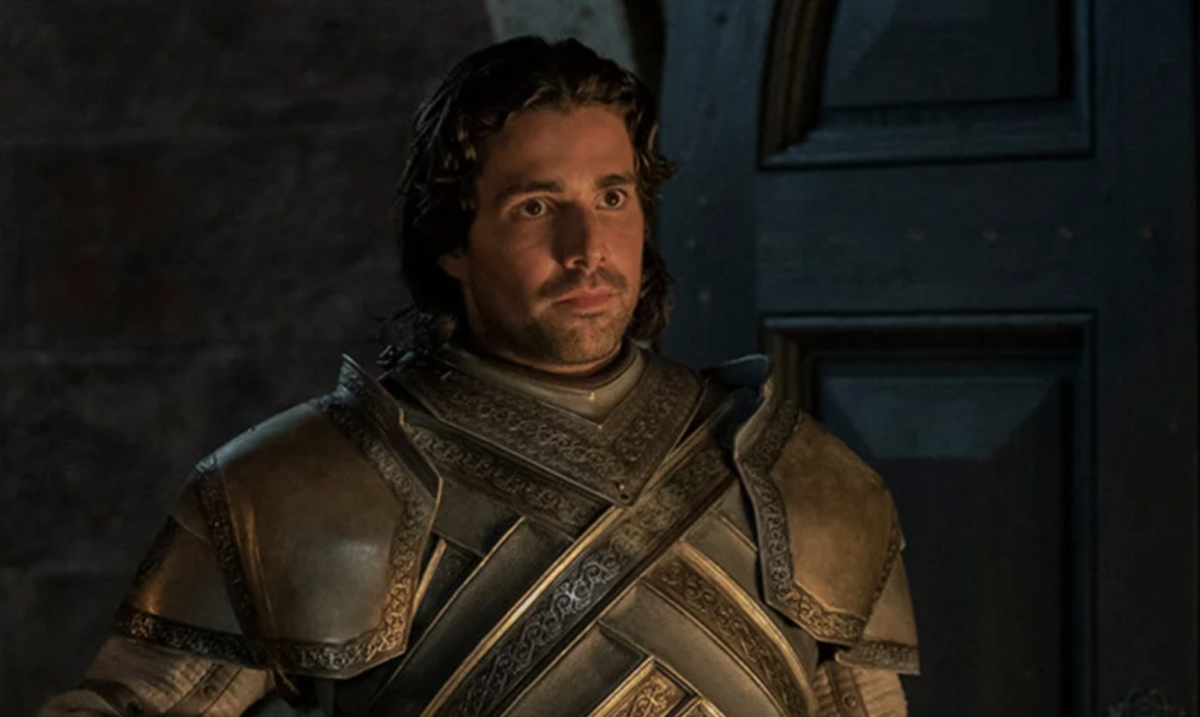 In George R.R. Martin‘s Fire & Blood, Criston kills Joffrey in combat as part of a tournament. The events play out in much more gruesome fashion on the show, and it makes Cole much harder to forgive.

“I don’t think it’s because [Rhaenyra] says she won’t go away with him. I think it’s the way in which she says she won’t go away with him,” Frankel continued. “That scene could so easily have been written [as] he asks her to run away with him, she understands why he feels this way, she can’t give up her role as queen, but what she will offer him is an out if he would like to leave the Kingsguard. That very much could be the scenario that happens. It isn’t. That to me is very interesting. She chose to keep him there. She made him stand through that wedding. That’s where the animosity builds.”

Cole and Alicent’s conversation at the end of the episode sets in motion a series of events that will likely continue throughout the series. These two characters are likely to work closely together from now on.