The Game of Thrones prequel House of the Dragon has come under criticism for not including a trigger warning for a graphic birth scene in its first episode.

However, this is not the first time a lack of warnings has made headlines.

Netflix series 13 Reasons Why changed a scene in 2019 after criticism of how it handled suicide. More recently, fans of Thor: Love and Thunder called for warnings over cancer scenes.

So, is enough being done?

Many people on social media said that the “triggering” scene in the House of the Dragon premiere was too graphic. As a result, 10 million fans watched the premiere.

In the episode, actor Paddy Considine’s King Viserys orders a caesarean section to be performed on his wife Aemma Arryn – played by Sian Brooke – while she is conscious. Unfortunately, this kills both her and the baby.

Director Miguel Sapochnik told journalists his team asked “as many women as possible” if the birthing scene was too violent before they decided to keep it in.

But some people who watched the show think there should be a warning to let people know that a gruesome scene is coming up. 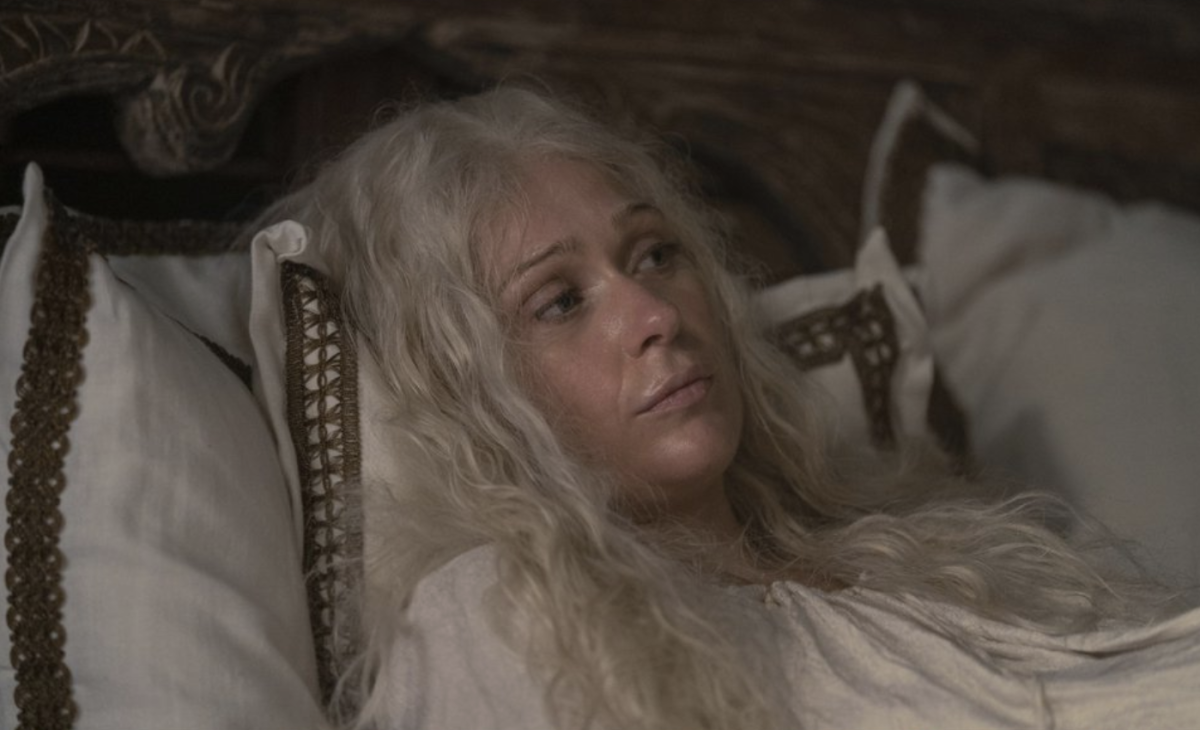 Jen Coates, the director of bereavement support charity Sands, thinks it is important for shows like House of the Dragon to create a space where people are aware of what might be shown.

“I think it’s fairly traumatic for anybody actually,” she tells Radio 1 Newsbeat.

“With 13 babies dying every day in the UK, the situation impacts an enormous community of people directly too.”

Jen says that, as soon as Sands becomes aware of potentially distressing scenes, it puts trigger warnings out to its supporters on social media.

“That way, people can be better equipped with the knowledge and make an informed decision to watch or skip particular scenes or episodes,” she says.

He admits that “many trigger warnings on the site are very specific and don’t apply to most people”.

But he says: “On the other hand, everyone has something in their past they don’t want to relive.

“Having prior knowledge going into a movie puts users back in control of how they experience entertainment.”

He thinks streaming services should try “tailor the warnings to each user, possibly even recommending what to watch based on a user’s specific triggers”.

Home » Game of Thrones » ‘House of the Dragon’: Should the ‘Game of Thrones’ Spin-Off Issued a Graphic Birth Scene Trigger Warning?